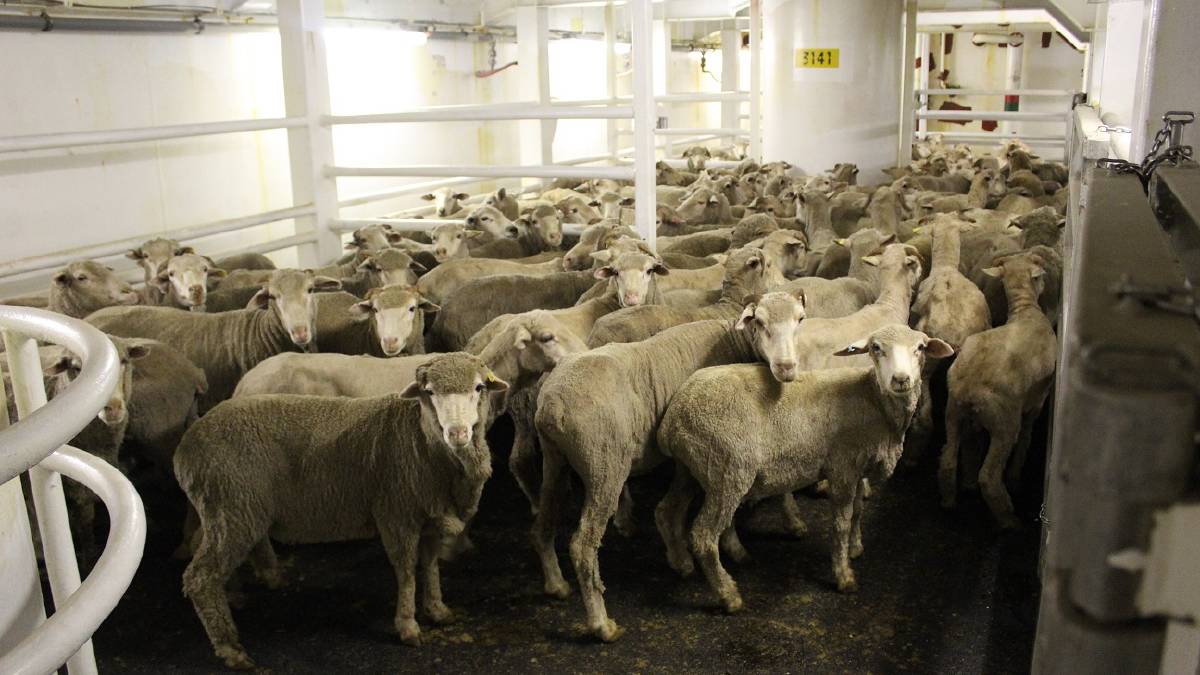 Live sheep exporters have imposed a three-month moratorium on sheep shipments to the Middle East during the Northern Hemisphere summer.

AUSTRALIAN livestock exporters have today written to Western Australian sheep producers, advising of a new three-month moratorium in sheep shipments to the Middle East during the Northern Hemisphere summer.

The moratorium, to take effect from 1 June 2019, will mean no shipments of Australian sheep will depart any Australian port for the Middle East during the highest heat stress risk period of the northern summer.

Australian Livestock Exporters’ Council independent chairman Simon Crean said the moratorium would provide certainty to sheep producers who supply the trade, and was just one initiative which was part of wider ranging industry reforms.

Exporters will observe the moratorium while the industry develops new technology which could, in the future, address the heat risk challenges associated with shipments in June, July and August.

“Potential solutions being developed by the export research and development corporation, Livecorp, include improved detection and avoidance of temperature extremes, and on-board dehumidification,” Mr Crean said.

In addition to the moratorium, sheep exporters have agreed to initiate a program of transparency and on-board monitoring, to be designed and developed by LiveCorp. The program will improve transparency and communication with producers with regard to on-board conditions and the performance of shipments.

In the seven years from January 2010 to December 2017, Australia’s live sheep exports to the Middle East contributed $2.06 billion to the Australian economy, exporting 16.6 million sheep over 258 voyages. 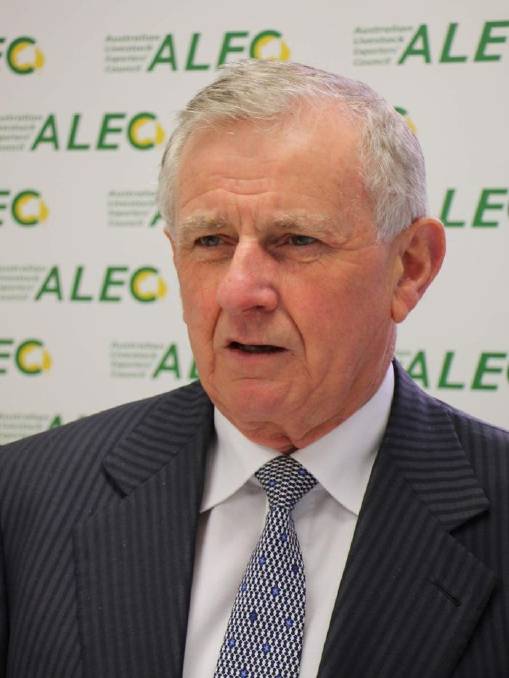 While more than three-quarters of Middle East sheep voyages in the past seven years have recorded mortalities of less than one per cent, the majority of the 20 voyages when mortalities were above 1.5pc occurred in the June to August northern summer period.

“The live sheep trade to the Middle East needs to be reset,” Mr Crean said.

“June to August sheep exports to the Middle East are worth $55 million per annum, so the moratorium will, without any doubt, impact farm gate returns. But this decision shows the genuine care exporters have for livestock – values we share with producers – and our commitment to the industry’s future.”

The moratorium will be enforced via ALEC’s newly established mandatory Code of Conduct.

“Exporters know that participating collectively through ALEC in industry governance and reform builds consensus and promotes accountability. That’s why they have formally supported ALEC’s new mandatory Code of Conduct and the new Industry and Conduct Advisory Committee – to foster an industry culture that builds trust in the trade,” Mr Crean said.

The purpose of ALEC’s mandatory Code of Conduct, which was endorsed by the Board and ALEC members in September 2018, is to:

All members of ALEC must adhere to the mandatory Code of Conduct. Failure to adhere to the Code may result in suspension or revocation of membership. Details of sanctions will also be published online.

The ALEC Board has also endorsed the establishment of the ALEC Industry and Conduct Advisory Committee.  The objectives of the Committee are to:

“It is also important to note these reforms alongside ALEC’s ongoing commitment to implement the Livestock Global Assurance Program (LGAP) which will improve animal welfare, and control and traceability within the livestock export supply chain,” Mr Crean said.

LGAP is the outcome of many years of industry research and will be governed by an independent board. It is a purpose-built program to provide animal welfare outcomes that are equivalent to, or improve upon, those provided by the Federal Government’s Exporter Supply Chain Assurance System (ESCAS). LGAP seeks to drive greater efficiencies and effectiveness in delivering those outcomes by extending accountability to the facilities in the supply chain, so that the in-market feedlots or abattoirs that actually own the livestock share the responsibility for ensuring their welfare.

“I’m determined to continue to lead these reform processes, which is why I accepted exporters’ endorsement for a further two-year term as independent chairman at our recent AGM,” Mr Crean said.

“Our newly appointed CEO Brett Pointing brings exceptional skills and experience in driving cultural change. He knows generational succession is key in any cultural change and the new ALEC board reflects that.

“While the challenges facing our industry cannot be underestimated, neither can our determination to respond to them proactively and secure the industry’s future.”