Australia is no stranger to exporting sheep genetics to the world, especially our Merino flock firepower, but Apiam Animal Health is pushing a particularly ambitious plan to breed a super race of Chinese meat sheep.

The listed veterinary group, which has artificial breeding sites for sheep insemination and embryo transfer work at Deniliquin, Dubbo and Armidale in NSW, is helping build a sheep breeding centre in China alongside sheep feedlot venture.

The partnership with the Gansu Charming Sheep Breeder Company in central-northern China’s Gansu Province will introduce genetics from Australia, and elsewhere, to the Chinese Hu and Tan breeds.

The rural veterinary company’s sheep breeding and feedlot sector experience will come to the fore in China as the company works on developing a foundation flock best suited to China’s production environment and natural hunger for sheep meat.

“A number of companies do things that are a bit the same as us, but we’re putting a whole system in place - Chris Richards, Apiam Animal Health

China is already the world’s biggest sheep meat producer with a 130 million-strong flock.

It produces close to 4.5m tonnes of meat a year, mostly from small scale sheep and goat herders with fewer than 10 breeders.

However, with flock numbers stagnating and consumption rising on the back of improved Chinese family incomes, sheep meat imports - primarily from Australia and New Zealand - have jumped from 100,000t to 300,000t annually in just eight years. 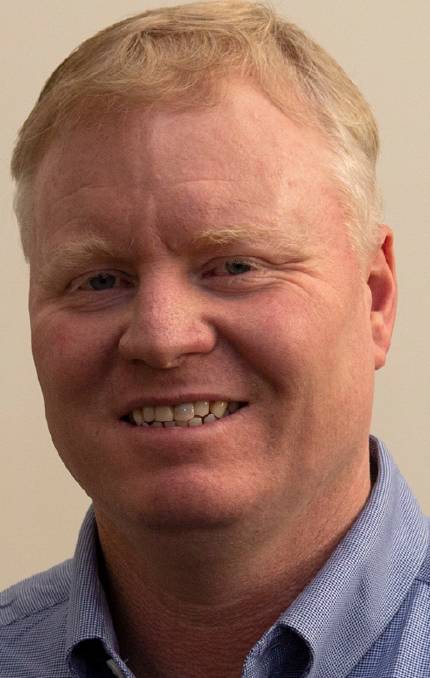 While Chinese consumers eat about 60 per cent less mutton and lamb than Australians (about 3.4 kilograms each compared to our 8.4kg), consumption is forecast to hit four kilos within 10 years.

Sheep represented a significant growth opportunity for Apiam where the company already had a strong skill-set.

“A number of companies do things that are a bit the same as us, but we’re putting a whole system in place – from designing the genetic centres, breeding the stock and being involved in the intensive management of sheep,” Mr Richards said.

Apiam serviced “a large proportion” of the beef feedlot sector in Australia and had been involved with sheep feedlots in the Middle East, plus related consultancy work to the sector.

The Gansu provincial government was keen to consolidate its fragmented sheep production into bigger units, improving the efficiency of herd management and production volumes. A housing facility with foundation ewes for the breeding project in Gansu Province.

“To see the potential scale of the operations into the future is exciting for Apiam,” he said.

No costs have been detailed and no final decision has been made on what breeds would be used to cross with Chinese stock, however, Mr Richards said the program was starting with genetics from “four high performance Australian breeds”.

The joint venture was expected to involve Apiam’s consultancy services for up to five years.

Apiam has 43 veterinary sites and about 160 veterinarians servicing the poultry, pork, dairy, broadacre livestock and companion animal categories across Australia.

Earlier this year its export footprint extended to the supply of antibiotic replacement products to enhance gut health in pigs in the US. It also began importing Korean immunotherapy technology products for the swine, bovine and equine industries in Australia and New Zealand.

Dr Richards said while drought had impacted on activity in the dairy sector, services to feedlots had been busier.

“We see a lot more future business activity in the feedlot and genetics areas,” he said.