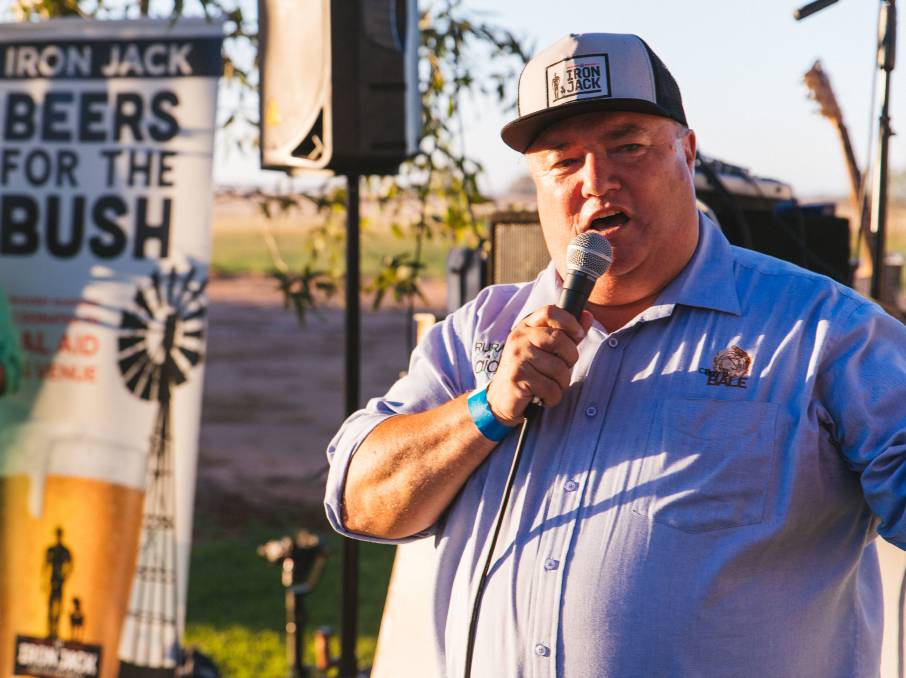 CHAOS has descended on charity Rural Aid’s Buy a Bale drought relief campaign, with the website seized by liquidators winding up The Give Back Campaign, which owns buyabale.com.au.

The winding up order was made by the Supreme Court of Victoria’s Melbourne Commercial Court, which appointed Jason Glenn Stone as the liquidator, on October 18, 2017.

It is now registered to Jason Stone, a partner in PKF Australia’s Melbourne business recovery and insolvency division.

The Land understands the liquidator has received multiple offers to buy the website.

In a statutory report to creditors Mr Stone said he had repeatedly requested a Report as to Affairs (RATA) from the company’s director, but it had not been supplied.

The director has also ignored all attempts to communicate by telephone, Mr Stone wrote.

Mr Stone said he had searched for bank accounts, sought details of any motor vehicles registered to the company and searched the Landata database for Victoria and Queensland for any real estate owned by the company.

There was one creditor owed $32,483, a Melbourne-based digital marketing company known as Opentop.

Meanwhile the Australian Charities and Not for Profit Commission has confirmed inquries are continuing into a number of rural charities.