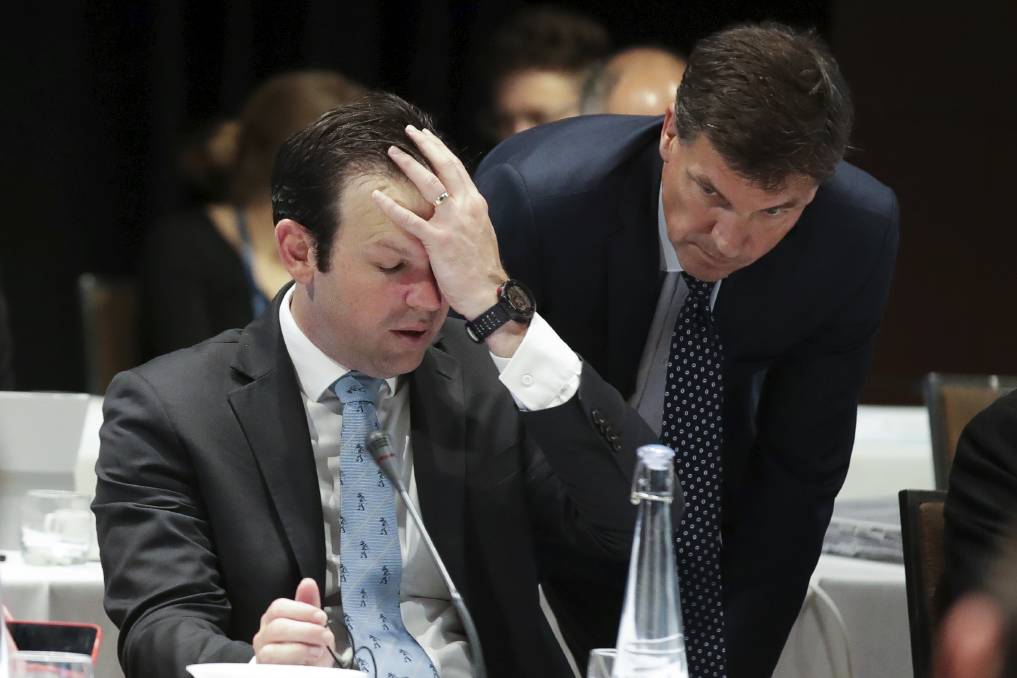 Emissions reduction will be a key election issue.

The federal government heads into 2019 with a climate change cloud hanging over its election prospects, with a poll due before May 18.

Victorian voters endorsed the Labor party’s climate action agenda at the state election in November, and the issue featured prominently when the Coalition lost the federal Wentworth byelection in October.

But the government continues to grapple internally with the issue which sparked the ousting of former Prime Minister Malcolm Turnbull.

The government’s energy policy doesn’t include any emissions reduction goals, and experts disagree with PM Scott Morrison’s claim that Australia is set to achieve the emissions reduction target of 26 to 28 per cent on 2005 levels by 2030 under the Paris climate accord.

Federal Labor has made a significant energy policy commitment, pledging $15 billion to cut emissions 45pc on 2005 levels by 2030, and to achieve 50pc renewable energy in national generation mix.

The Opposition's policy includes doubling the funds for the Clean Energy Finance Corporation, with an additional $10b over five years to increase investment in solar and wind projects.

Meanwhile, the the biennial State of the Climate report by the Bureau of Meteorology and CSIRO identified an increase in the average global temperature and forecast more drought, extreme heat days across Australia, less rain in southern Australia, more wild weather in the north and heightened bushfire risk.

One worrying outcome for farmers was the impact of climate change during the winter cropping season.

Bureau of Meteorology manager of climate monitoring Dr Karl Braganza said the combination of the higher temperatures and the lack of rainfall had combined to reduce the amount of in-season water availability.

“Evaporation rates have been going up over many parts of the continent… we have found over winter and spring record breaking evaporation over parts of NSW and Queensland,” he said.

Sponsored by
The sashing of a four year old senior champion Guernsey cow capped off the best showing of the breed at Sydney Royal Show since the mid 1980s.
Test
Illawarras took to the cattle lawns at the Sydney Royal Show to contest the female classes on Sunday.
Test
Publicans back push to slash beer excise for pubs and clubs suffering a COVID-19 hangover.
Test
A Roslyn producer has taken out a major prize.
Test
The winners of this year's competitions were honoured at the Sydney Royal.
Test
Big lines of weaner steers continued to attract bids just shy of $2000 a head in the Central Tablelands last Friday.
Test
The next generation of sheep breeders took part in competition at the Royal Sydney Sheep Show
Test
Easter celebrated by 'The Cheekiest Rabbit Ever' by Yass Public School student.
Test