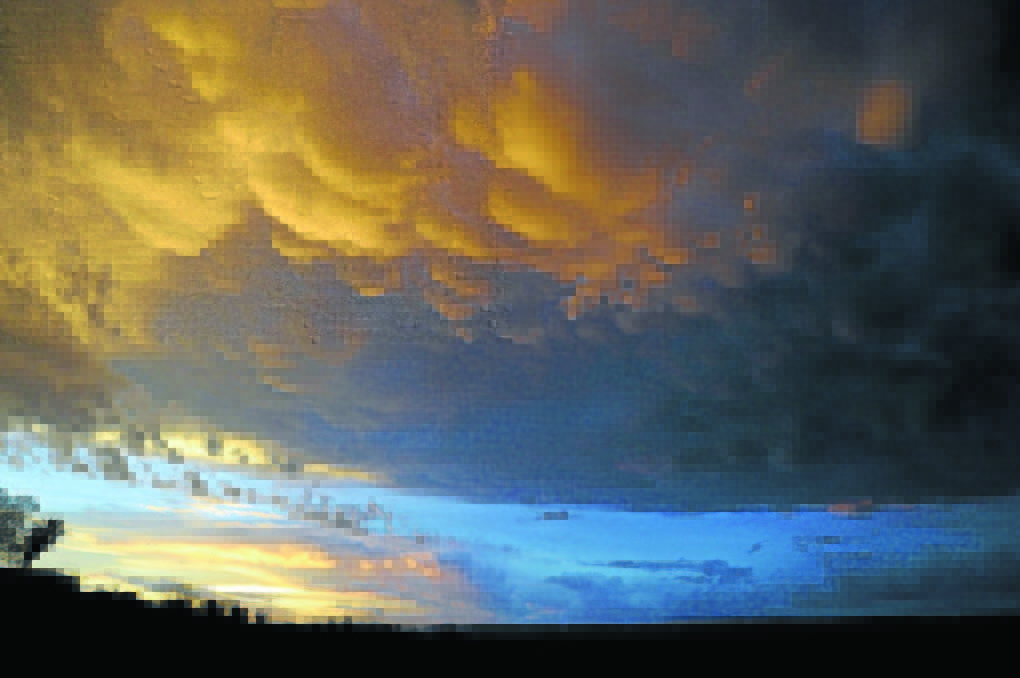 The weak El Nino conditions that have been around in recent months along with the cooler than normal waters off north-west Australia, have contributed to this season's late onset.

THE monsoon (wet season) in the north and north-west of Australia has been slow to start this season and as a result, cloud cover over the “heat engine” part of north-western Australia has therefore been lower than normal.

In recent years, the average onset date of the summer monsoon at Darwin is the last week of December.

The weak El Nino conditions that have been around in recent months along with the cooler than normal waters off north-west Australia, have contributed to this season's late onset.

The weak El Nino is also different to previous events because the atmosphere has not reflected an El Nino as much as the sea surface temperature (SST) patterns.

For example the 30-day running mean for the Southern Oscillation Index (SOI) in December was over + 7 whereas it is normally under -7 in El Nino events.

As noted previously, this is one feature that has not occurred before and therefore looking for similar years in the past on which to base a forecast has not been possible.

Activity in the tropics increases in waves, called the Madden-Julian Oscillation (MJO). This has been a little more active over waters to the north-east of Australia recently, assisting in the development of tropical cyclone Penny but it is favoured to move away to the east decreasing the chance of the monsoon developing in Darwin and north-western Australia.

However, later next week, there’s a chance that a current surge of air down from the South China Sea could see increased instability and possible cyclone development off north-western Australia which could finally lead to increasing cloud over the north west.

However, occasional bursts of very hot air will continue for a little while yet and this will maintain summer temperatures above average for yet another season.

Warmer than normal weather is favoured to persist into autumn.

Currently, a cold current close to the NSW coast is likely to be short lived as temperatures across most of the Tasman Sea and around Tasmania as well as the eastern Great Australian Bight remain up on normal.

However the north-eastern tropical Indian Ocean is a little cooler than in recent years and this could restrict autumn and early winter north-west cloud bands which can produce useful falls.

So as previously noted, this means rainfall in eastern Australia in 2019 is likely to be better and more spread across the year than it was in 2018 but it is unlikely to be sufficient in some areas to overcome the severe deficiencies of the past year.