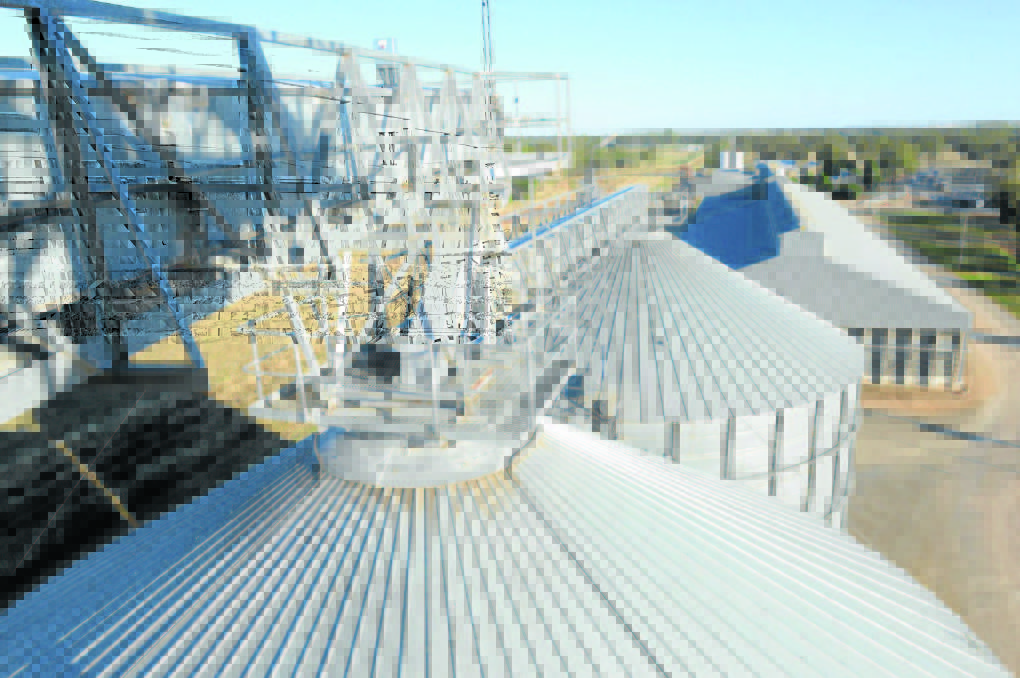 While 2018 was a year which many are probably glad to see drive out the gate, it did deliver strong grain prices - for those who had it.

WITH the new year now upon us, we can only hope that the weather pattern is going to embrace the “new year, new me” notion in 2019.

While 2018 was a year which many are probably glad to see drive out the gate, it did deliver strong grain prices - for those who had it.

We saw this trend continue last week with delivered Darling Downs and northern NSW wheat prices strengthening in a bid to sure-up some early January supply for domestic homes.

Brisbane track jumped $5 a tonne on Friday and stayed there into Monday morning.

Similarly, delivered Liverpool Plains numbers lingered around the $450/t to $455/t mark for first half January.

With prices being bolstered by a lack of local grain, short-covering and logistical restraints over the holiday period, they could be set for a reality check when the stream of boats from the west resume into February. Congestion at WA ports is causing delays for east coast-bound vessels estimated at 15 to 18 days.

Globally, Chicago Board of Trade wheat recorded some fund selling over the holidays which edged it lower and made US wheat the most competitive on the world stage, opening the door to price exports.

Trump’s wall-related government shutdown has meant a halt to reports and without the Commitment of Traders Report it is hard to gauge just how much fund selling took place.

With the Russia having been offline for Christmas break, the absence of US Department of Agriculture reports, talk around quality concerns for Argentina and impending meetings between US and Chinese trade official, the market is looking for direction.

Turning our attentions to summer crop, estimates remain steady for a sorghum harvest of two milllion tonnes, with the potential for better yields if rain could arrive within the next fortnight.

The sneeze of a pricing rally recorded last week is expected to settle somewhat this week, with consumers more likely to come into the market if a $5/t to $10/t drop occurred.

China remains quiet on the buying front and it is yet to be seen whether US sorghum could satisfy that market if trade talks between the two countries are successful.

The week began with track values sitting around $380/t for Newcastle and $365/t Brisbane.

With sorghum harvest having started around the Qld/NSW border last week, reports point towards good results for the early crop.

However with much of the later planted area, particularly across the Liverpool Plains, now crying out for a drink from the sky, the next few weeks will be telling for the market.