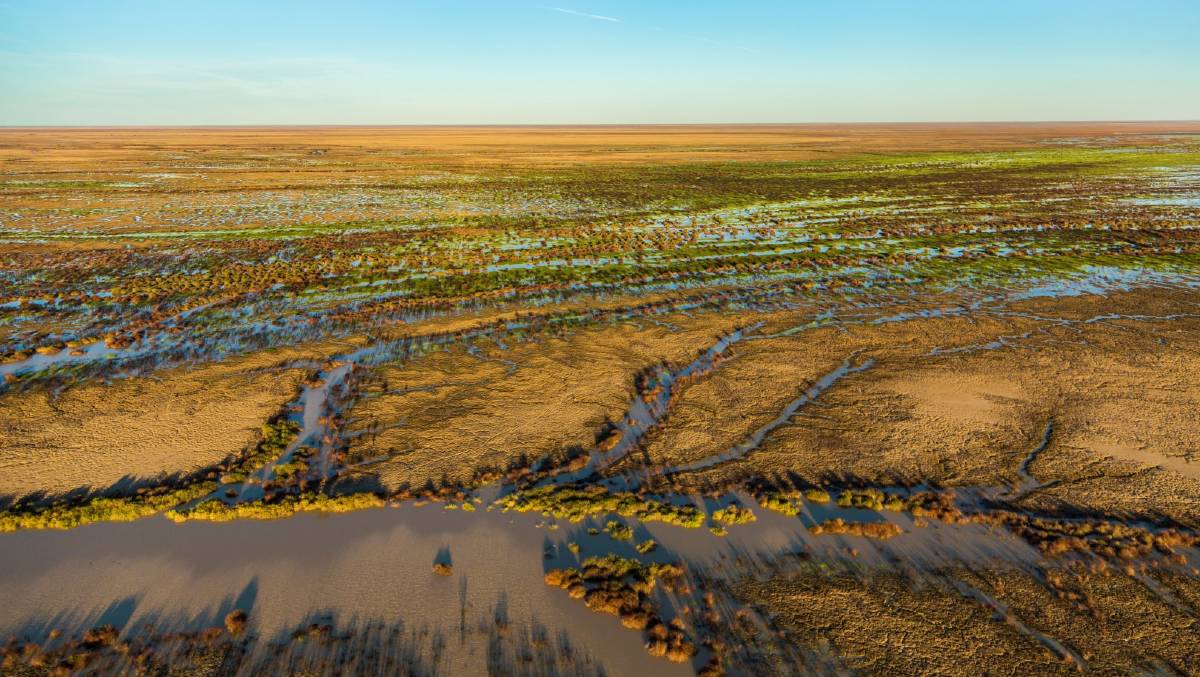 The landmark sale of the massive Clifton Hills Station, South Australia, measuring 1.65 million hectares, saw the property being purchased by Australian businessmen Viv Oldfield and Donny Costello from Crown Point Pastoral Company. Clifton Hills Station is Australia's second largest agricultural property and one of the biggest in the world.

One of the world’s biggest stations has been purchased by Australian beef cattle farmers.

IN a monumental sale, one of the world’s biggest stations and the country’s second largest cattle property has been purchased by Australian beef cattle farmers.

Clifton Hills Station was bought by Viv Oldfield and Donny Costello, of Crown Point Pastoral Company, with the deal being confirmed last month.

Mr Oldfield is well-known in the racing industry as a horse trainer and owns properties in the Northern Territory and South Australia.

The property was sold by the Clifton Hills Pastoral Company which is owned by David Harvey, Charles Simpson and Katherine Hartley.

A price was not revealed, but around the time of marketing in May last year expectations for the land alone were about $34 million.

The selling agents Ben Forrest, Jesse Manuel and Nick Dean, Colliers International, in conjunction with Wally Cooper, Rural Property and Livestock, anticipated interest from $1550 per beast area on a maximum of 21,500 cattle.

These figures suggest Clifton Hills Station to be one of the largest, if not the largest, organically certified beef property sales in Australia, with speculation that it could have sold for about $45m to $50m.

When the property was listed for sale in autumn last year, Mr Forrest said it would attract a premium price.

“Clifton Hills Station offers a very appealing opportunity for investors to acquire a substantial herd without the costs associated with freight and the complexities involved in purchasing new stock,” Mr Forrest said at the time.

Established in 1878, Clifton Hills covers about 1.65 million hectares, which to put it into perspective, is more than half the size of Belgium.

The historic station was sold on a walk-in, walk-out basis which included the sale of 18,000 head of organically certified branded cattle across the four pastoral leases on the Birdsville Track and extending into Queensland.

The cattle were of a variety of breeds to suit southern and northern markets. 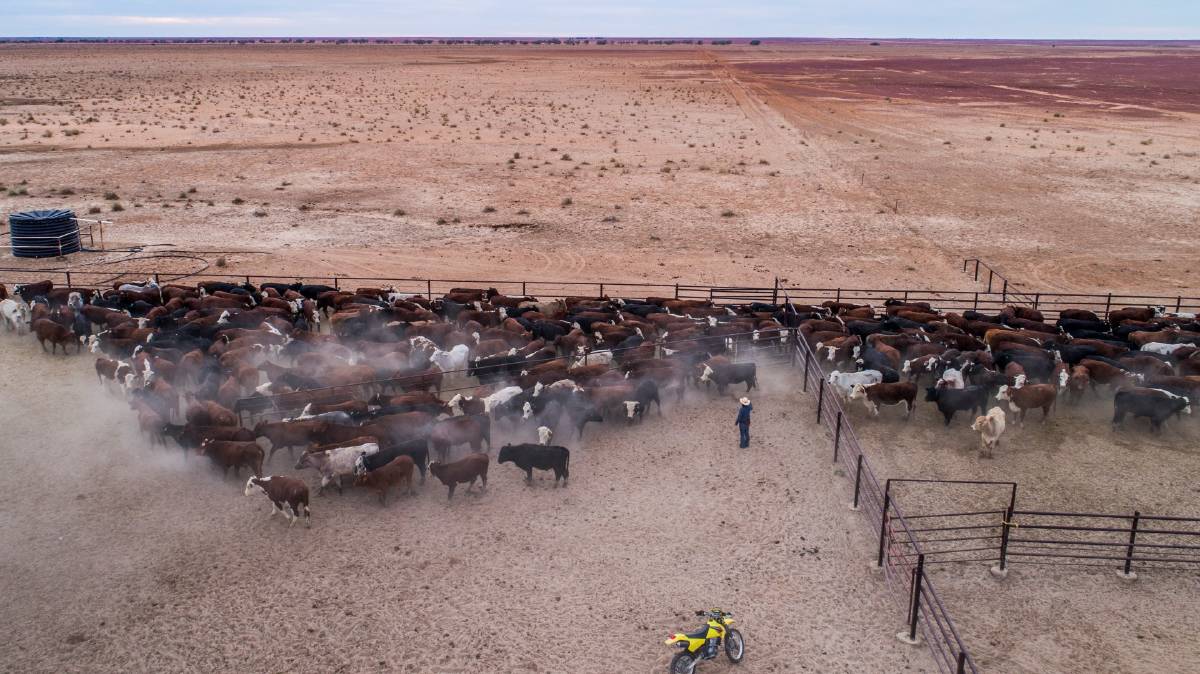 The property was expected to be worth between $45 million to $50m, based on initial interest of $1550 per beast area with a maximum of 21,500 cattle. The sale included 18,000 head of organically certified beef of various breeds.

“The scale of Clifton Hills is achieved without massive infrastructure – the secret is the large land area which allows cattle to be well spread-out,” Mr Harvey said .

It’s believed that Mr Oldfield does not plan to make any major changes to the property’s infrastructure.