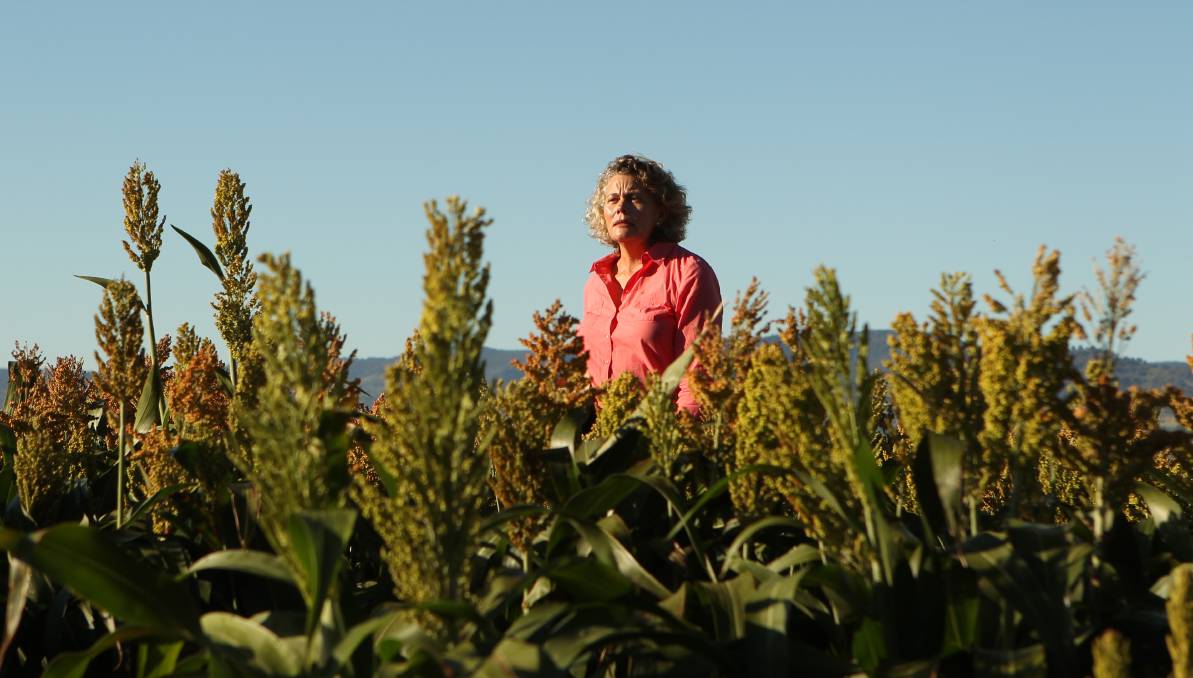 The National Farmers' Federation head has slammed the move.

Fiona Simson slammed the move to modify development consent for the Liverpool Plains project, which she said lacked transparency, and was another example of the government moving the goal post to suit the mining company that had failed to meet numerous deadlines.

The changes allow Shenhua to commence pre-construction works before it has submitted studies on the mine’s impacts to vegetation and groundwater.

“The feeling on the ground at the moment is absolute frustration and disappointment,” Mrs Simson said.

“This has further eroded our confidence, and the transparency, of the planning and assessment process.”

The NSW Department of Planning and Environment (DPE) did not formally exhibit the application “given its administrative nature”.

“To determine this decision is purely administrative, despite all the changes it makes, is an absolute disgrace,” Mrs Simson said.

In its assessment, the DPE said there was merit in allowing work to be carried out prior to construction without triggering the obligations in the consent.

“This is because these works can be carried out with minimal impact, and are necessary to inform the detailed design and decisions on the feasibility of the project,” the report stated.

A DPE spokesperson said the department had included an additional requirement, which meant Shenhua would have to submit a pre-construction management plan for approval prior to commencing any activities.

The story ‘Shenhua decision everything that’s wrong with the process’ first appeared on Farm Online.