Farmer, firefighter and councillor Neil Westcott has something to say 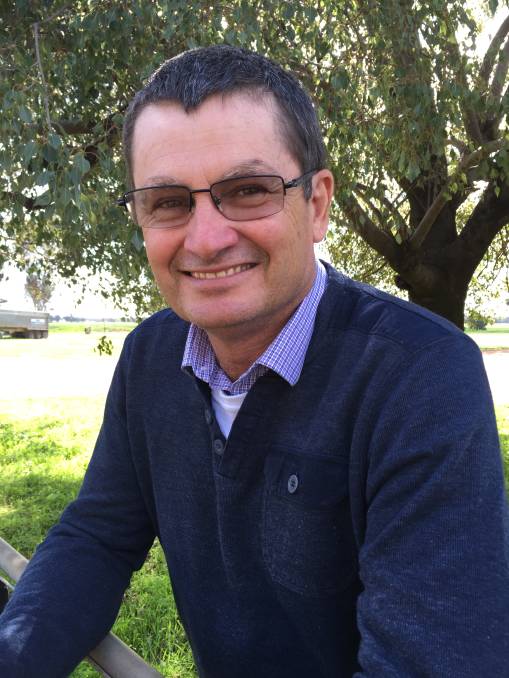 Neil Westcott says we are only caretakers of our land and it’s time for industry spokespeople to dig in behind the next generation and demand action on climate change.

IT WAS 2am before I stumbled into bed, still smelling of smoke from the fire I’d been out fighting.

As a farmer for 40 years and an RFS volunteer for just as long, this was hardly my first late night.

As I laid there struggling to get to sleep it occurred to me that our industry is now fighting fires on all sides - fires fuelled in part by wilful ignorance, and a total disrespect for science and future generations.

The conversation of climate change is often difficult and unnecessarily polarising.

If I tell you that I was out until 1am today fighting a fire, then there will be those like Mr Carter (Opinion: “Focus on coal diverts attention from bigger issues”, The Land, January 25,) who will tell you without a glimmer of irony that we’ve always had fires.

As if this is a revelation to supersede science.

Or if I say that last week my local town of Parkes hit its highest all time maximum temperature of 44.5 degrees Celcius, beating its previous all-time record of the day before, I’ll hear about the year back in the 1930s that was off the charts.

If I say the recent drought is making farming in my region extremely difficult, I’ll hear about the droughts we’ve had in the past.

These are old arguments based on personal anecdotes, not science, and to be honest, I’m tired of listening to them.

I’m tired, angry and downright disappointed in the complete lack of leadership from our industry and government on the single greatest threat we face.

The truth is the world’s leading scientists are calling for action to cut greenhouse gas emissions from all sides.

The Intergovernmental Panel on Climate Change released its report on 1.5 degrees warming late last year and said urgent action, on all sides, was needed to prevent catastrophic change.

It is no longer a case, they said, of which action to limit emissions to take: all actions must be taken, and quickly.

Every half a degree matters.

Every year matters. Every action matters.

The urgent need to reduce emissions and increase efficiencies applies equally to thermal coal and cruise ships, and even agriculture will have a part to play.

We can either stand on our own two feet and be decisive leaders and advocates for our future, or we can stick our heads in the sand, cry ‘conspiracy’ and set ourselves and future generations of farmers up for failure.

Australia has always had a variable climate, but it’s also clear that the climate is changing far beyond the normal range of variability.

The State of the Climate report found that Australia has warmed just over one degree since 1910 and that rainfall patterns are changing.

BOM’s annual climate statement found that most of this warming had occurred since 1910, with 2018 going down as the third hottest on record.

We can ill-afford to cherry pick evidence to defend a business-as-usual agenda. This is lazy and it is dangerous.