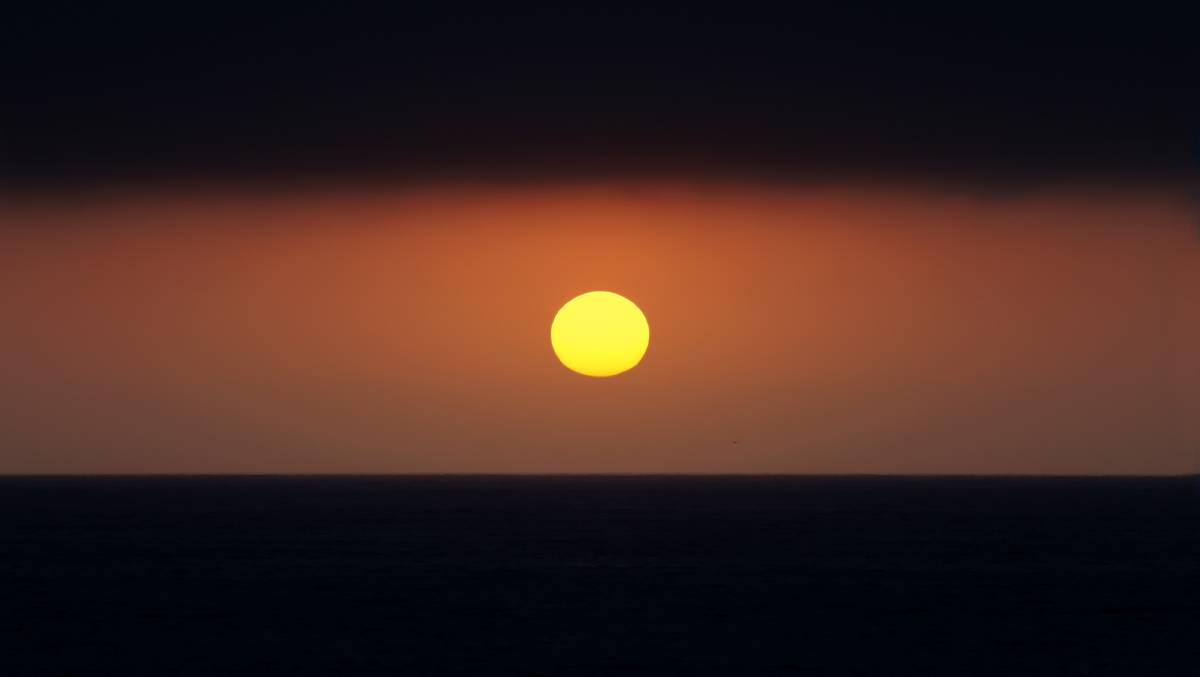 Hot weather and extreme fire warning for the Greater Hunter and severe fire warnings for much of NSW on Tuesday. Photo by John Veage.

Hot windy weather will create severe fire weather in many parts of the state tomorrow.

Winds of up to 50km/h will hit many parts of the state, with severe weather predicted for southern areas with winds gusting up to 85 km/h in Alpine areas. Tibooburra will hit 40 degrees and Cobar 37 degrees.

Towns in the north-west will hit over 40 degrees, that is not unusual for this time of year but the high winds will make conditions difficult. Most places in the central-west will be in the mid 30s, with wind gusts up to 50km/h. There will also be raised dust.

The hot windy weather will be followed by a gusty southerly change later on Tuesday.