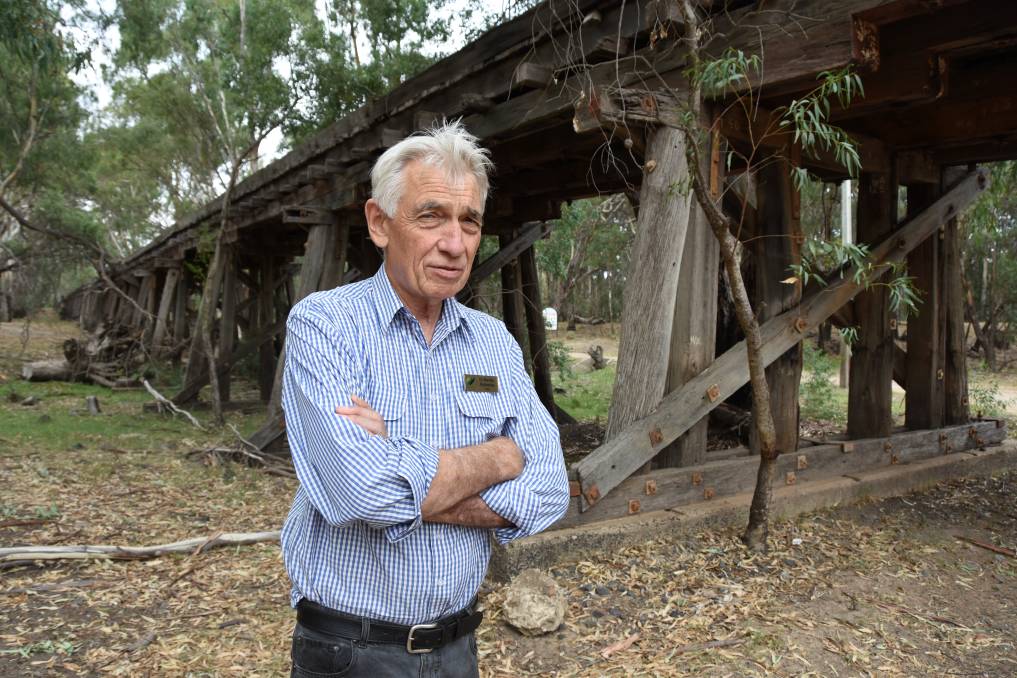 Wresting our agricultural infrastructure into the 21st century may not be easy, but there are those willing to have a go.

A BID to wrest the Western Riverina’s transport infrastructure into the 21st century has attracted the interest of international investors, but the state government believes it's not worth investing in.

A proposal to rebuild the dilapidated Narrandera to Tocumwal rail line and then lay standard gauge rail from Tocumwal across Victoria through to the Port of Melbourne is backed by stakeholders throughout the Riverina.

Proponents say reduced freight costs to and from the Murrumbidgee Irrigation Area and the Murray-Goulburn Valley has the potential to rapidly pay for itself.

And they say it is desperately needed infrastructure and investment, the likes of which has not been seen since the 1800s.

The Nationals, during 2017’s Cootamundra byelection, agreed to fund a $500,000 study investigating reopening the line.

Narrandera Shire Council was named client for whom the study was to be prepared and state government funded and project managed it.

The study has been completed but for months was locked away, declared as containing “commercial-in-confidence” material and declared confidential by the state government. 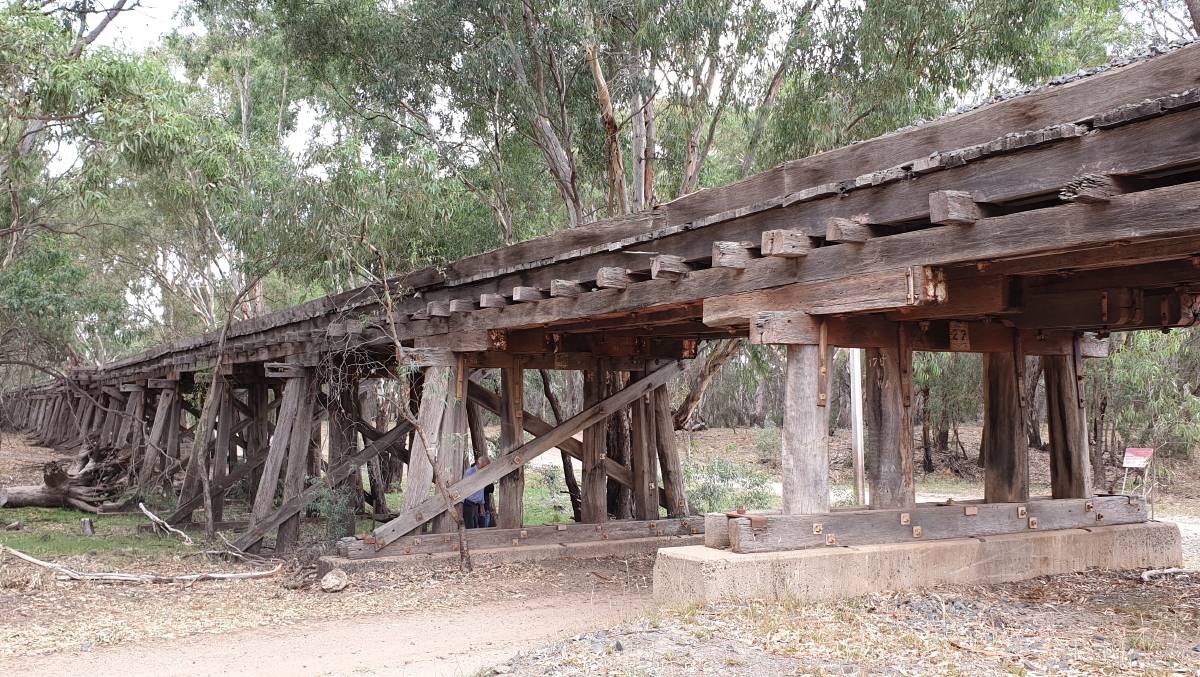 The viaduct built in the 1880s still stands, a symbol of long-term vision for the region. Photo Joanna Jorgensen.

Narrandera Shire Council was given a copy, but councillors and officials were told they could not release it, nor speak of its contents, and had to sign confidentiality agreements.

This region went from relying on riverboats to the train. - Neville Kschenka

An executive summary was released on Monday, suggesting the benefits did not justify investing to reopen the line.

Narrandera's Mayor Neville Kschenka sighs as he walks below a viaduct more than a century old that runs across Murrumbidgee floodplains and then into the heart of the town.

"Look at it, it's still there and it was built in the 1800s, can you imagine the cost of building something like this back then?"

He said the coming of rail to the region then had transformed Riverina society virtually overnight.

"This region went from relying on riverboats to the train," he said.

The Narrandera-Tocumwal rail line was closed the year Australia celebrated its bicentenary. 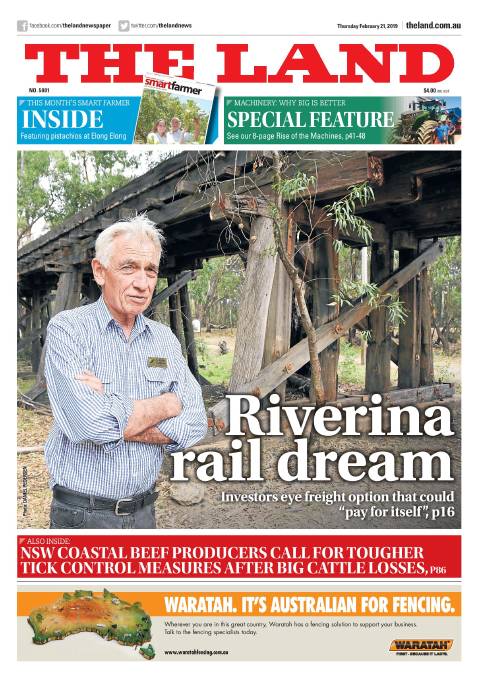 The original line was built in the 1880s.

"It makes sense to reopen the line even with the demand now," said Mr Kschenka. He believes the data upon which the feasibility study is based is underestimated.

The document is based on freight shipped out of the Murrumbidgee Irrigation Area on a 28 per cent water allocation in 2018 in a region on the precipice of drought.

It fails to account for projected growth and does not factor in the production possibilities of a 78pc water allocation (the long-term average).

Nor does it accurately take into account projected savings for producers.

National Trunk Rail chairman Martin Albrecht is frank about the study, saying for $500,000 the state government could not expect a comprehensive evaluation of the proposal.

NTR is a private-sector initiative that developed an alternative route for the Inland Rail.

Well for $500,000 you could not expect a comprehensive assessment. - Martin Albrecht

It spent $20 million evaluating a route through Shepparton and Narrandera.

It now wants the Narrandera-Tocumwal line reopened and largely funded, and the project led, by the private sector.

Mr Albrecht believes an interstate rail line must be led and largely by the private sector, because governments in different states could not always commit to matching timetables.  .

Having worked in private industry his entire life, he believes it would be a profitable venture for investors.

He believes this railway line can complement the Inland Rail project.

But he too casts doubt on the quality of the state government's report.

"Well for $500,000 you could not expect a comprehensive assessment," said Mr Albrecht.

A source close to the issue said the state government contracted the report to John Holland - the largest private rail contracting company in Australia - as lead consulting contractor, which then employed another firm, Lycopodium, as a sub-contractor to actually do the consultancy.

As the job passed from one contractor to another, everyone took their cut, said the source.

"It just reduces the amount of money spent on the job at hand."

On Tuesday with the executive summary in hand, Mr Kschenka and his deputy David Fahey took the proposed project to his council and asked that the Riverina and Murray Joint Organisation, a 11-member regional cluster of NSW councils take on advocacy for reinstatement of the line.

"This is appropriate because every member council would benefit from the project," said Mr Kschenka.