The global market for lactoferrin is a highly valuable one, and this SA region is getting a piece of it. 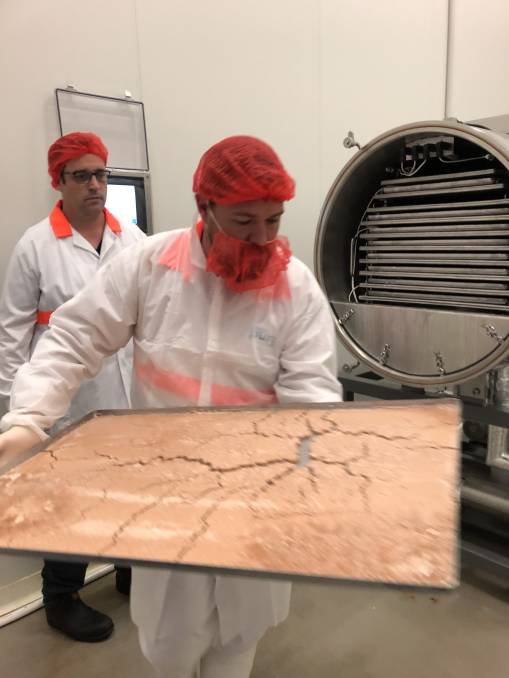 A South Australian factory has expanded beyond milk and cheese into a new, valuable dairy product.

The Beston Foods' factory at Jervois, near Murray Bridge, will produce lactoferrin, a key ingredient in baby formula, worth up to $2500 per kilogram in its powdered form.

It is also used in dietary supplements, respiratory medications, cosmetics and oral hygiene products as well as other dairy foods.

Proteins are extracted from whey, itself a by-product of the cheesemaking process.

The addition of freeze drying and milling equipment soon after that allowed the company to start outputting the lactoferrin as a finished powder, instead of sending it interstate to be processed. 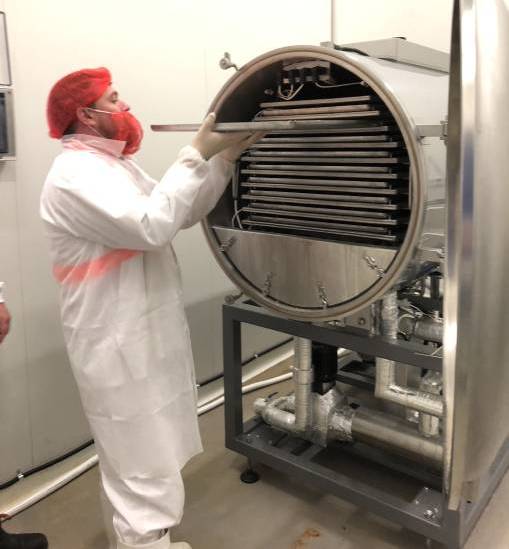 Finally, Beston cleared one more hurdle on January 30, when it received the government accreditation necessary to export the powdered product.

"We now have the ability to extract substantial value from the by-products of our cheese manufacturing activities and be a significant player in the global dairy nutraceuticals industry," he said.

"At the time when (Beston) acquired the dairy protein fractionation plant in 2015, high-grade milled lactoferrin product was selling for around $200 to $250 per kilogram.

"It is now fetching up to eight to 10 times that price on global markets.”

The company has already signed contracts for the sale of its entire output of lactoferrin.

​The company expected it would increase the number of workers it employed as it increased its production.