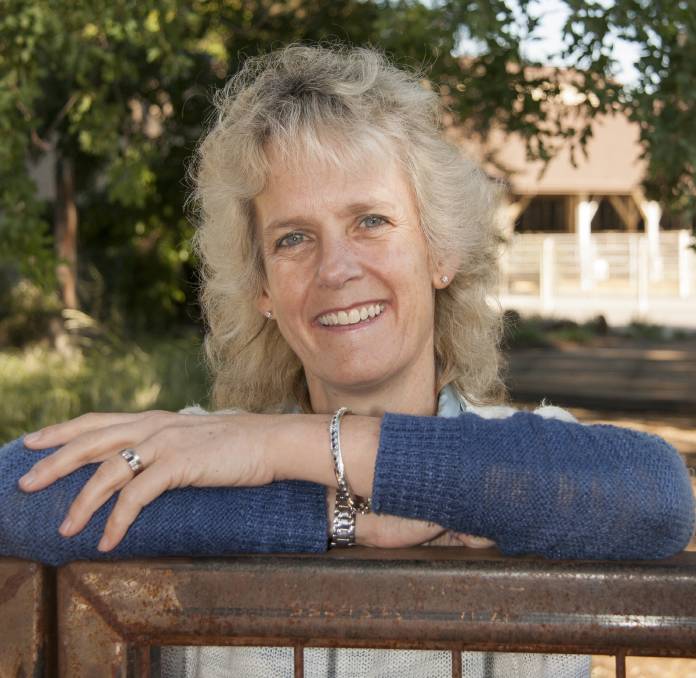 DON'T SWALLOW IT: Prominent science advocate Dr Alison Van Eenennaam, from the University of California, is at the forefront of biotechnology in animal agriculture.

FAKE news from powerful lobbies is thwarting the urgent access producers need to gene technologies to adapt to drought, flood and the myriad of other challenges climate change is throwing forward.

The great irony is the plethora of misinformation is coming from sectors professing to have environmental sustainability at heart.

This was the message delivered loud and clear at a workshop of global economists and researchers dealing with agricultural and food policy, held in Melbourne this week.

Heading up the bill of speakers was prominent science advocate Dr Alison Van Eenennaam, from the University of California, who is at the forefront of biotechnology in animal agriculture.

She spoke about how the measles outbreak in the United States at the moment was due to misinformation about the safety and importance of childhood vaccinations, saying the same thing is equally rampant in agriculture.

Mastitis-resistant dairy cows, heat toleration cattle, sheep whose wool grows longer and pigs resistant to porcine reproductive and respiratory syndrome are all examples of innovation that has not gone to market because of lobby group opposition.

Activists pat themselves on the back for blocking these game-changing technologies, Dr Van Eenennaam said.

Yet the fact is they have a direct and tangible impact on issues consumers care about - access to safe, nutritious food produced with improved animal welfare and a reduced environmental footprint.

“It’s ideology-driven opposition and we can’t let it dominate the technology debate,” she said.

“If you look at adoption of currently approved GMOs, it’s clear if farmers have access to these tools they want them.

“The problem is no one is willing to take them through regulatory processes for fear of taking on powerful lobbies.”

Where moritoriams exist in certain states in Australia, it is nothing more than pandering because the science is clear, according to Dr Van Eenennaam.

Her advice to producers?

“Farmers are a trusted source of information so tell your stories,” she said.

“The important thing is to emphasis the trade-offs of blocking innovation in ag.

“Australia’s laws around gene technology have allowed a limited number of products to come to market, such as insect-protected cotton which has enabled a dramatic reduction in insecticide use.

“So a cotton farmer in Queensland could talk about what that actually meant on their farm. “Touch on shared values. Consumers want safe food and a lower impact of food production on the environment. It fits naturally with the science.”