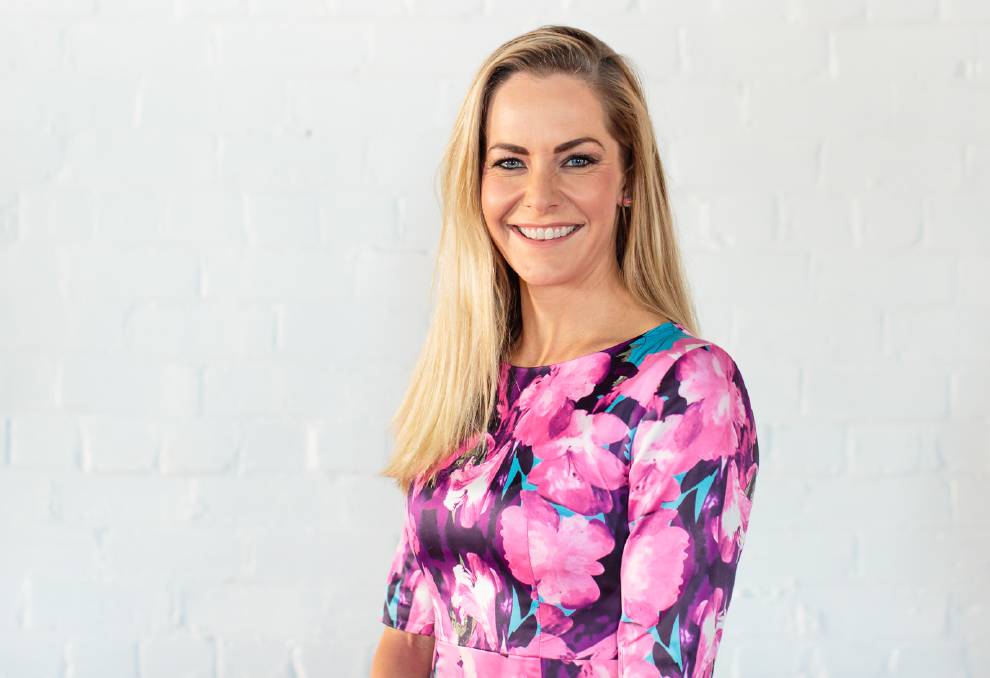 It's been wonderfully encouraging to watch the rise of women in agriculture over the past few decades.

Of all the various ways that humanity has devised for splitting itself into tribes, gender tribes are surely the most pointless.

Men and women are undoubtedly capable of widely differing viewpoints, and are perfectly capable of exasperating each other, but we are literally nothing without each other.

That's why it's been wonderfully encouraging to watch the rise of women in agriculture over the past few decades.

What was once an industry wholly associated with blokes (at least on the surface) is rapidly becoming one that, in terms of participation, is pretty gender-equal. 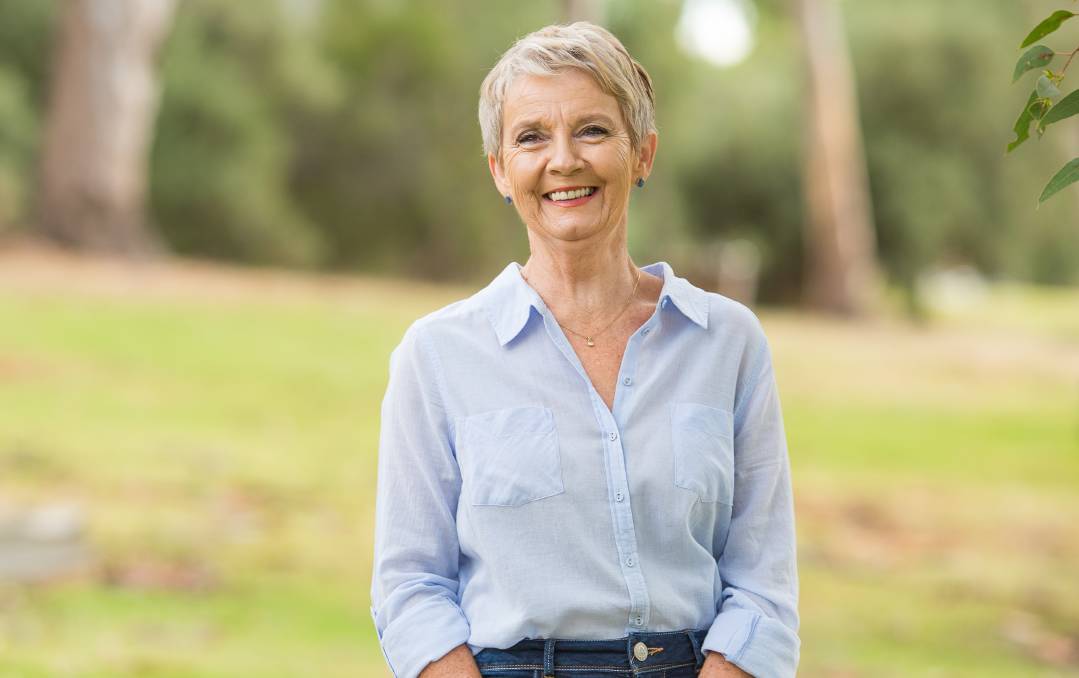 Robbie Sefton says women such as Kay Hull of Agrifutures, are out there changing the agricultural industry.

That’s not to say that women always earn equal pay, or rise through the ranks in the same way as their male colleagues.

There is plenty to be done to acknowledge that women have a necessary biological role that shouldn’t handicap them in the workplace, and plain vanilla misogyny is still a fact.

But we are progressing at a gallop towards an industry that benefits from considering challenges using the full gender spectrum.

As Charles Sturt University’s Professor Jim Pratley put it: “The fundamental drivers of sustainability and economic growth are people.

If only one gender is encouraged to participate, the talent pool is halved. A diverse workforce tends to produce a more holistic analysis of issues an organisation faces, leading to greater motivation and improved decision making.”

For his analysis of gender in agriculture, Pratley also looked at university enrolments.

In agriculture degrees, the ratio of females to males is now about 55:45 - although I believe that in some universities, the ratio is even more heavily weighted towards female enrolments. 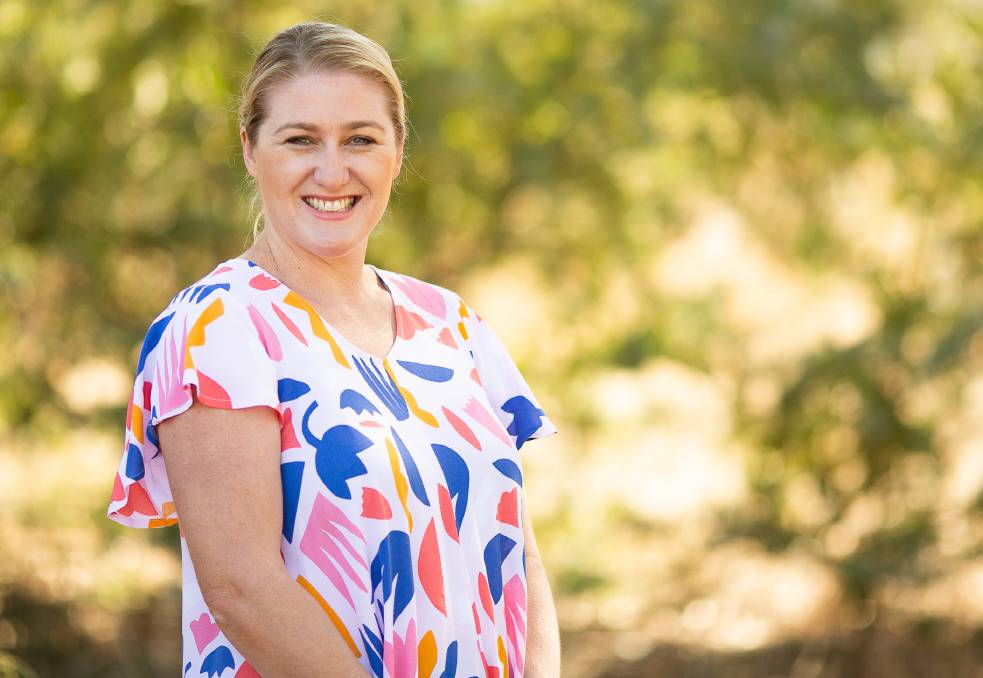 And women are out there changing the industry.

Think of Kylie Stretton from Charters Towers and Kristy Sparrow from Alpha, who began protesting their inadequate broadband services in 2014 and have built a movement that is changing the nature of rural communications.

Or Kay Hull of Agrifutures, who had the inspiration for Melbourne's evokeAg event, and brought it off spectacularly with the help of Debbie van der Rijt and Belinda Allitt.

Or Emma Weston, who with her partners has built a global agtech company in a scant three years.

The theme of last week’s International Women’s Day, “Balance is better”, really nailed it, I think.

Agriculture’s challenges are great, as are the opportunities - let’s tackle them with the full talent pool.

Robbie Sefton has a dual investment in rural Australia as a farmer and as managing director of marketing communications company Seftons.