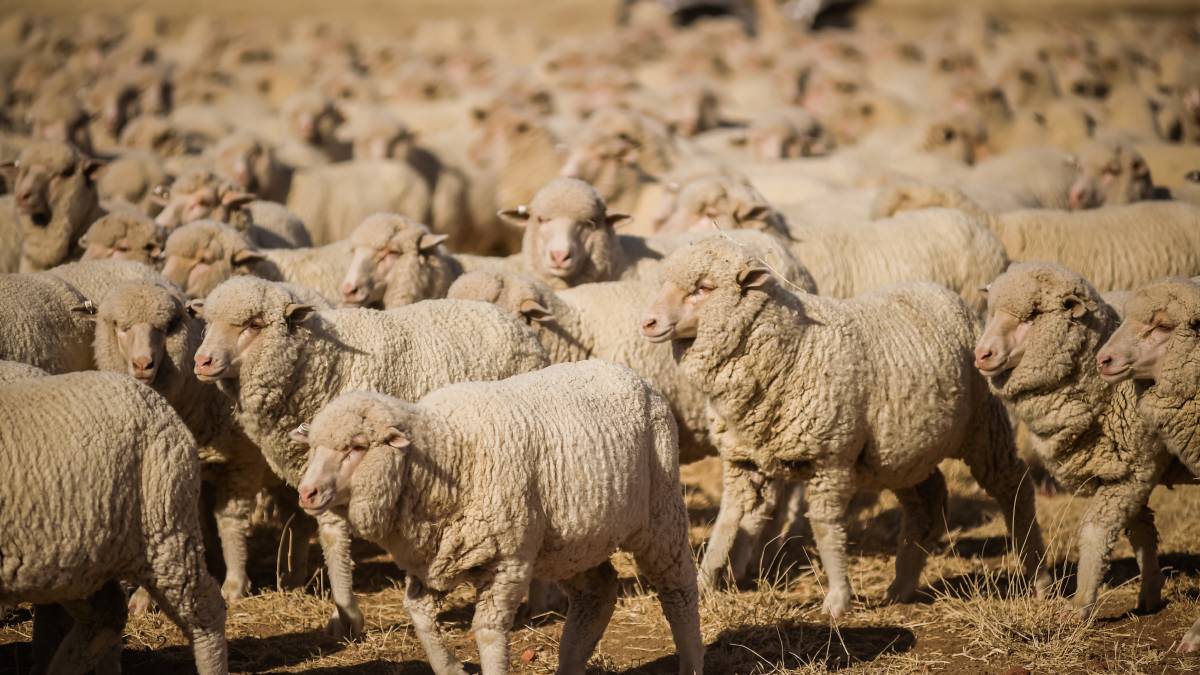 The relentless drought across a large part of the nation is continuing to negatively impact upon shorn wool quality.

For the last four weeks the Australian wool market has been on a downwards trajectory.

The cause, according to industry specialists and data from the Australian Wool Testing Authority (AWTA), is the quality of the shorn wool clip declining leading to the increased occurrence of low-yielding and low-quality wool.

The strengthening Australian dollar (AUD) against the US dollar (USD) also played a role in price determination with levels 1.22 per cent higher, which placed downward pressure on some areas of the offering.

This week the lower style types were discounted by around 20 to 40 cents from last week's prices - enough to pull most individual Merino categories down.

Unfortunately the Australian Wool Exchange (AWEX) also reported that the lower style wools made up the highest proportional level of the Merino fleece offering since 2010.

This is due to the relentless drought across a large part of the nation continuing to negatively impact upon wool quality.

"The largest single discount in the market presently is for sale lots less than around 58pc dry combing yield," Mr Carmody said.

"Many drought affected clips are now registering average dry yields of less than 60pc and in some cases, less than 50pc."

He said low yields and dust penetration becomes an issue in scouring as water replacement frequency increases and sludge disposal costs escalates, but there are no issues further up the processing chain if effective scouring is achieved.

Those scouring top makers able to accommodate these wools can take full advantage of the current discounts available, according to Mr Carmody.

According to Mecardo analyst Andrew Woods, the quality of wool at auction is set to worsen at least for the next month or so, with discounts for very low yielding wool increasing in response to supply.

He said staple strength problems are forecast to rise in late 2019.

"Staple strength is not really an issue at present in the market, but there will be some risk of lower staple strength late in 2019," Mr Woods said.

"Vegetable matter levels will fall for the next 12-18 months and will not be a significant factor for most lots in terms of wool pricing."

On a more positive note, all Merino fleece types of good to better test readings were largely unchanged to slightly dearer for the week.

With the trade clearing 38,701 bales, this is 3019 more than last week, but sellers were not satisfied with the market levels and 10.3pc of bales were passed in.

Demonstrating the volatility in the tight supply market is the declining number of bales sold since the winter recess.

The average shortfall cleared to the trade compared to the same time last year now sits at 6,374 bales per week fewer.