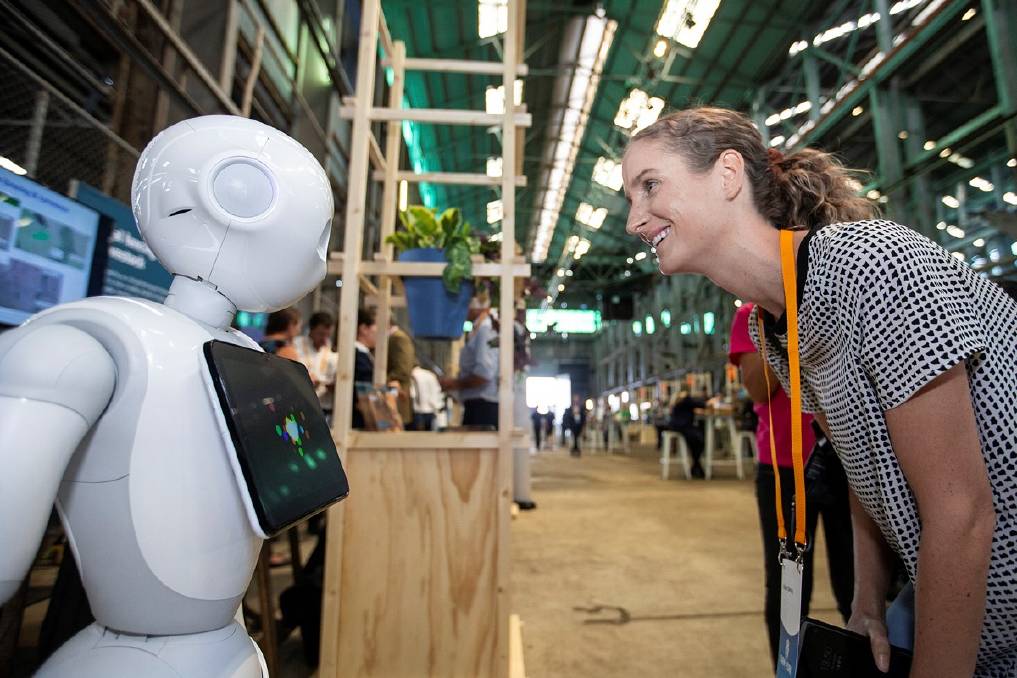 I-RABOT: The Rabo Robot was a high light of the event. Producers had a great time interacting with this clever little fella, who could not only mimic some human movements but also hold a basic conversation.

More than 1300 producers and ag industry heavyweights gathered on Sydney's Cockatoo Island on March 28 for the global food summit Farm2Fork, which not only examined the challenges we'll face in the coming century but also the potential solutions.

It's a revolution that kicked into even higher gear at Rabobank's Farm2Fork Summit at Sydney's Cockatoo Island on March 28, when cutting-edge ideas were unveiled, probed and prodded by producers, food and agri entrepreneurs, and industry trailblazers from around the world.

They left no stone unturned as they delved into everything from robotics and ag tech to sustainable farming methods, food waste reduction and alternative foods.

It was a fascinating day revealing a mind-boggling future, a future that will require the food and agri sector to take a huge leap - one that Rabobank Global Chairman Wiebe Draijer likened to mankind taking its first step on the moon.

From Mr Draijer's opening address at Farm2Fork, it was clear that he doesn't doubt that the sector can and will take that leap.

"The question isn't whether we have a challenge, it's how we can get it done. It will be done!" he told the audience of more than 1300 people. 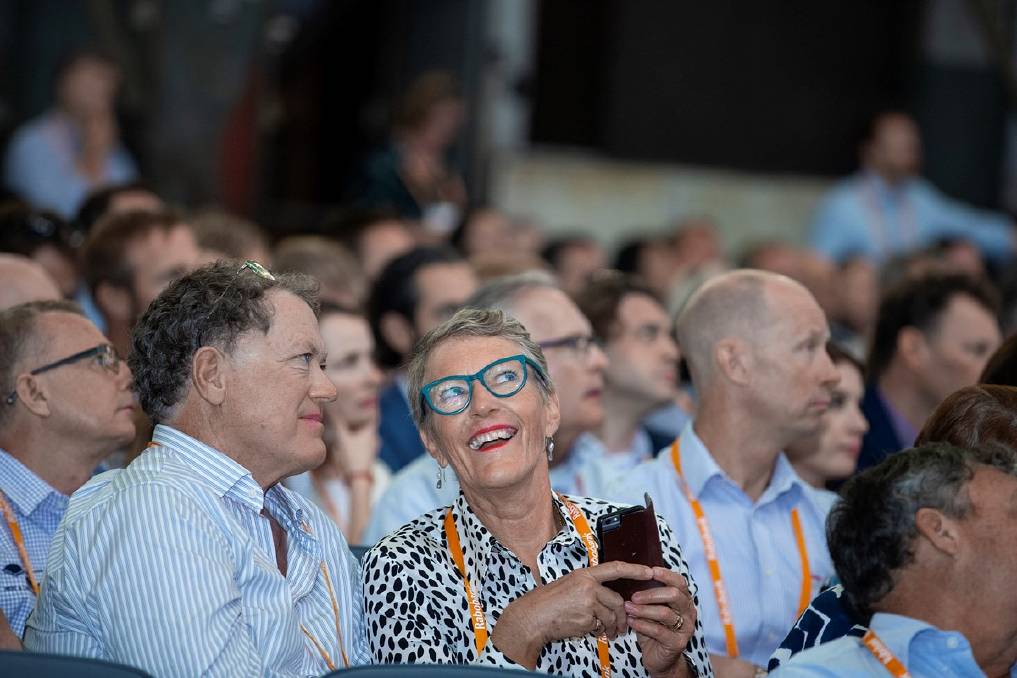 CAPTIVE AUDIENCE: The audience were on tenterhooks for the entire day, as some of the planet's sharpest minds delivered presentation after fascinating presentation on not only the biggest challenges facing the industry but also the potential solutions.

And just how it will be done became clearer as speaker after speaker took to the stage to reveal: 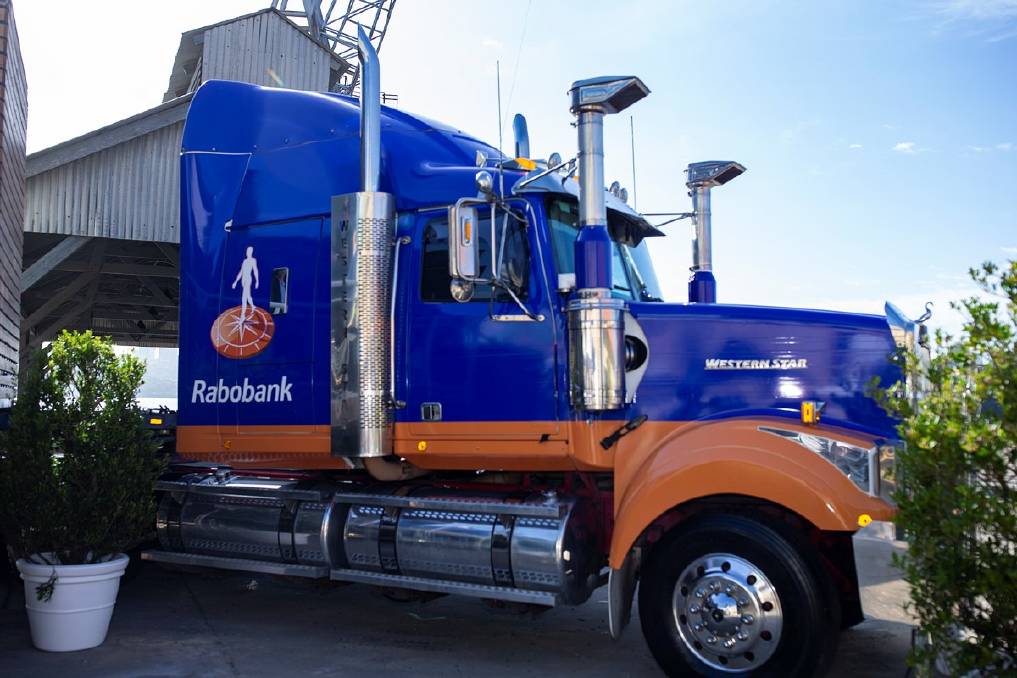 TRANSFORMER: Another massive hit was the Rabotruck, which converted into a massive coffee shop/sanctuary. The Rabobank Research Team were on hand too, giving producers valuable insights into current market trends.

The revelations kept coming off the stage too, with around 30 innovative food and agri entrepreneurs demonstrating their exceptional ideas and products in the Farm2Fork Innovation Gardens. Such as:

Get the full wrap-up on the day-long Farm2Fork Summit at http://rabobank.com.au/about-rabobank/farm2fork-highlights-2019