Checkout the faces in the crowd from the Lightning Ridge Opal Bracelet race meet. 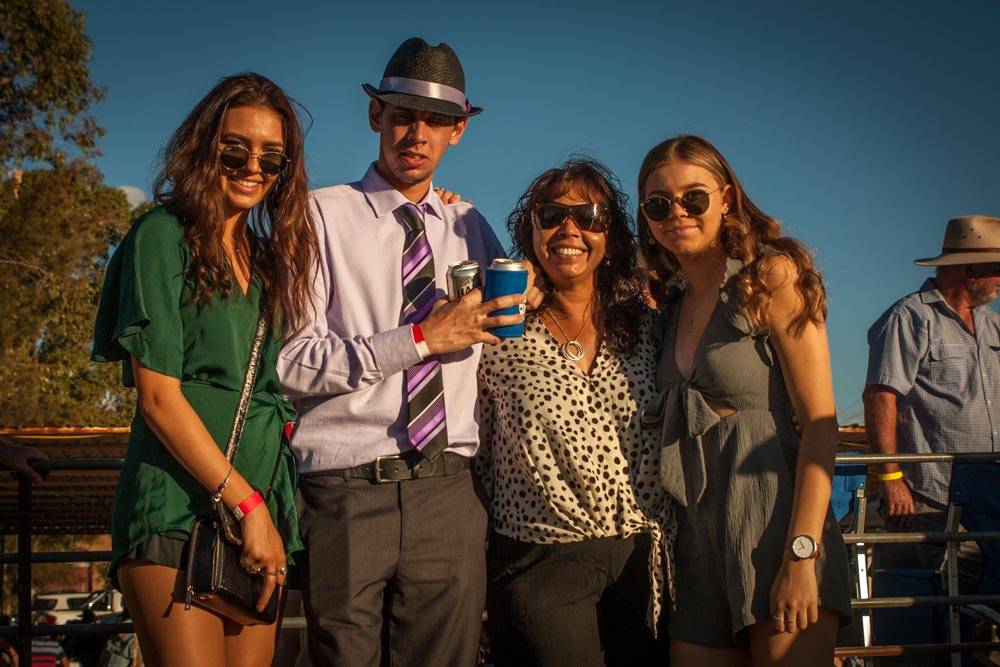 THE 2019 Opal Bracelet, Dale Bruce Memorial Lightning Ridge Cup was sponsored by Aaron Bruce in memory of his father who was a third-generation opal miner.

Dale followed in the footsteps of his father Artie and grandfather Son Bruce who came to the Ridge to seek his fortune in the early 1900's.

The Ridge Race Club were very pleased that Dale's son Aaron has honoured his late father's memory by donating the magnificent Opal Bracelet which was won by the Nathan Sinclair, Moree-trained Ready To Go.

As usual the fashions on the field were hotly contested with entrants coming from far and wide.

Marissa MacAlpine from "Bogan Downs", Coolabah, was named the best dressed Classic Lady and Georgina Fernie from Clermont, Qld, was the judge's pick for Miss Myer.

The title of Mr Myer went to Angus Murray from Armidale while Peter Whitehead from Coonamble was this year's Classic Gent.

Gracyn Bowden from Bourke and Brodie Meredith from Armidale were this year's Little Miss and Little Master.