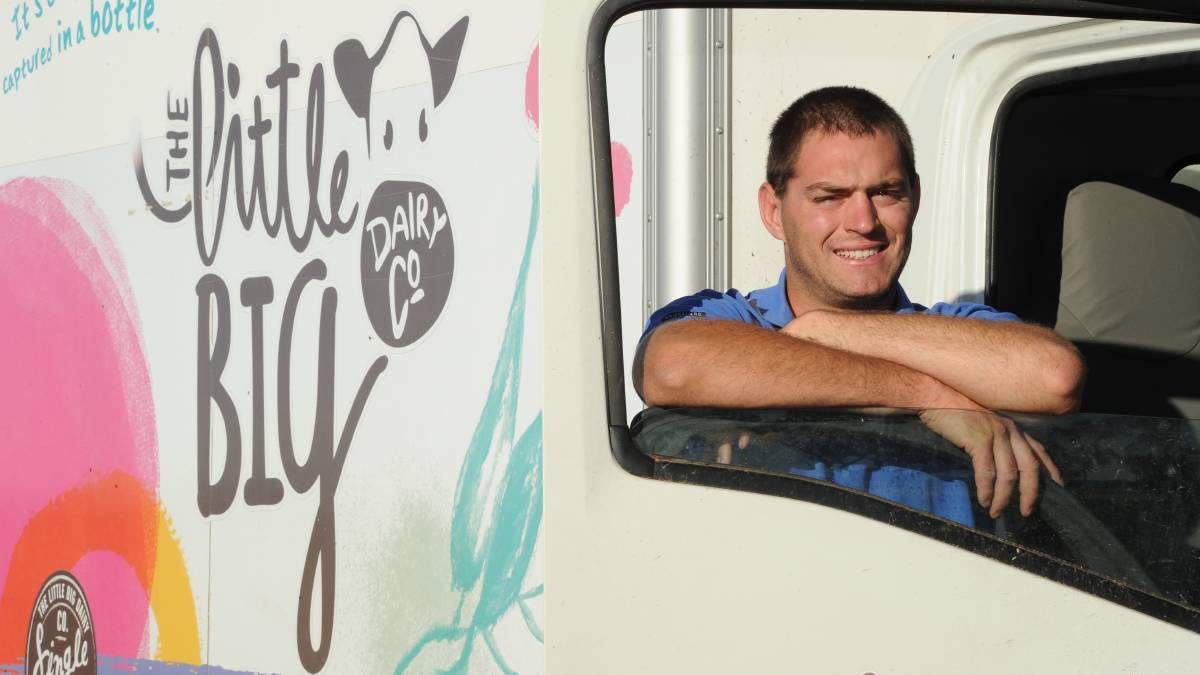 Time the market was shaken up a bit, says NSW Farmers board member Paul Shoker.

PROCESSORS aren't paying dairy farmers enough for their milk and as a result dairy farmers are cutting back on cow numbers, reducing their feed bills and irrigating less.

It's a simple equation that NSW Farmers board member Paul Shoker believes needs interrogation by a federal "special commission of inquiry".

"We don't need a royal commission because its terms of reference would be too broad, we need an investigation into how retailers deal with farmers and suppliers to determine that relationship's true impact on the market," he said.

"We have two massive supermarkets controlling 70 per cent of retail and when you add in IGA and ALDI it is much greater. That is distorting the market.

He said the full 10 per cent increase on homebrand milk had to be passed on to the farmgate and it was clear that was not happening at the moment.

Mr Shoker said any actions on outcomes from a royal commission could take years to initiate.

"We need swift action, many dairy farmers won't see the end of the year.

"We don't need a bells and whistles inquiry if dairy farmers are forced out of the industry."

"The cornerstone of a market is supply and we have an immediate crisis and that is shortage of milk.

"And if you don't see dairy products on shelves 365 days of the year you'll find a reduction in demand for milk," said Mr Shoker.

It's a rationale backed up by recent shortages at supermarkets in NSW, Victoria and South Australia. Michelle Fisher, who works in administration at Canowindra IGA, knows well in recent weeks there has been a shortage of fresh milk, as the business battled to supply customers.

"Today we've got our fridges full and a bit of stock in the cool room, so we should make it through the day, but maybe not every line," she said about midday on Tuesday.

The recent shortages spurred Lion Dairy and Drinks to notify supermarkets of the shortage, blaming drought and cost increases across water, feed and energy for the shortage of supply.

"There's not enough milk because the farmgate price isn't enough, there shouldn't be a massive loss of production, people should be able to afford to feed their cows," he said.

"The drought came at a bad time for dairy, because there would have been a milk shortage anyway because of the farmgate milk price.

"If this shortage doesn't show the farmgate price isn't enough then nothing will." 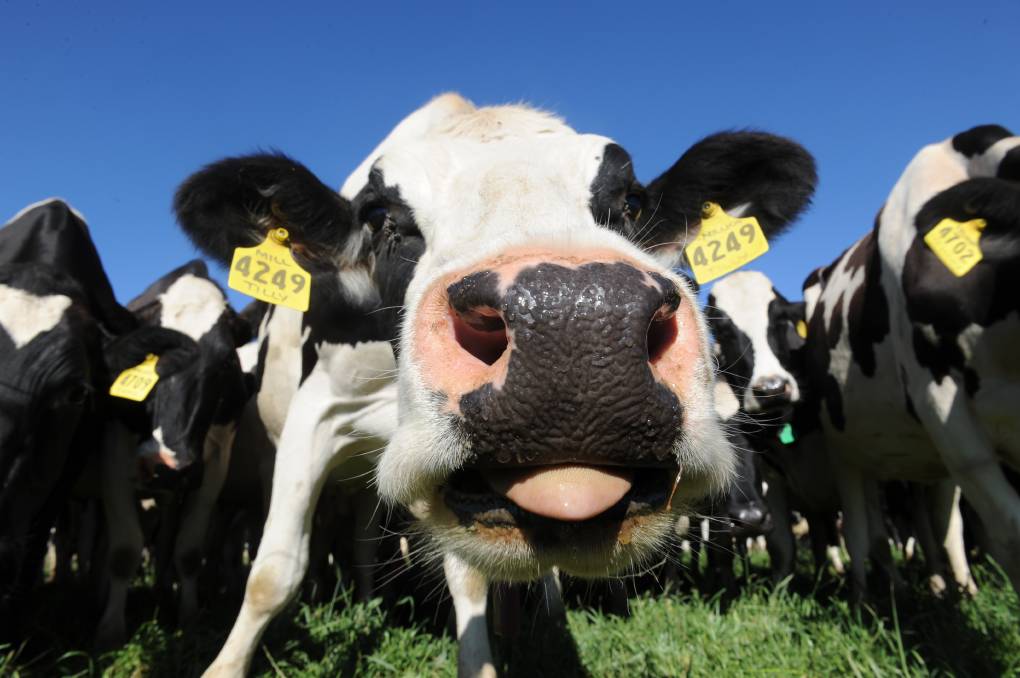 Little Big Dairy Co (cows from which are pictured above) co-owner Jim Elliot says if the recent milk shortages don't convey the clear message farmgate milk prices are not enough, nothing ever will. Photo by Rachael Webb.

Little Big Dairy Co bottles 50,000 litres of milk a week from Erika and Steve Chesworth's dairy near Dubbo, pays a fair price and the two businesses feed off one another to stay in business.

It's a business model taking off in parts of NSW and includes The Pines at Kiama, Country Valley at Picton and Big River Milk at Southgate.

Considering when the majors failed retailers in Canowindra, Lightning Ridge and Condobolin small supermarkets in those towns called Little Big Dairy, there could be burgeoning opportunity for such suppliers.