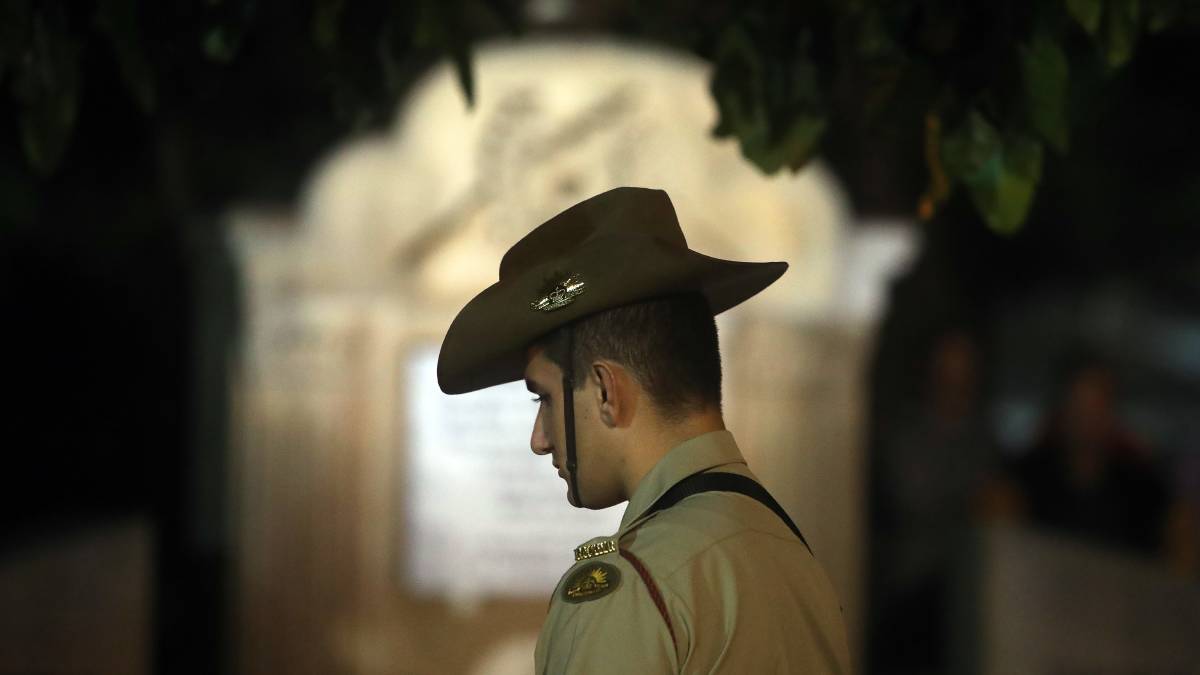 AS the sun rose on April 25, thousands of Australians headed out in the cold to pay their respects.

Be it at the town cenotaph, a memorial park or in Canberra at the Australian War Memorial's Anzac Day dawn service, we paused and remembered those who went to war for us.

As the sun got higher and day warmed, we watched marches filled with war heroes or their loved ones, marching in their honour.

And then we headed to the pubs, to tell or hear tales of years gone by and maybe take in a bit of two-up.

It's a time-honoured tradition to mark the first landing of the "diggers" at Anzac Cove on April 25, 1915.

Twenty thousand Australian soldiers landed just before dawn on the Gallipoli peninsula. By nightfall, 747 of those soldiers would lie dead on the beach or close by in the surrounding steep cliffs, killed by Turkish troops.

The Gallipoli campaign claimed the lives of 8000 Australian soldiers; in all, more than 60,000 Australians died during World War I.