All the photos from the ANZAC Day march and ceremony at Scone. 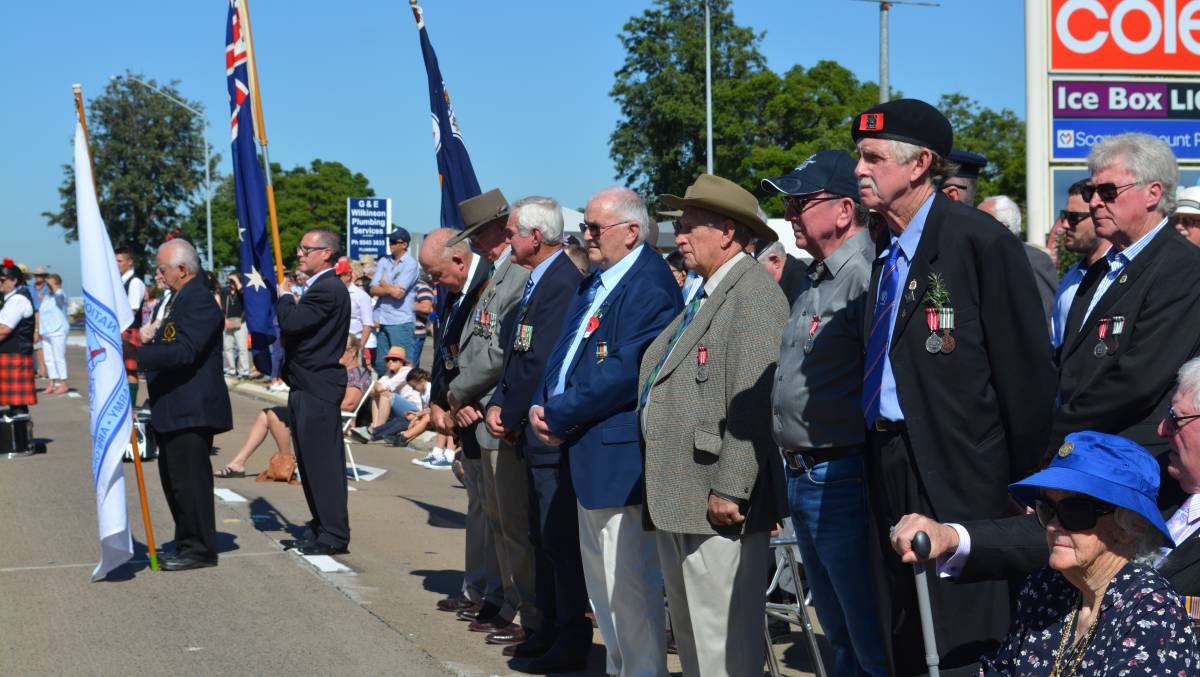 LARGE crowds of Scone residents came together and paid their respects during the national day of rememberance of Australian and New Zealand Army Corps soldiers who fought and died at Gallipoli in 1915.

As the ANZAC Day march along Kelly Street to the War Memorial at Barwick House took place, the streets were filled, with everyone coming together for the ceremony held at the War Memorial.

Guest speaker Captain Harry Wagner from the Singleton School of Infantry, said Anzac Day is a chance for two nations to remember the extraordinary bravery and dedication of the first Australian imperial force.

Students and youth within the local community were in high attendance, with the Scone Grammar School band and choir performing "And the Band Played Waltzing Matilda".