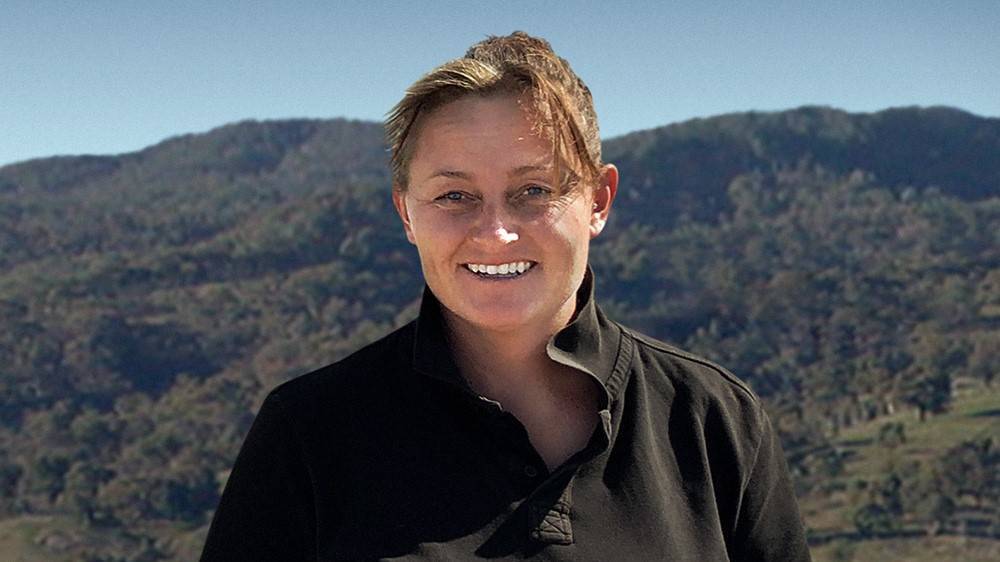 After 12 intensive months of in-depth trace mineral trials conducted by seven farmers around Australia and their mentors, the results of the Multimin Performance Ready Challenge are finally in: Victorian dairy farmer Renee Murfett is the Queen Supreme.

After 12 intensive months of in-depth trace mineral trials conducted by seven farmers around Australia and their mentors, the results of the Multimin Performance Ready Challenge are finally in!

With close to 5,000 public votes cast for the three finalists, and more than 50 per cent of them going to the overall winner, Virbac is thrilled to announce that Victorian farmer Renee Murfett from Framlingham is their Queen Supreme.

The challenge saw seven livestock producers compete in a year long program, designed to test the benefits of Multimin, an injection used to top up trace minerals in sheep and cattle prior to high demand periods.

It was a massive success, which saw improvements in everything from pregnancy-test rates to conception rates and immune function, all delivering a vital boost to producer productivity.

Under the guidance of vet Dr Susan Swaney, her goal going into the challenge was to increase the immunity, health and productivity of her livestock. Within the first 12 weeks, she saw significant improvements.

"Our first observation was that the treated calves had a very shiny coat compared to the untreated animals."

The skin is the first line of defence. If animals have healthy skin their immunity to disease is higher and they can better fight off infections. With improved immune function comes improved future productivity.

"The next obvious difference was when calves were transitioned onto hard feed," she said.

"There's no doubt that optimisation of trace minerals at high demand times can improve animal health and productivity.

"It's been a fascinating 12 month trial, and I'm over the moon to hear that I've won the competition."

As the winner, Ms Murfett will receive 12 months of free Multimin products, worth more than $11,000, and a trip for two to the USA. 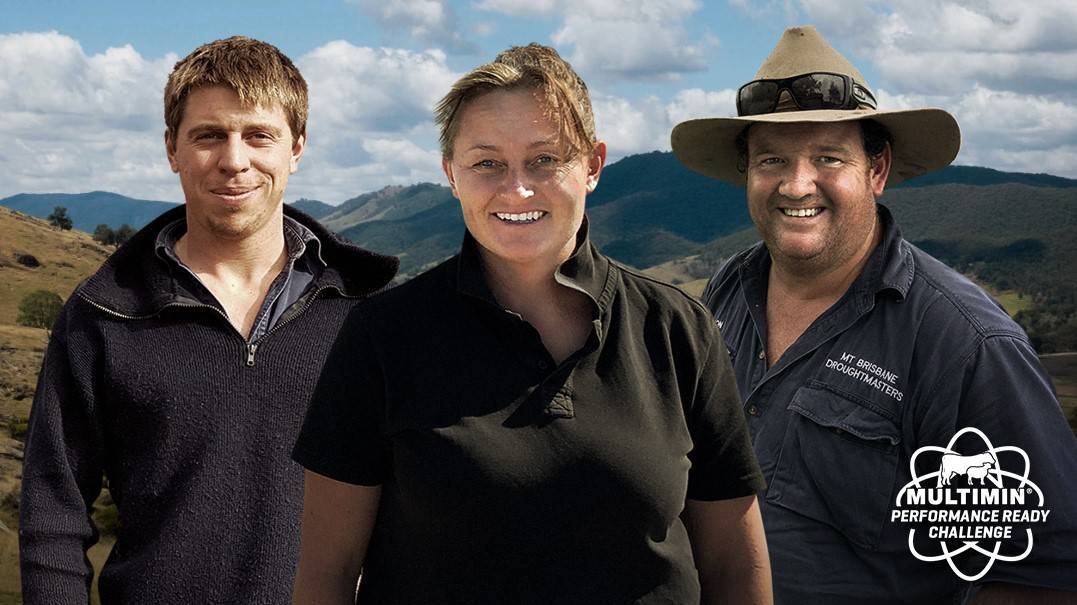 She is excited for the foreign study tour and says she would like to learn more about overseas dairy farming practices and how this could improve productivity at home. She's also keen to share some of her ideas with the Americans.

Virbac Australia's Livestock Nutrition product manager Dr Jerry Liu was thrilled with the great results which have been experienced right across the country.

"The program has been supported by the public and livestock experts all over Australia," Dr Liu said.

"It has been really unique... The industry encouraged livestock producers to get involved and learn more about this important aspect of animal health and nutrition."

Dr Lui said the data collected from the Challenge would assist Virbac with future research projects to improve product efficacy.

"Nutritional science is dynamic and always evolving. It is important for Virbac, the market leader, to be pioneering new research that benefits local producers," he said.

"We would also like to say a big thank you to all the challengers who were involved in the Multimin Performance Ready Challenge, including Don McConnel, from Queensland, and Ryan Willing, from WA, who have been awarded second and third place and won 6 months worth of Multimin."