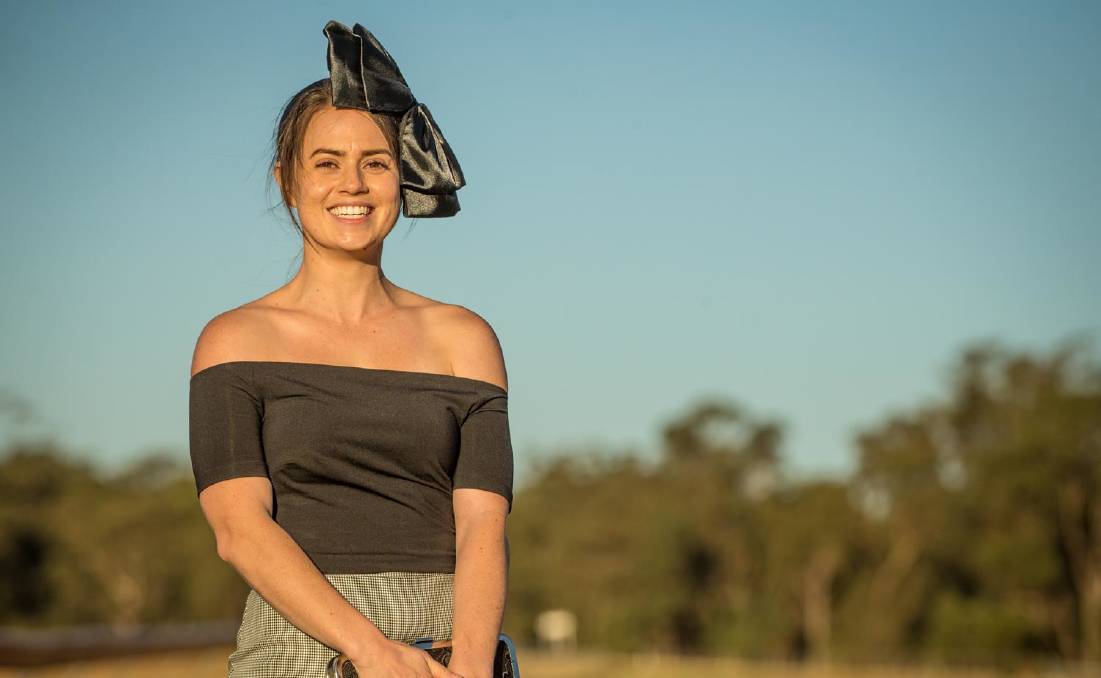 Casey McGaw from Tomingley was also all smiles when announced as the winner of the 100 club.

Peak Hill's Leanne Heywood, who was recently named this years' NSW Business Woman of the Year, was a special guest of the club as well as fashions on the field judge for the day.

Kirsty Colliver, from Dubbo, was the pick of the field for the best dressed lady while Amy O'Leary and Aaron Scutts, from Parkes, were named the fantastic filly and champion colt.

The pick of the day for the best dressed gent went to Ben Faber, from Peak Hill, who, along with his partner Toni Powter, was the couple who were dressed to impress.

The prize for the most magnificent millinery went to Barbara Long, from Geurie, with Jake Stiff, from Ballimore, and Heidi McLauchlan, from Narromine, the best dressed juniors.