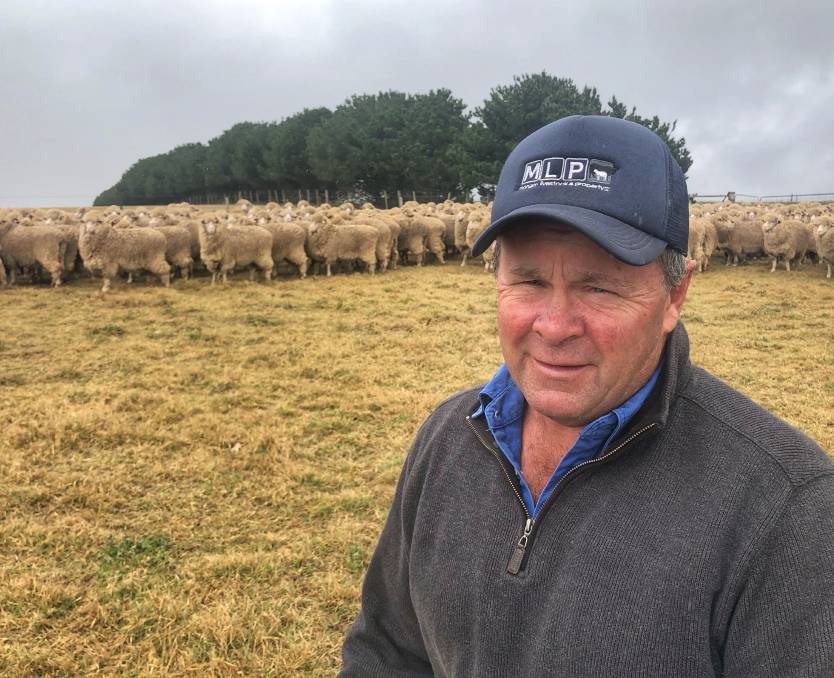 "I'm truly fascinated by the Merino," was Ross Walters' comment after his flock of Bindaree-blood May-shorn maiden ewes had been awarded the Monaro Livestock and Property Trophy for Overall winner of the 90th Berridale Maiden Merino ewe competition.

"They live and perform under various conditions, but can still make a good return," he said.

"The Monaro is some of the toughest country in Australia, if not the world, yet the Merino ewe is very productive with high lambing percentages and heavy wool cuts."

Classed by Bindaree studmaster, Lawrence Clifford at 30 percent, the August/September 2017-drop ewes cut over eight kilograms fleece averaging 19.5 microns when shorn in May.

This was the seventh year Mr Walters has entered the prestigious competition, and in previous years he had yarded his April-shorn ewes, which put him at a disadvantage when judged against full wool sheep.

"Last year, the judges made the comment ... they could see the great skins on my ewes but they would have liked to see them in the wool," Mr Walters said.

"So last year I shore the hoggets in May to be able to show them with a full fleece this time."

"I am really proud of my ewes and I don't want to over complicate them ... they have to survive through difficult seasons, so I like to see free growing wool with a long staple which gives us a good weight, on a good frame," he said.

"We also concentrate on fertility, and have been marking over 95 percent lambs."

With the strength of the wool market, in which Mr Walters has tremendous confidence, he has made a small change to his operation and now sells the classed-out ewes rather than joining them to Border Leicesters as he has done in the past.

"Our wool is a true medium type and I don't want to get any finer, but am always looking to improve the crimp definition and softness," he said.

A descendant of two of the pioneer woolgrowing families on the Monaro, Walters and Hedgers, Ross Walters is a fifth generation woolgrower and proud of his families continuing interest in Merino sheep.

"I am really passionate about the wool industry," he said.

"It is one of the greatest industry's the world has ever seen and I got my interest from my father whom was really interested in the breeding of flock ewes and from my mother who was also a great stalwart of the industry." 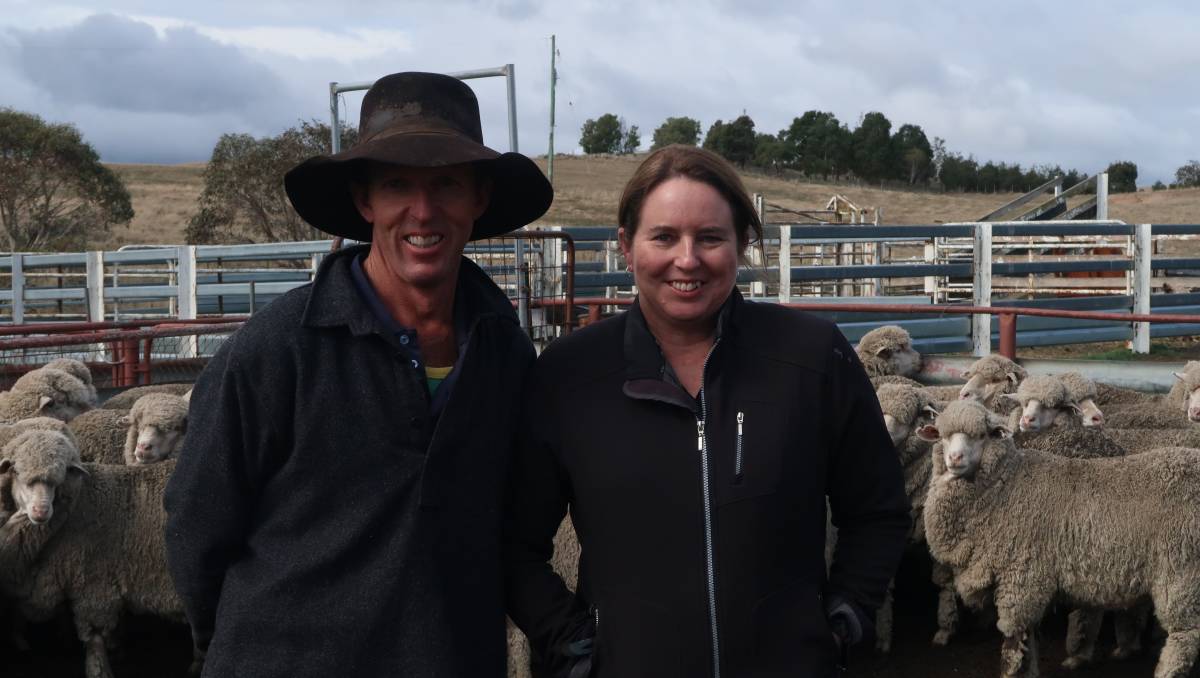 Mr Walters is proud his eldest son Matthew is showing the same interest and determination he had at the same age, and also acknowledges the input from youngest son Zanda.

"He is the farmer and without him we wouldn't have the great pastures and crops to grow the sheep out," he said.

"And we are all backed by my partner Sophie."

In his seventh year of entry, Mr Walters said his flock has improved immeasurably since he first showed and that has vindicated his decision to take part in the leading Merino ewe competition.

"I enjoy the progress I have made but I am still keen to improve the standard of my flock," he said.

"Being part of the group of like-minded people certainly stimulates my thoughts ... and getting on the bus to see the other flocks lets me compare my flock and see how I am going."

The comments from the judges are free and are to encourage further improvements in the Merino flocks across the Monaro, and Mr Walters urges more people to take part.