Simmentals, Angus, Santas and Brahmans had the biggest changes.

The number of secondary registered cattle, of non-herdbook animals bred for seedstock production, also rose to 63,770 animals in 2018 compared to 60,510 in 2017.

Individually it was the Simmental (+17.6pc), Angus (+17.2pc) and Santa Gertrudis (+14.2pc) breeds who recorded the biggest rise in registrations while Brahmans dropped by 17.1 per cent.

Despite the strength of the Wagyu breed recently, their primary registrations remained steady at 11,799, rising by 13 registrations compared to 2017. Despite this they still advanced to fourth place overall and surpassed the Brahman breed. 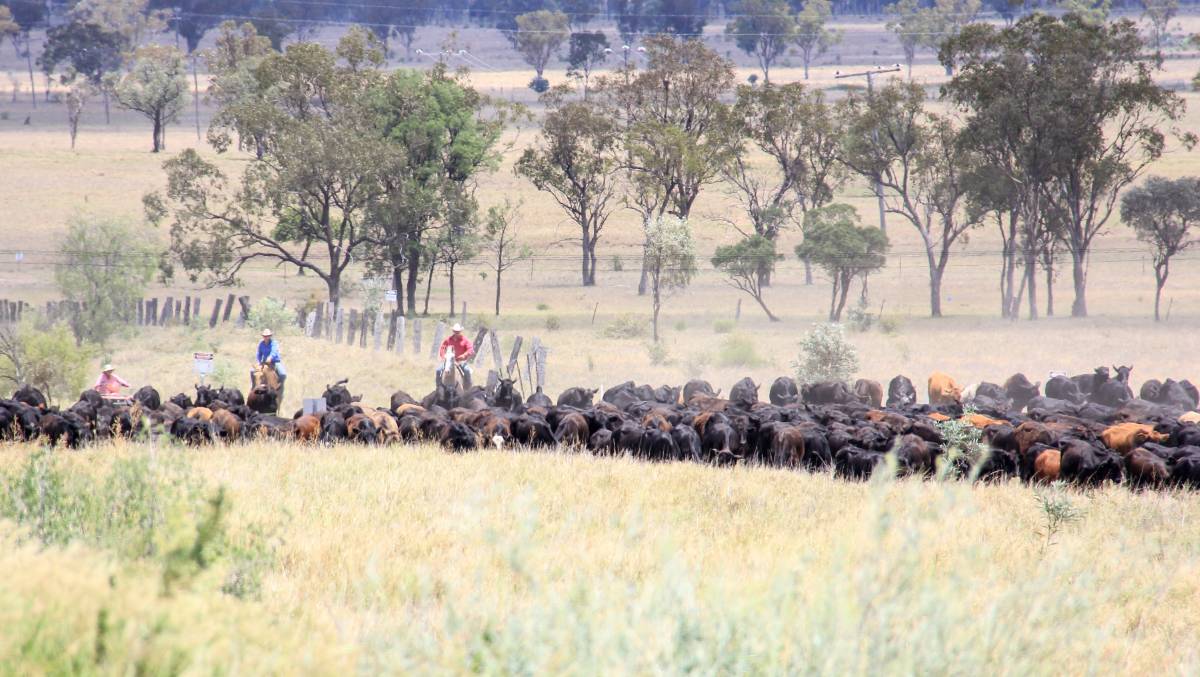 It was the breed's highest registration level in 13 years of ARCBA data.

NSW Simmental president Stuart Moeck said it showed a resurgence in the breed as they became more commercially focused and Black Simmentals grew in popularity.

"There seems to be stronger and stronger commercial support of the Simmental breed and the stud side of things is slowly rising at the same time," he said.

"We are regaining momentum in terms of the European breeds because we can do a bit of maternal and terminal, where some of the other Euro breeds are more driven for size."

"(Expect) a slight decrease but at this point in time we are plugging away and still probably seeing a seven per cent growth (in 2019)," he said.

"A few people have predicted a bit lower because of the season but it seems to be the Simmental breed hasn't been as affected by the season.

"It's good that people have kept their cows on the inventory and it seems to be they are still growing and committing to the breed long term."

The Brahman breed's fall in primary registrations came after reaching an eight year high of 12,152 in 2017.

Their 2018 figures dropped to 10,068 attributed largely to seasonal conditions.

Australian Brahman Breeders' association manager Anastasia Fanning said the decrease appeared to be due to continuing on going business cost pressures due to the uncertain weather conditions.

"The association expects a slight lift in registrations in the 2019 year, although another failed wet season across the east coast, including the large loss of cattle in the North West, will still impact figures for some time," she said.

ARCBA executive director Alex McDonald was hopeful registrations for all breeds would stay at similar levels in 2019.

"I think if we got the same number of registrations in 2019 as we did in 2018 we would be in good shape, given there is still large areas of NSW and Queensland in drought conditions," he said.