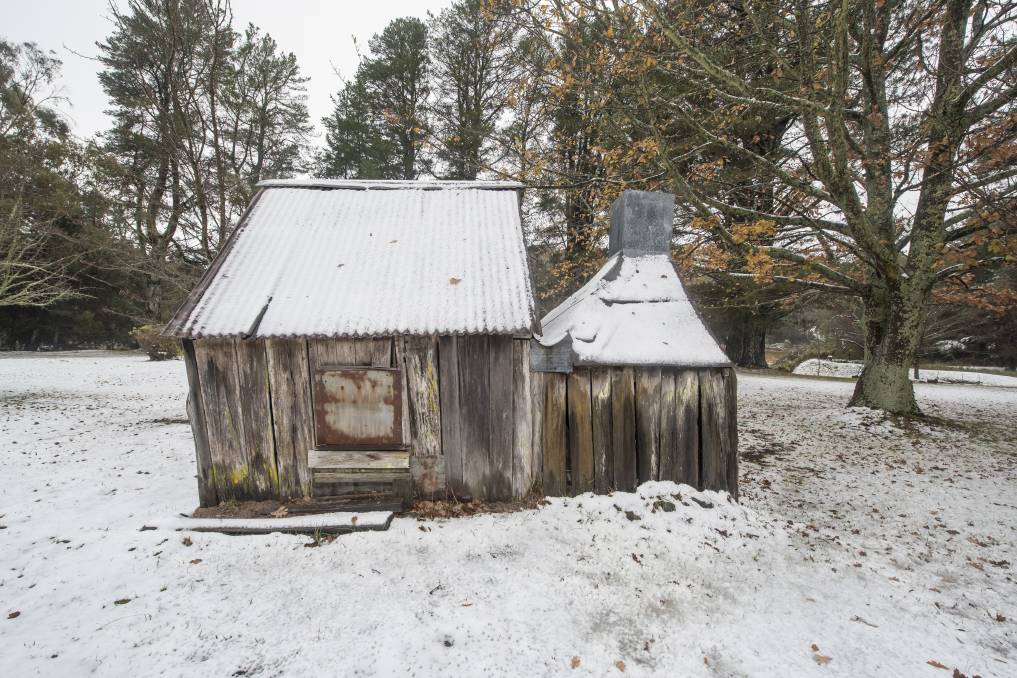 A deep low pressure system over the Tasman Sea was responsible for driving this latest burst of wintry weather across NSW earlier in the week.

Parts of central and northern NSW woke to a blanket of snow on Tuesday morning as heavy rain and severe weather lashed the state's eastern districts.

A deep low pressure system over the Tasman Sea was responsible for driving this latest burst of wintry weather across NSW earlier in the week.

Snow fell along the Great Dividing Range between Monday afternoon and Tuesday morning as the cold air passed across the state.

Guyra and Glen Innes on the Northern Tablelands, Katoomba, Lithgow, and Blackheath in the Blue Mountains and Goulburn in the Southern Tablelands all recorded some snow.

Further south, the mainland alps picked up another round of fresh snow earlier this week, continuing an impressive start to the 2019 ski season.

Snowy Hydro's first snow depth reading of the season on Tuesday showed 71.3 centimetres on the ground at Spencers Creek.

This site, located between Perisher and Charlotte Pass in NSW, has weekly snow depth readings dating back to 1954. 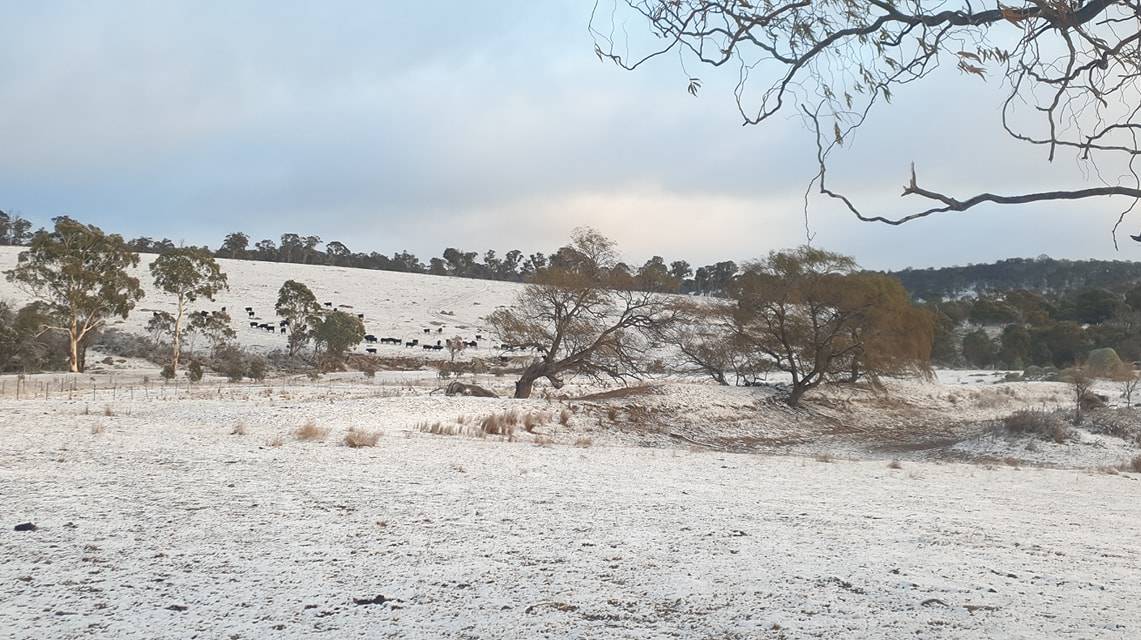 While this week's Tasman low caused some heavy rain in eastern NSW, there wasn't much rain falling west of the ranges.

Dry weather will continue for most inland districts until the weekend as a high pressure system passes over south-eastern Australia.

Looking ahead, there are early indications that a rain-bearing front could affect western NSW during the middle of next week.

At this stage, this system will most likely affect NSW around Wednesday or Thursday next week, although this is prone to change as we get closer to the event.