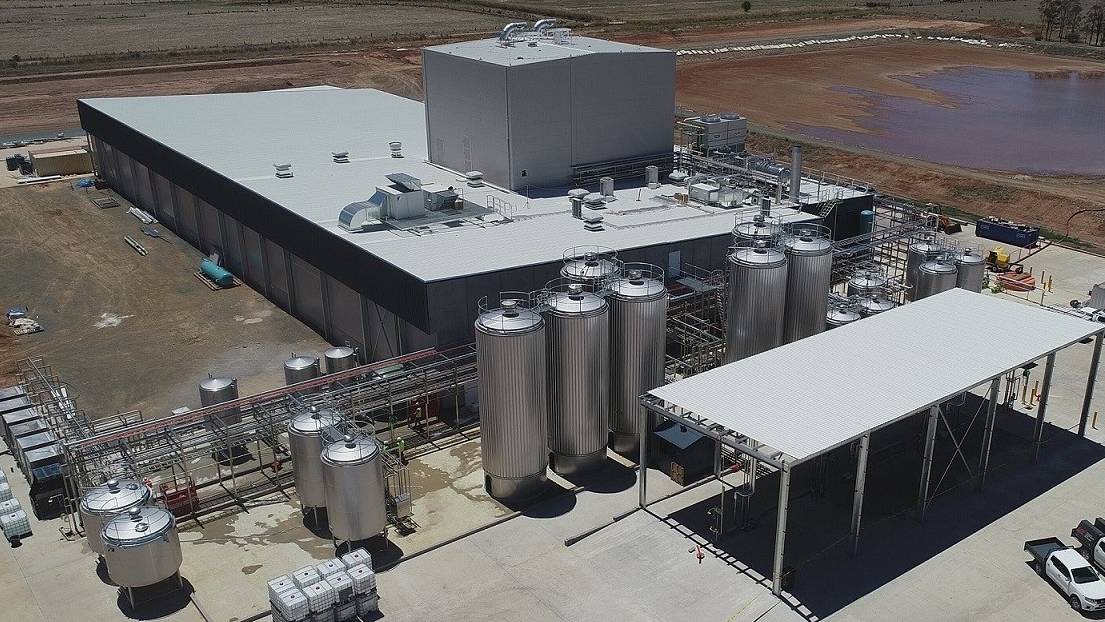 Australian Consolidated Milk has thrown down the challenge to other processors, announcing a record $7 a kilogram milk solids opening price.

The price, which the company says is a guaranteed minimum for the season, is 40 cents/kg MS higher than the opening prices announced by Fonterra and Bega last month.

The new price replaces the guaranteed minimum price of $6.50 for 2019/20 announced in February.

"Since then the dairy market has improved and the Australian dollar has weakened," ACM general manager commercial Peter Jones said.

The company is moving to a nine-and-three pricing system.

It will pay one price for nine months of the year for shoulder milk (July-August and December-June) and a "spring" price for the other three months (September-November).

Mr Jones said the spring price reflected the lower returns achievable at that time of the year when the company was more exposed to dairy commodity prices and higher levels of volatility.

The spring guaranteed minimum price is the same as Fonterra and Bega's opening price of $6.60/kg MS.

Mr Jones said the company acknowledged how difficult it had been this year and it was still tough going, but it was also all looking forward to what was shaping up as a better year ahead.

The company's organic milk will also move to the new payment system, with details to be announced before the start of the season.

Meanwhile Lactalis Australia formerly Parmalat Australia has looked to shore up supply in northern Victoria by offering farmers there a choice of contracts.

In a letter to suppliers, its national milk supply manager said the company was offering its Victorian and Tasmanian suppliers an overall weighted average opening price of $6.85/kg MS, including a sign-on incentive.

The supermarket drought payments would be on top of this price.

The new pricing structure is flatter, delivering a substantial increase in cashflow for July to December.

It will be benchmarked against the higher prices offered by the company to its NSW and Queensland suppliers.

The new structure shows a marked difference from the standard state offering, which offers substantially lower prices in spring and substantially higher prices from January to June.

The company is also trying to entice farmers to sign contracts with 20c/kg MS sign-on payment for those who commit to a one or three year contract.

A 20c/kg MS early sign-on payment is also available to those on the standard state milk price who sign on by July 26.

The company's tenure incentive offers those who have supplied the company for five years or more or who commit to a supply agreement for that period an additional 13c/kg MS.

Lactalis is also continuing to offer a growth incentive but has tied that to capital investment.

The incentive of 26-65c/kg to be paid on production above 2018/19 levels will only be paid to suppliers who have had a capital investment project that has been approved by Lactalis.