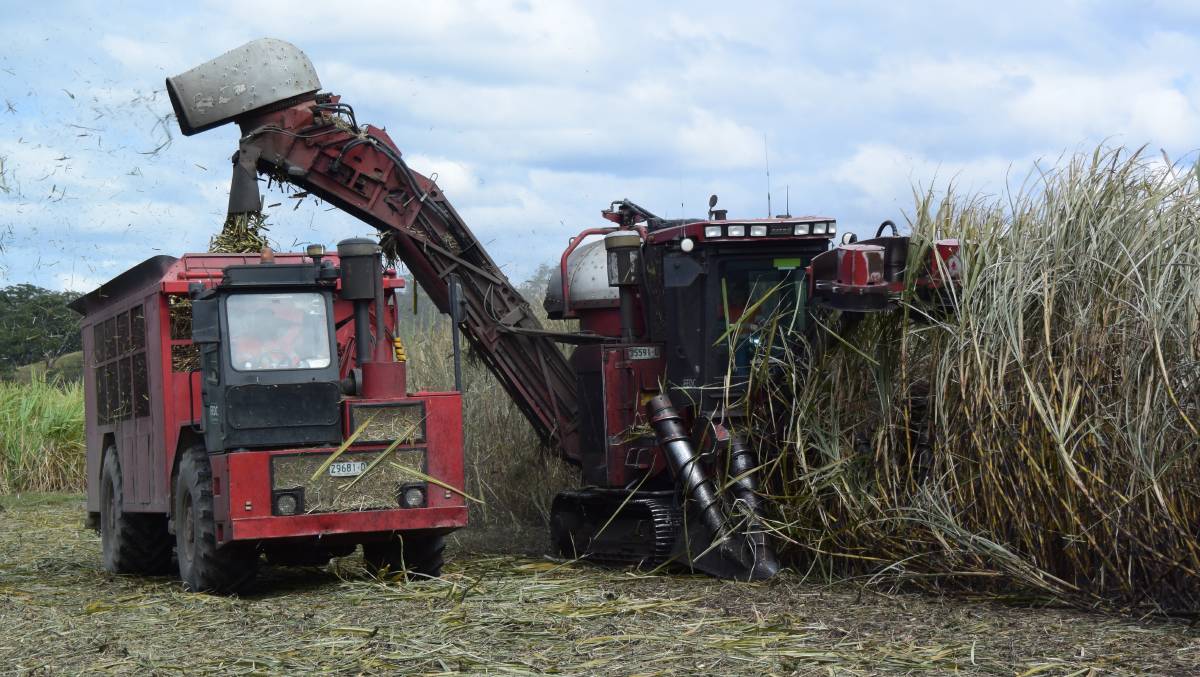 A drought-depleted sugar cane crushing season, unlike the one pictured in 2016, will begin next week for harvest gangs on the Clarence, Richmond and Tweed river valleys.

The driest summer for three decades in the Northern Rivers crimped sugar production with predicted tonnage from three co-operatively-owned mills significantly down on last year.

Broadwater mill on the mid-Richmond is expected to crush 520,000 tonnes of cane this season, compared to 730,000t in 2018. Harwood on the lower Clarence has been similarly affected, down 160,000t to 550,000t while ever-green Condong on the Tweed dropped 90,000t to 450,000t projected for this year, says Sunshine Sugar chief executive officer Chris Connors. Further frost kill is a real threat, with some Clarence cane already affected.

Beyond dealing with climate variability the outlook for selling is on the improve after an 18 month slide. Current ICE 11 prices are US 12.4 cents a pound climbing to 13.67c/lb next July.

The main driver is the global stockpile, 14 mill t worth of oversupply which is expected to square up this year, says Mr Connor. A predicted deficit from next season will drive upward prices back to growers.

The domestic market currently takes a third of NSW production and returns a premium, with demand remaining strong, in spite of health critics calling for a reduction in white refined product.

Meanwhile Malaysia and Cambodia have embraced Sunshine Sugar's low GI version in a bid to stay clear of Western malaise like diabetes. Mr Connor says the burgeoning overseas market has the potential to eventually take up a significant portion of NSW's production.