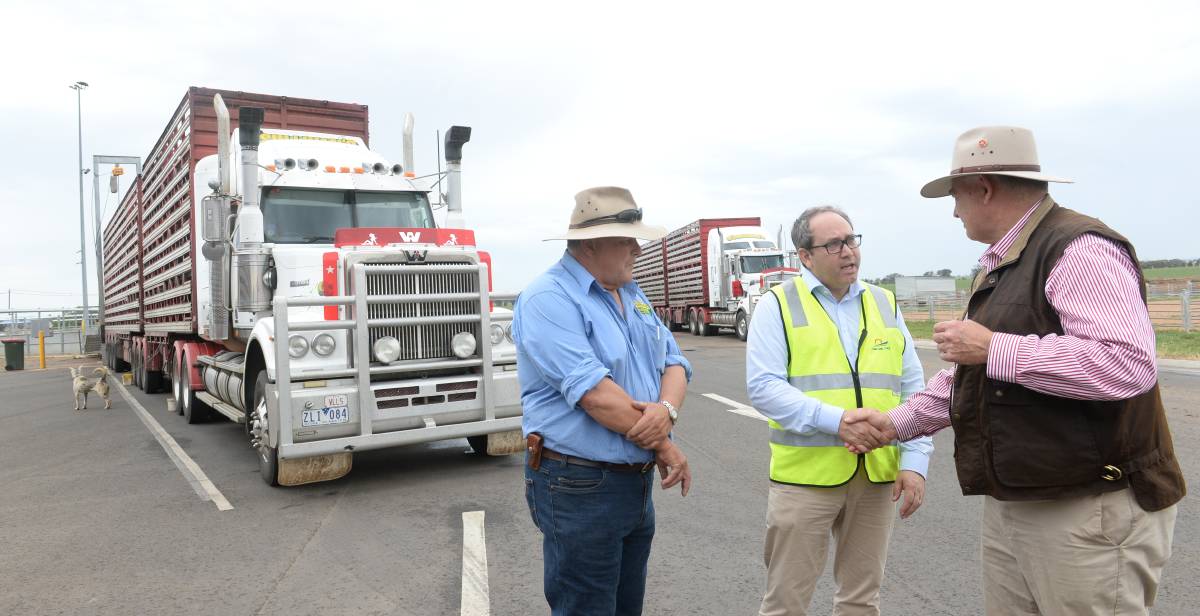 Councils will not have to install weighbridges at their saleyards.

AFTER appealing to the National Heavy Vehicle Regulator, Forbes and Dubbo councils have averted a demand by the NSW Roads and Maritime Service to install weighbridges at their saleyards.

Alarm bells were set ringing last year when the RMS served "improvement notices" on Forbes and Dubbo councils, ordering the construction of weighbridges and determining council as the "load manager" according to national chain of responsibility laws.

At the time Forbes Shire Council general manager Steve Loane described the move by RMS as a huge cost-shifting exercise, where local council was to foot the bill for federal legislation and state government cast itself in the role of enforcer. 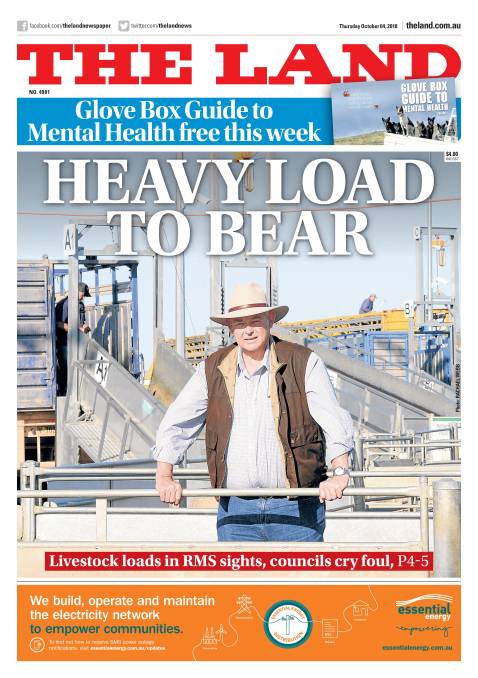 Mr Loane at the time suggested installing a single remote weighbridge, that could be operated 24 hours a day, would cost council at least $2 million and council did not have that kind of money set aside, meaning the cost would have to be passed onto producers.

He said the order from RMS was a callous blow for cattle producers in the middle of a drought.

He said extra yards would also have to be built for offloading animals if a load was found to be overweight, and with that came a raft of animal welfare issues.

Mr Loane, backed by the Australian Livestock Markets Association, appealed to the NHVR to inspect a sale day at Forbes.

"There's $330 million changing hands at Forbes yards annually and 150 jobs on any sale day," he said.

"What we need is the saleyard owners' role clearly defined," she said.

She said a law introduced in 2014 declared loading managers responsible for vehicle maintenance, speed and fatigue management and loads being legal.

Both Mr Loane, a former president and current board member of ALMA, and Ms McGilvray said the NHVR should harmonise laws across the states. NSW was the only state to find itself in the unenviable situation, because both Victoria and Queensland have adopted volumetric loading.

The NHVR visted Forbes and Dubbo saleyards in November last year and last month the NHVR concluded its review and said installing weighbridges went beyond the scope of what is reasonably required under the HVNL.

NHVR's executive director statutory compliance Ray Hassall said the NHVR had provided the councils with guidance about their responsibilities as loading managers under chain of responsibility legislation.

"Saleyards are an incredibly important part of our regional economies and we want to work with councils to ensure they remain productive," Mr Hassall said.

"However, we must also ensure we are keeping all road users and transport workers safe." The NHVR instructed the councils to conduct routine compliance observations in order to ensure that top deck loading is done safely, including requiring stock agents to pay attention to the issue.

Mr Loane said the entire exercise remained a cost-shifting exercise and RMS "should be doing their job".

He said council being required to do spot checks on sale days would mean at least another $100,000 a year on the saleyards operational costs.

He said the saleyards often operated 49 weeks a year and council would have to have at least one full-time staff member and an alternative trained in national chain of responsibility laws.

"We can't check every truck on sale day, there's too many, so how do we determine what sample we aim for?

"This is going to affect the entire industry, Forbes and Dubbo were just the test cases," Mr Loane said.

"This is far from being sorted out.

"We live this job, the NHVR just makes the rules."

Mr Loane said Forbes council would offer its loading facilities to any truck judged by RMS to be overloaded to correct that load.

Mr Hassall said while it was important to note that the notices were issued in response to a specific circumstance, it is clear there is an appetite for additional guidance to be provided about how to meet safety standards under the legislation.

"Accordingly, the NHVR, in conjunction with the relevant stakeholders will seek to better understand these issues, through our livestock supply chain review," he said.

"This review will identify the relationships, influence and capabilities of all safety and productivity stakeholders at saleyards with a view to ensuring there is certainty around their regulatory compliance obligations."

"Given the HVNL has been significantly amended since the occurrence of the alleged offences, the notices are restricted exclusively to the circumstances of the relevant alleged overloading offences."