Cover crops can sometimes be voluntary but these plants aren't weeds if they are roller-crimped at flowering. The resulting green manure should break down within six weeks or the soil needs fixing, says Graeme Salt.

Saving a paddock for a commercial outcome - should it be left clean and free of weeds or should that bare soil boast a cover crop?

Near Lismore, along the Disputed Plains, where the Northern Rivers blockaded the advancement of gas mining, a shed-full of 80 farmers paid incredibly close attention to an excellent primer on the making of humus.

The rapid and softly talking speaker was Graeme Salt, who farms on the Sunshine Coast hinterland and at Stanthorpe, Qld. He prefers to give free seminars on regenerative agriculture, funded through the sales of soil amendments some of which, like humic acid, are made from brown coal.

Mr Salt pledged his services to carbon farming as a bet with god when his daughter lay in a coma. The message he delivers feels good and beyond that there is the community benefit of growing black soil that could turn the tide on global warming - while maintaining yield and profit. Sunshine Coast based Graeme Salt is best known for his information-dense seminars on the opportunities taking place now with regenerative farming. He recently spoke at Bentley via Lismore, pictured, and again at Bellingen.

Replacing humus in topspoils will put will carbon back where it can help the farmer, he says. A one per cent increase will result in an additional water storage of 170,000 litres a hectare while lifting plant and soil resilience, prevent nitrate leeching, isolate heavy metals and create better soil structure for gas exchange. Tastier, more nutritious food is a by product.

"Farmers need to step into the carbon cycle and do our bit," he says. "We need to recognise our role at this hugely critical time."

France has already started a campaign calling for a 0.4 per cent increase in soil carbon from its farmers, calling it 4:1000. 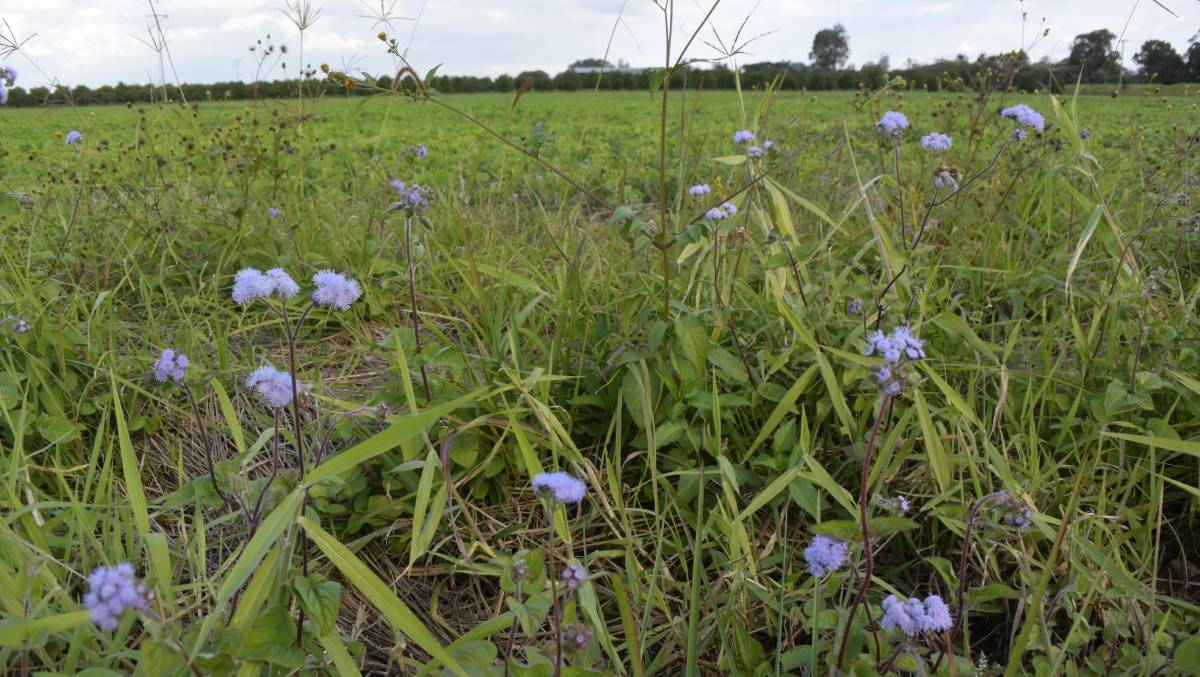 Diversity in nature is a good thing, says Graeme Salt, so why not allow multiple systems to flourish on the farm?

To make this happens requires gut feel farming, with the addition of Albrecht's approach to soil balance through cations.

Livestock are central to the operation with cell grazing, or crash grazing. Allowing grasses to remain taller than 100mm is critical.

Fungi need to be recognised as creating important links between plant roots and fertiliser and clay molecules and for its mystical role in creating humus within hyphae.

Crimping cover crops before flowering, rather than spraying them out, is preferable and new seed can be direct drilled through the resulting mulched layer.

Mr Salt says modern farming's greatest fail has been to dumb down agricultural nutrition into a bag containing three minerals. This approach has led agriculture down a path of pharmaceutical reliance on chemical fixers and it is the cocktail effect of so many compounds that worries Mr Salt with fears of cancers, particularly leukaemia, and liver disease.