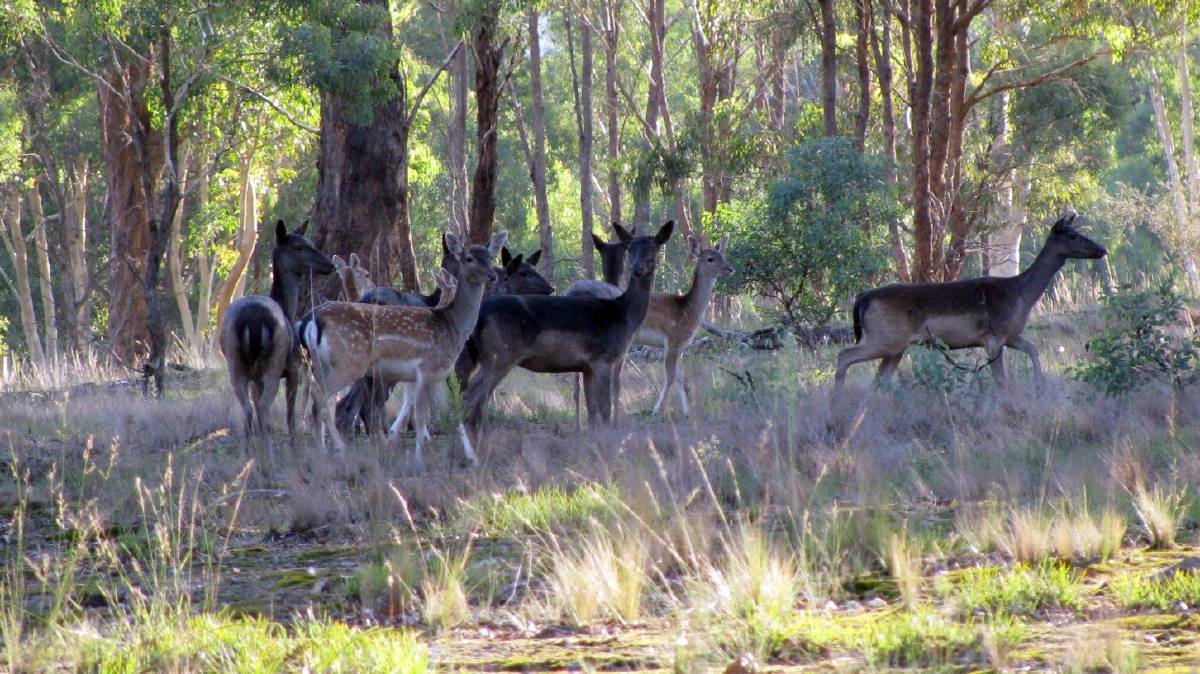 A pest problem eating into farmers margins and causing vehicle nightmare in the Snowy Mountains.

Farmers to get remedy for march of deer across NSW

The State Government is set to remove the game status on deer to allow landholders to shoot them under existing feral animal controls.

The status is set to be changed by regulation. Previously deer could only be shot by licensed game hunters.

NSW Agriculture Minister Adam Marshall confirmed the regulation could be introduced within months.

"There are a number of options on the table to manage the State's increasing deer population, including removing the game status of deer," he said.

"The deer population has exploded over the last ten years and the current policy settings limit the ability of landholders and farmers to effectively manage this species.

"Deer pose a particular problem during drought and this Government will do what it can to assist farmers through these incredibly tough times."

The Invasive Species Council backed the move that would allow gun licence owners to shoot feral deer on private property.

"Feral deer are now in plague numbers throughout most of NSW and are causing massive damage to the environment, our farmers and they are even endangering the lives of motorists," Council ceo Andrew Cox said.

"The Invasive Species Council backs any moves that will cut red tape for farmers and landholders by allowing them to bring in shooters to control feral deer on their property if they have a gun licence.

"Right now you need a special game hunting licence to shoot deer in NSW, but if you want to control other feral animals such as rabbits, foxes, feral goats and pigs all you need is a gun licence.

"It's time to bring the control of feral deer, now in plague-proportions in NSW, into line with other damaging feral animals.

"We believe the NSW agriculture minister Adam Marshall has the power to cut red tape for farmers by using the Biosecurity Act to remove the requirement for a game licence. We would back moves by the minister to do this."

He said the area covered by feral deer in NSW more than doubled in size between 2009 and 2016.

The council said changes allowing anyone with a gun licence to shoot feral deer on private property would help farmers protect their land and crops, and delivers on a pre-election promise made by this government. The changes would not allow gun licence holders to shoot feral deer in national parks and they would need the permission of landholders to shoot deer on private land.

Removing the game status of deer in NSW would bring it into line with all other states except Victoria and Tasmania, which continue to protect the animal as a hunting resource instead of treating it as a damaging feral pest.