It is acknowledged that Trangie's annual junior judging day produces some of Australia's most skilled judges.

Dozens of young people from a wide area of the state and as far away at Lake Cargelligo participated in the annual Trangie Junior Judging day at Trangie Agricultural Research Station on Monday, July 1.

The Trangie Junior Judging Day was first conducted in the 1940s and continued to produce some of Australia's brightest show judges throughout each generation.

This year competitors had to prove their skills in assessing Merino sheep and wool, Poll Dorset and Border Leicester meat sheep, Angoras and mohair, plus beef cattle and an assortment of grains.

Junior Champions in a joint win were Angela Littler, Mudgee and Will Moxey, Forbes. while sub-junior champion most enthusiastic award going to Fergus Chase, Trangie. 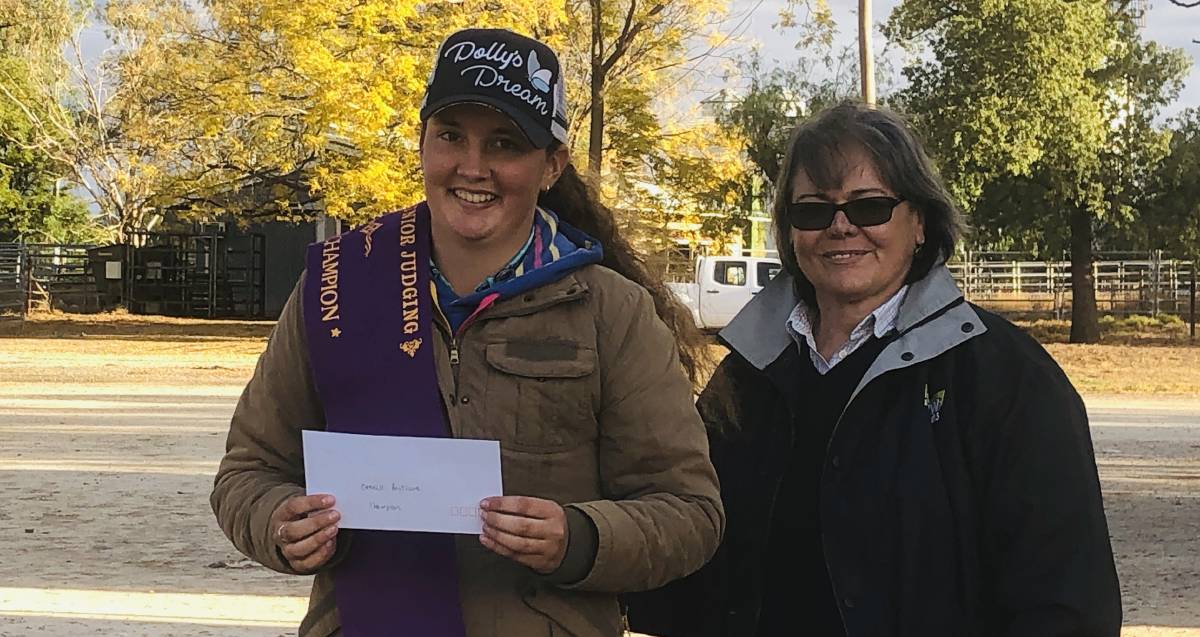