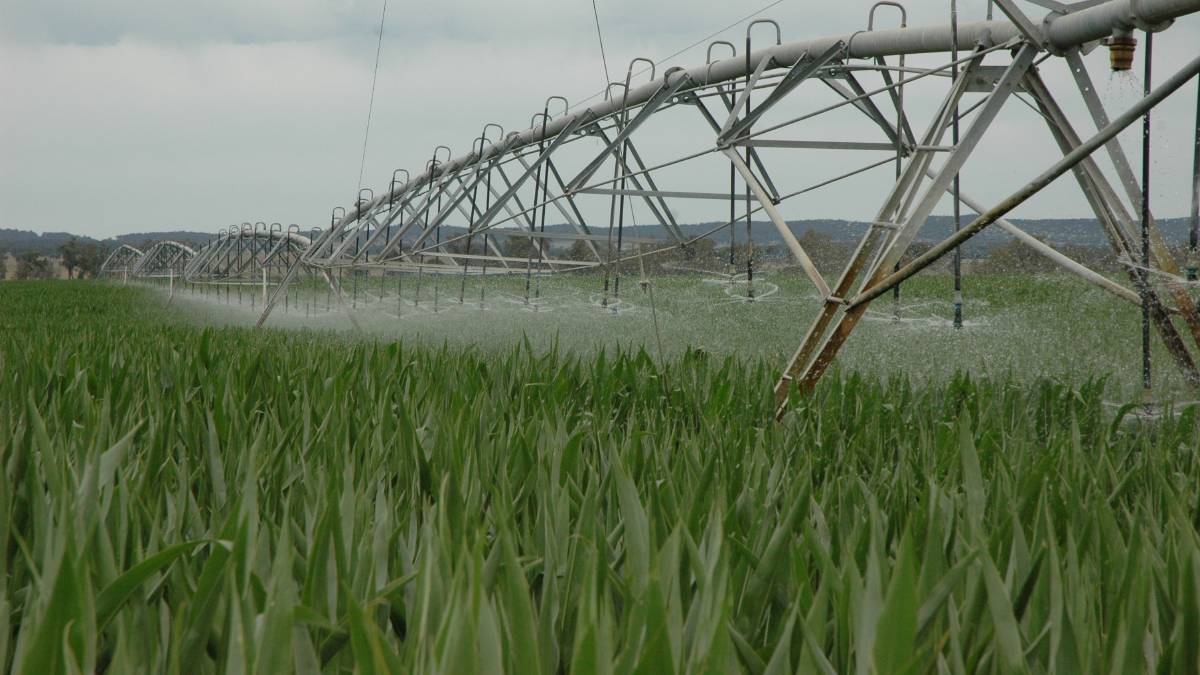 Infestations of Fall Army Worm, a pest that can devastate crops, have been found in China's corn crop.

PESTS and disease are playing on the outlook for China's grain balance sheet this season.

But now infestations of Fall Army Worm, a pest that can devastate crops, have been found in China's corn crop.

However in response to the higher meat prices that will result as pork availability declines, we expect an increase in the population of alternative protein sources, including poultry.

Broiler and layer numbers have already grown and are expected to increase considerably more, along with aquaculture production.

Taking this into account, the net result is a forecast decline in Chinese demand for feed grain of 13 per cent in 2019, and a marginal rebound of two per cent in 2020.

However, demand for corn feed is expected to experience less decline, due to lower imports of alternative feed grains as a result of trade tensions.

With reduced availability of these alternatives, we expect higher inclusion of Chinese corn in feed rations, so that feed corn usage will be down by just eight to nine per cent this year.

Meanwhile, China has an invasion of Fall Army Worm (FAW) to contend with.

The pest, from Central and Southern America - and not found elsewhere until discovered in Africa in 2016 - was identified in China in early 2019.

A FAW invasion has the capacity to destroy crops seemingly overnight as its peak consumption comes rapidly in the final larval stages of development.

China is currently right in the middle of its corn-growing season and FAW has been found in 20 provinces, including some corn-producing regions in northern China.

To deal with the invasion, the Chinese government has recommended 25 pesticides for emergency use against FAW.

Given this pest is new to China, resistance is expected to be low and control effective.

On this basis, the impact of FAW should be just a small blip in the context of China's annual 200 million-tonne corn crop and well short of the forecast reduction in corn demand caused by African Swine Fever.

However, with the capability of the invasion to triple in size each week, as it did in the last three weeks of June, the potential of FAW to materially reduce Chinese corn production into the future is real.

This comes at a time when China's corn consumption has outstripped production for the fourth consecutive year and the massive stocks that peaked at the end of the 2015/16 season are being run down.

Despite reduced feed corn consumption, another deficit year for Chinese corn is assured for 2019.

As such, regardless of the ultimate impact of FAW, there is increasing pressure for either a change to the policies that currently do not favour corn production in China, or the need for some common ground to be found among trade tensions.