For the first time in nearly 30 years, this beef and lamb enterprise in the tightly held Barraba area is being offered for sale. 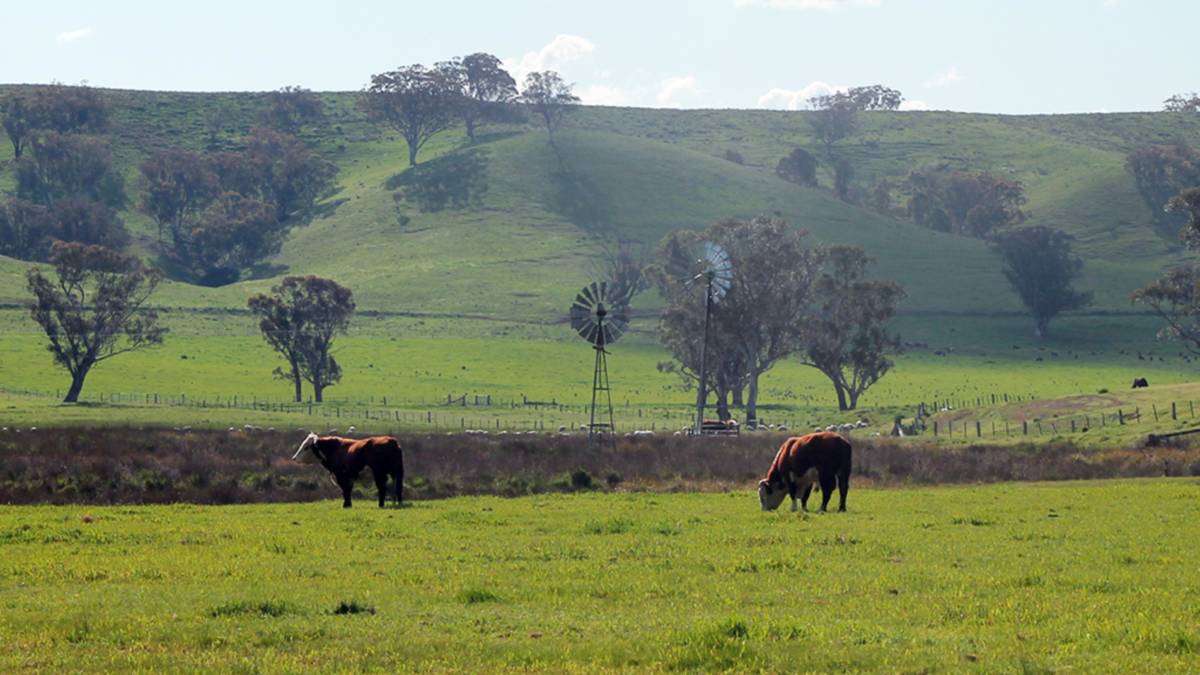 One of northern NSW's most productive holdings, Banoon is being offered for sale for the first time in more than 30 years.

Comprising 6099.8 hectares (15,074 acres), the property is located in the tightly held district south-west of Barraba.

Banoon encompasses the complete headwaters of the Manilla River.

It has a long and rich history of sustainable farming practices.

Banoon holding has approximately 809ha of land available for cultivation, 242ha currently sown to oats and 222ha of established pastures.

Balance of the property is open grazing country with scattered sheltered belts.

The property is extremely well watered by way of 84 dams with a majority being spring fed. 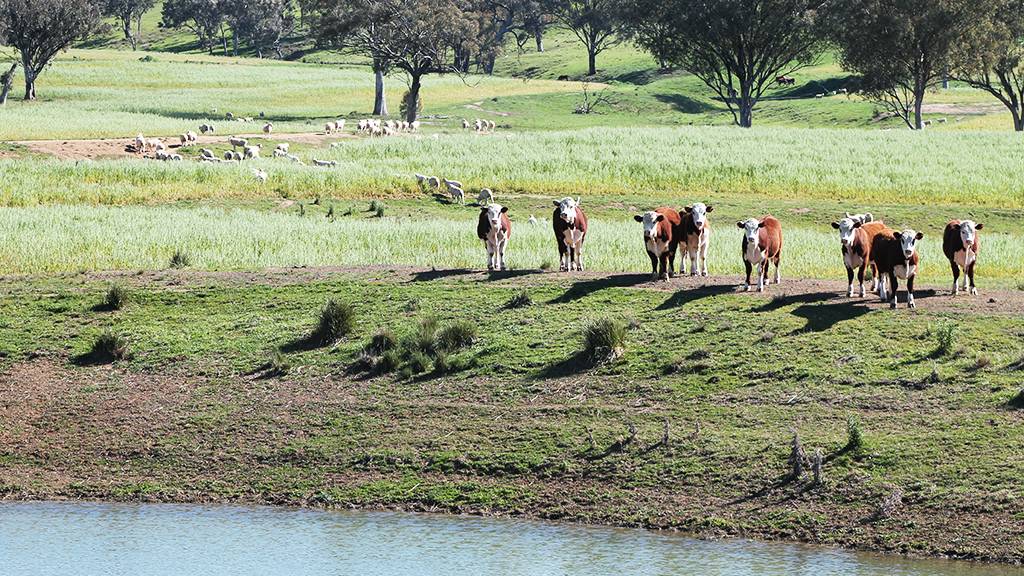 Soils on Banoon range from Red to Chocolate and Black Basalts.

Orana's 447ha includes some of the aggregations most fertile black soils along the banks of the Manilla river.

There is approximately 100ha of established lucerne and 60ha of oats currently sown.

The holding is well watered by way of 11 dams plus bores and wells at the house.

Like Orana, Bundibindi comprises heavy red and black basalt soils that are ideal for hay production and both beef and lamb fattening.

With its 12 dams and approximately 242ha of established pastures and lucerne, the Bundibindi block is held in high regard as a part of the overall aggregation.

There are also 80ha of established pastures with the balance being semi-sheltered grazing country with 21 dams.

Pinnacles is primarily used for dry sheep and has areas of heavy timber.

There are 10 dams on the property which are well supplied by run off rains and springs.

Wanganui is utilised for joining ewes due to its smaller paddock sizes.

It consists of red basalt soils and has areas of heavy timber.

There are eight dams on the property.

it boasts an extensive range of sheds including more than 12 workshop and machinery sheds, some with concrete flooring, five haysheds and one grain storage shed.

Banoon Aggregation is for sale by expression of interest, closing 12pm, Wednesday, July 31.