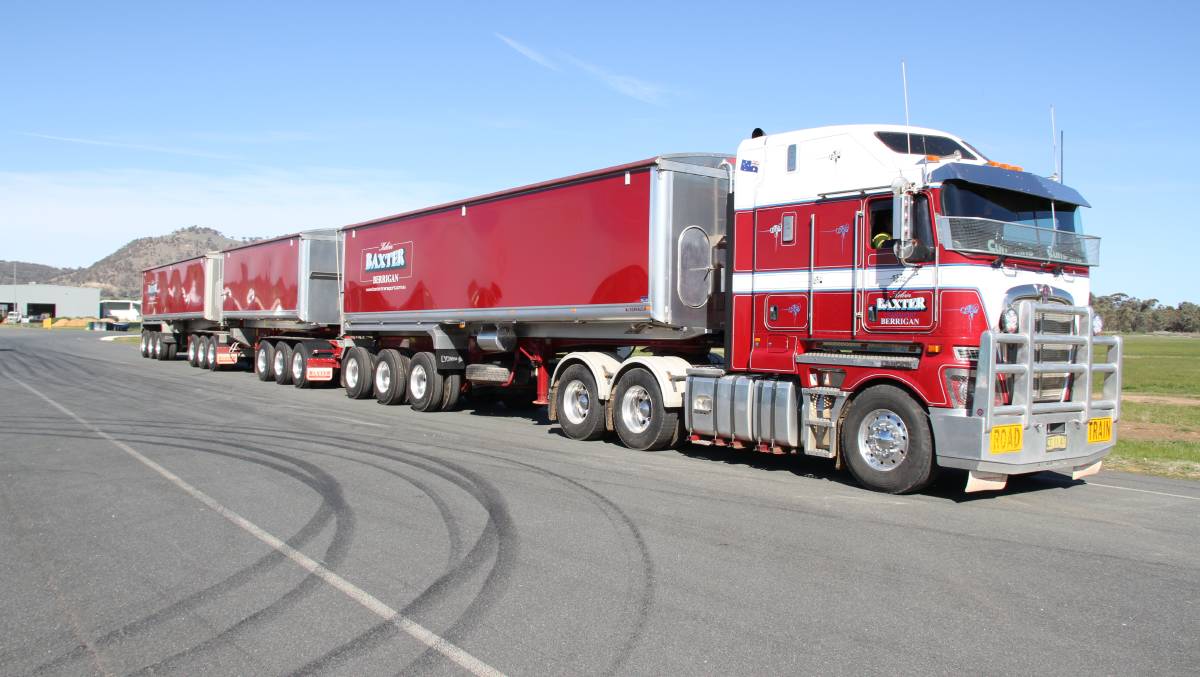 The ATA says more road trains will equal less trucks on the road.

A recent report from AgriFutures Australia and Deloitte Access Economics found logistics were the largest single cost item in the production of many agricultural products.

Chief Engineer at the ATA, Bob Woodward said access problems for high productivity vehicles were largely found during the first and last mile of a delivery.

"If you can't get access to the first mile to load the commodity, or the last mile to deliver it, then you can't use the higher productivity vehicle for the whole trip," Mr Woodward said.

But even if access permits were easier to obtain, do we want road trains racing up and down the Hume Highway?

The answer from Mr Woodward is absolutely.

"There's huge infrastructure benefits, fuel savings, greenhouse gas savings, productivity benefits, to me it's a no brainer, let's get on with it," Mr Woodward said.

He argued road trains were better for the environment and safer because they reduced the amount of trucks on the road.

"The B-Double in its first 15 years or so was accredited with reducing the Australian road toll by 350 lives.

"Australia is looking for the next productivity increase in road transport that we got in the 1990s with B-Doubles."