Milparinka Gymkhana has been held in the outback for nearly 70 years. 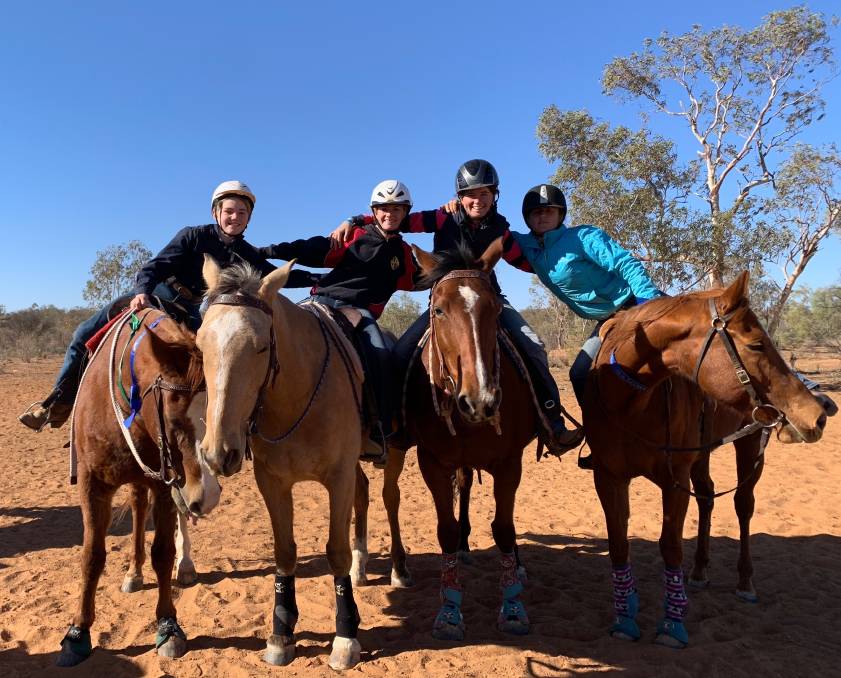 It has one pub and ruins from a gold rush era but when the gymkhana comes to town Milparinka comes alive.

Today more than 200 people attend the event, (in the town where the population is six), to compete for $7000 in prize money.

Gymkhana secretary Lorraine Kuerschner said they were considering on cancelling the event because of the prolonged dry.

"We talked about whether we have it or not but the community needed it," Ms Kuerschner said.

The first gymkhana was held on the January 1, 1950, the second held on September 3 later that year and the third September 2, 1961.

In 1959 the The Milparinka Sports Club was formed at a meeting held at the Albert Hall.

Keith Connors of Yandama Station was nominated as chairman, Don Maxwell of Mount Shannon Station was secretary and the treasurer was Jack Davis.

Not long after the ladies committee was formed to help with catering but by 1967 women were invited into certain parts of the meeting but their comments not.

In 1968 Sandra Baker was appointed as public officer (but not listed as a member) as wives were recorded as 'associates'.

Two years later financial women members who attended meeting were allowed to move motions and listed in the minutes as associates.

Due to water damage there was no annual Gymkhana in 1975 and the grounds were still not able to be used due to floods the following year so it moved to Tibooburra Racecourse.

The only other time, the gymkhana was called off was in 1983 due to drought but a sports day was held in it's place.

This year there were usual gymkhana events on the weekend but there were also novelty competitions including the sand-hills skiers race where four people in a team had to trudge together on skis to the finish line. 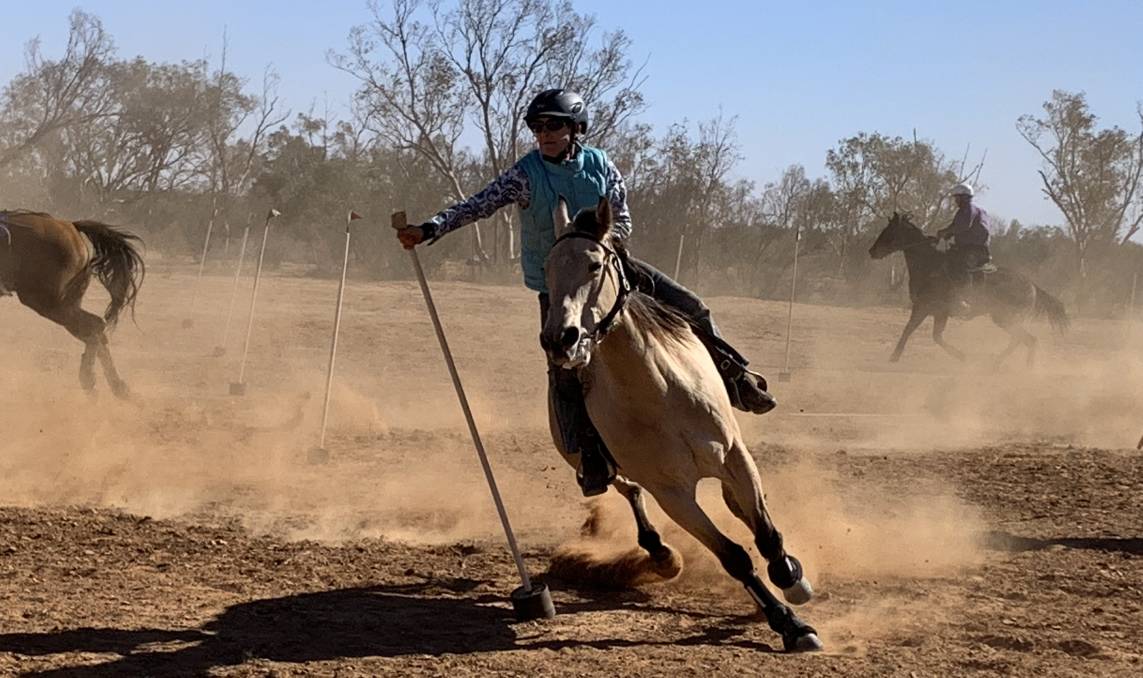 Annie Mannion in a flag race for the 18 years and over age group at Milparinka Gymkhana, an event that has been held in the outback for nearly 70 years. Photo by Zanna Gale.