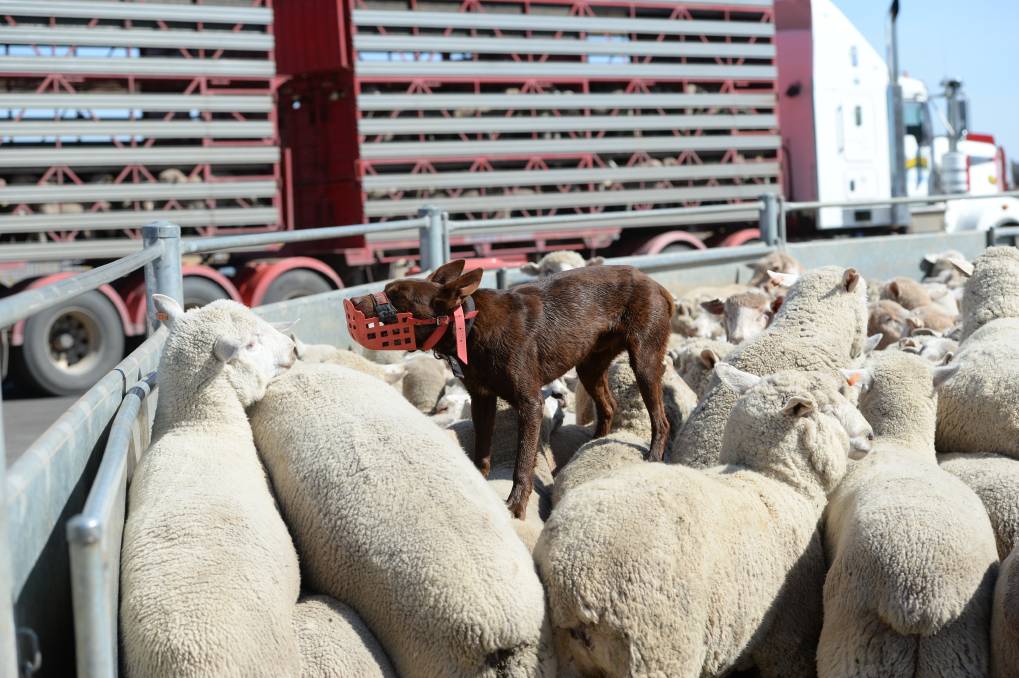 Federal laws mean council-owned saleyards will have to monitor trucks and drivers.

COUNCIL-owned saleyards are facing new responsibilities under federal government Chain of Responsibility laws relating to the movement of heavy vehicles.

Councils have been declared "loading managers" under complicated laws overseen by the National Heavy Vehicle Regulator and they're crying foul.

"They're putting the onus on councils and that ultimately costs ratepayers," he said.

"We shouldn't be using ratepayers funds for what is essentially a policing role, we're not police.

"Council would have to employ someone and it would be a full-time specialist and difficult job and would probably cost council $150,000 a year once you put them in a vehicle."

Councillor McAlister said council could handle the situation if council was continuously funded for it.

"We've never had anything to do with loading before, we simply provide the facility, we do look after animals' welfare and check they're right to load, but that's it."

Cootamundra saleyards manager Jeff White said he was 110 per cent behind his mayor.

Mr White suggested a truck of sheep could be on weight at the saleyards, drive an hour up the road, take on 1500 litres of fuel and be hit by rain and it could be overweight.

"How is that council's responsibility?"

Mr White said he thought the Australian Livestock and Rural Transporters Association should step up and become involved.

He said small saleyards could not afford the costs and ultimately it would be small towns and the businesses in them that would suffer if saleyards were forced to close down.

He said no-one could put a dollar figure on the social amenity provided by Cootamundra's saleyards to the local community.

"Things pick up a bit in town on a sale day," he said.

"Hopefully from that will come really practical control measures," she said.

She said a current review of national heavy vehicle law that included a livestock supply chain study would hopefully harmonise laws across the country and bring volumetric loading to NSW.