Supporting young people to make their way in the sheep industry will benefit all of agriculture, according to Jamie Heinrich. 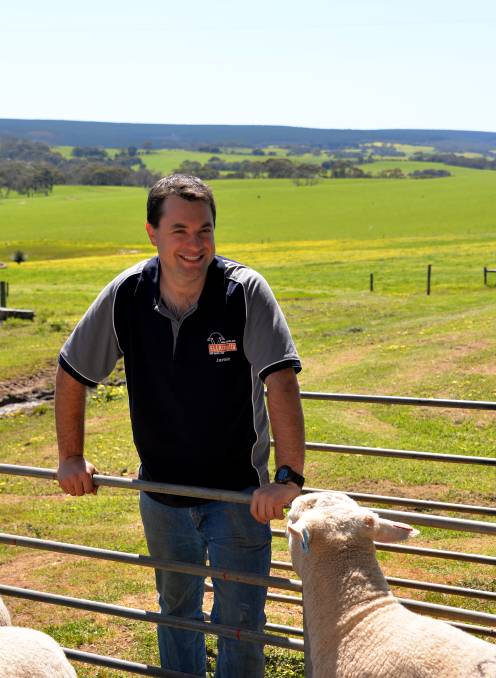 SUPPORTING young people to make their way in the sheep industry will benefit all of agriculture, according to Jamie Heinrich, a second-generation farmer on Kangaroo Island, and seventh-generation in South Australia.

While he's fortunate to be a generational sheep producer, Mr Heinrich is also doing his bit for other young people looking to get into farming.

In 2017 he received a Nuffield research scholarship supported by Primary Producers SA, in which he focused on investigating the key factors needed to attract and retain young people in the sheep industry.

During his Nuffield studies he spent 20 weeks away from the family farm, visiting more than 200 farms in 17 countries.

"It was such a great opportunity, to be visiting about two farms, universities or industry organisations a day for 20 weeks, and I was picking up something from each place," he said.

"My goal was to meet as many young farmers around the world as I could, to see why they're in agriculture and what makes them successful."

One of the three key areas that needs work is telling the story of the sheep industry, Mr Heinrich said.

"All we see (in mainstream media) is droughts, live export and floods, so for somebody who hasn't grown up in the industry, it's not a great picture.

"For us who work in it, we know it's one of the best times for us to be in sheep.

"We want to get consumers and people outside our industry to trust what we do and see us in a good light, so when they do see us in the media or on social media they see it in a positive light."

The next step is providing more obvious and clear career paths for young people looking to develop their career in sheep.

"A lot of people are interested in working with animals, so they go into vet science, but they don't realise what else is available," Mr Heinrich said. 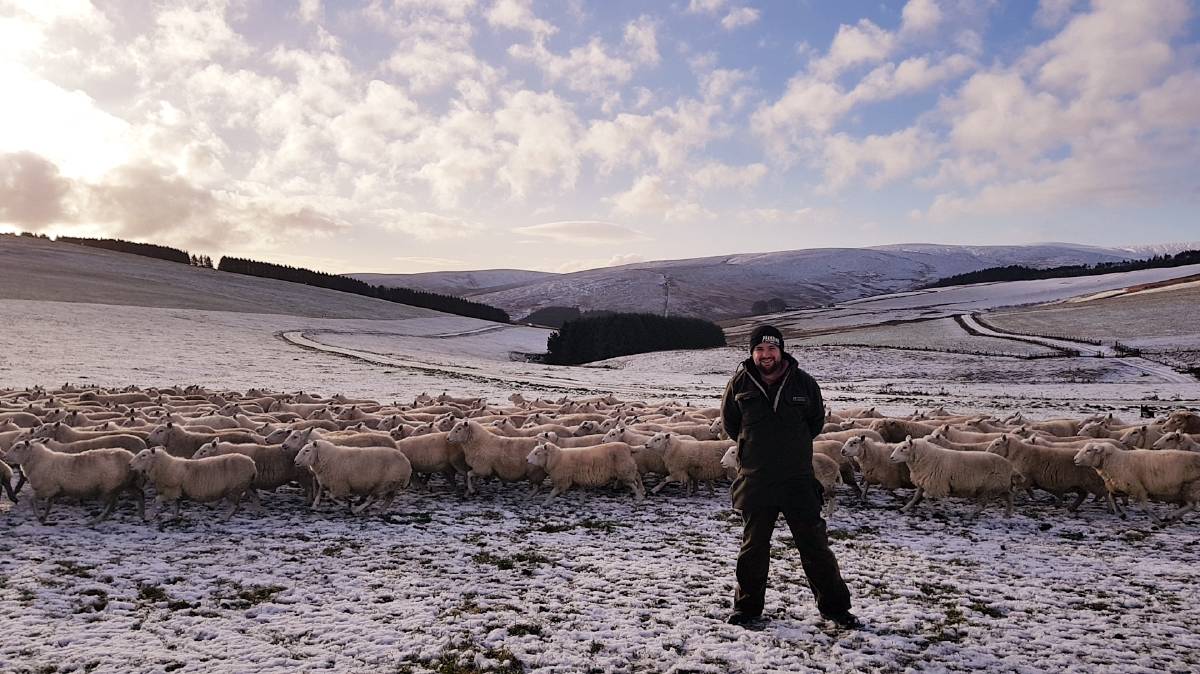 Jamie Heinrich on a sheep farm in the Scottish Borders.

"We need to be tailoring education to suit what we need in the industry, and communicating the various paths you can take to get into agriculture.

"Not everybody has to go to university, and in agriculture there's a lot of technology and skills that we require on farms that didn't exist a decade ago, so there are opportunities in software, technology and engineering."

But the biggest hurdle for young people wanting to be farming is finance, Mr Heinrich said.

"In Australia we're very focused on owning farmland, but there are a lot of people out there without the ability to buy land.

"In the UK land prices are astronomical and most people on farms lease country or they're share farming with the previous owner.

"We need to try to lose that mindset of having to own the land to farm it, and find ways to separate the business from the land.

"It's very common in the UK and Europe, and some of the first-generation people are the best farmers you'll see."

Mr Heinrich represents the industry at every level, juggling full-time work on the farm with being on the boards of Sheep Producers Australia, Livestock SA, and Agriculture Kangaroo Island.