Old native veg compliance orders have been put on hold while they are reviewed by planning and environment committees to see if the orders were now irrelevant given new native veg legislation that came into effect in 2017.

The NSW Government has worked through a legal labyrinth to offer solace for hundreds of farmers facing compliance orders and potential prosecution for illegal clearing under the old 2003 native vegetation laws.

The Land can reveal the government will announce major changes to "deliver fairness to farmers facing historic compliance action" under the previous Native Vegetation Act.

The NSW Farmers conference was told last week there were 164 compliance cases against farmers over alleged illegal clearing with another 100 on the way. Many of these prosecutions were centred in north-west NSW.

NSW Agriculture Minister Adam Marshall said hundreds of farmers were facing penalties under "Labor's failed" Native Vegetation Act 2003. "Farmers will no longer have to look over their shoulder thinking they'll be prosecuted under old laws," Mr Marshall told The Land.

He promised there would be no more restriction orders on farms and that committees would triage the existing and in the pipeline compliance cases under the old Act.

"Restriction orders are gone," he said. "There is no use locking up productive land for 20 years as it doesn't help the environment or farmers. It hurts the value of the land, The restriction is placed on the title and financial institutions don't consider it when considering a loan. If it's locked up it's zero equity. It's a reason to foreclose on a farm and that can happen overnight. No one will buy a property with such a restriction." That era was over, he said.

In many instances farmers are facing penalties for activities that would now be legal under the NSW Government's new land management framework introduced in 2017. 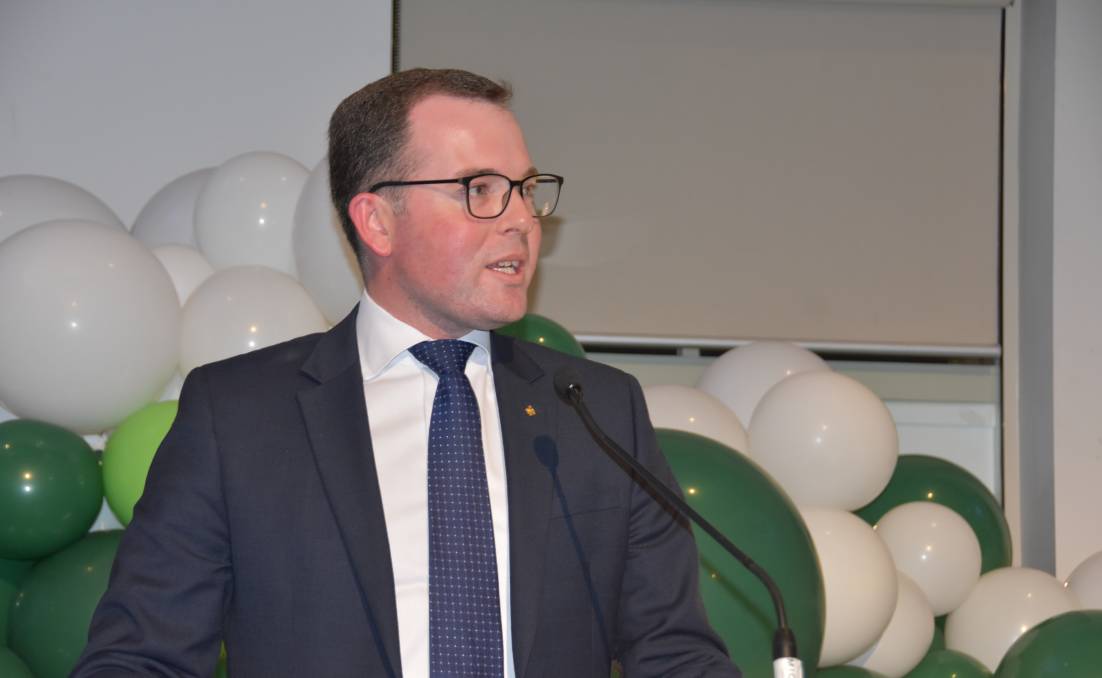 Agriculture Minister Adam Marshall working with his Environment Minister colleague Matt Kean has followed through with a promise to end unfair compliance orders on farmers who were accused of illegal clearing under the old native vegetation act.

The changes announced by Government include:

"This announcement is about delivering fairness for farmers and ensuring those who undertook activities that would now be legal under our new framework aren't punished under historic laws," Mr Marshall said.

It was ending the ability in the current laws that allowed prosecutions under the old act, that was a "ludicrous situation" if the actions were not a breach under the new laws.

New committees would triage the current compliance orders. Both Mr Marshall and his Environment Minister colleague Matt Kean had worked through the issue, that Mr Marshall had seen the hypocrisy of the situation from his own electorate. "I lived this issue as a local," Mr Marshall said.

In many cases the orders were over clearing of regrowth areas on farms, normally thick stands of saplings that had no benefit to the environment or farms. The new situation would allow farmers who were facing orders to create set-asides to preserve areas such as koala sanctuaries, that many farmers in the north-west were already helping to protect.

The new procedures would be made possible through ministerial directives, not new legislation. It had taken time to work through the legal labyrinth of how to address older prosecutions.

He thanked the Environment Minister Matt Kean for listening to farmers concerns and helping draft the new ministerial directives. Mr Kean had gone to the north-west to see the situation at first hand.