Merino and wool enthusiasts will be heading to Dubbo for the annual Rabobank National Merino show and sale, and Australian Supreme Exhibits on August 27 to 29. 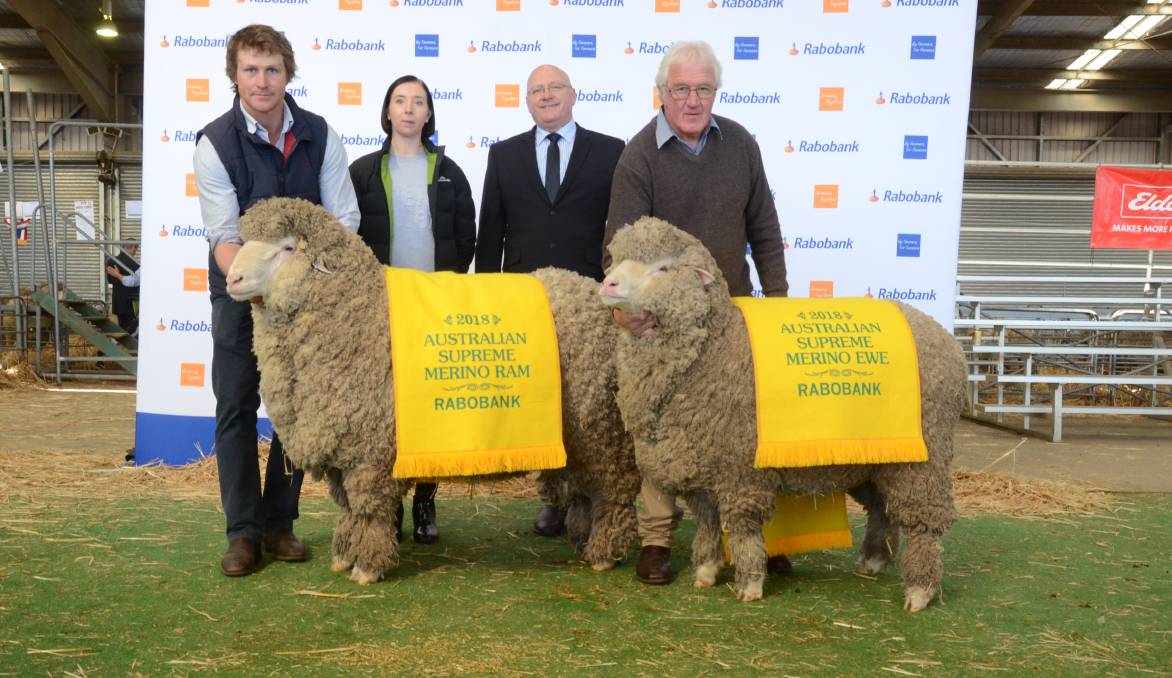 MERINO will be the buzzword around Dubbo showground for three days during the 2019 Rabobank Merino National Sheep Show and Ram Sale, held from August 27 to 29.

More than 300 Merino single exhibits consisting of 185 Merino and 132 Poll Merino sheep will contest March- and August-shorn classes on the Tuesday and Wednesday, culminating in grand championships from the ultrafine, superfine, fine, medium and strong wool classes, followed by the selection of the NSW contestant for the Rabobank Australian Supreme Merino ram and ewe to be judged during the cocktail party of Wednesday evening. 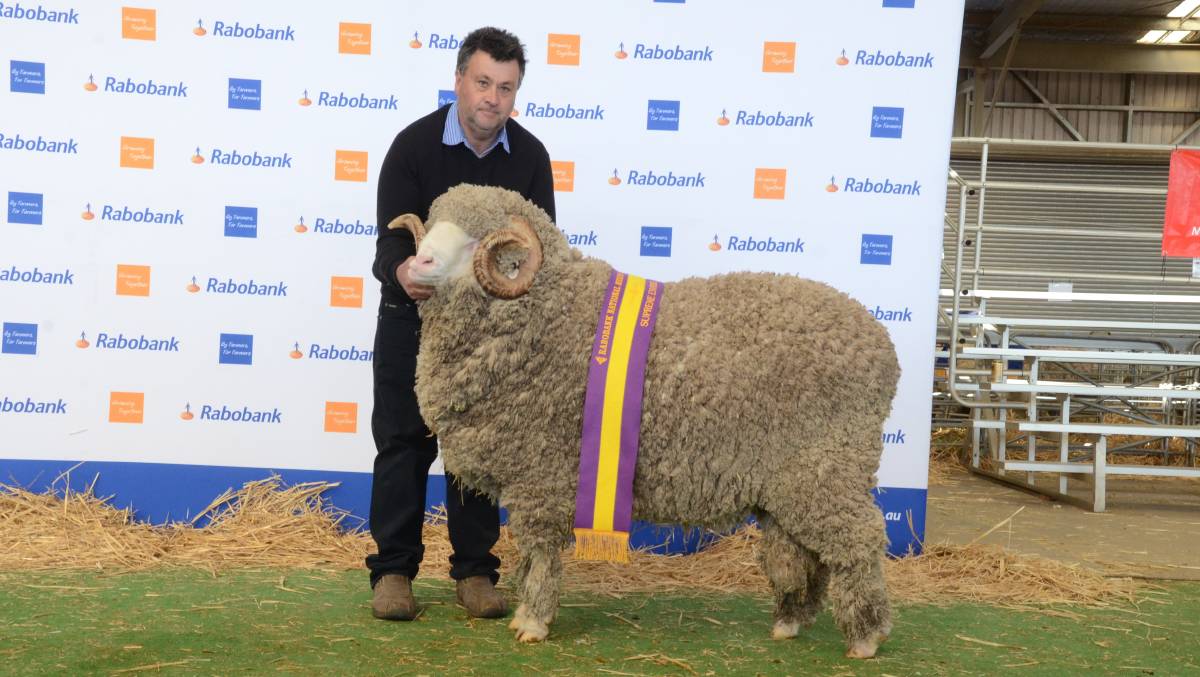 "Stud breeders have come out in full support of our Rabobank show and sale with some bringing big teams for the contest," Mr Beveridge said.

The immediate-past president of NSW Stud Merino Breeders Association (NSW SMBA), Mr Beveridge said all aspects of the Merino industry would be covered during the three days.

"With 317 Merino and Poll Merino single exhibits, more than 40 schools participating in the SMBA sponsored Schools Merino Wether Challenge, the biggest national Merino fleece show outside Sydney Royal Show, combined with junior judging and culminating in the Australian Supreme Merino ram and ewe awards, Dubbo will be buzzing with the brightness of gleaming white wool in the McGuinness stand and Expo Centre," Mr Beveridge said.

"Sale ram entries at 36 head are down on last year, but that's to be expected, considering our seasons in the past several years, and the toll they have caused sheep breeders who have been forced to cut their breeding flocks by big numbers."

This competition attracts nearly 100 entries from breeders across the state and the commercial flock ewe competition continues to attract top breeding flocks, whose owners are keen to showcase their production.

Upwards of 50 high schools will present teams of three Merino wethers in the seventh annual Schools Merino Wether Challenge for which their agricultural classes have been preparing the sheep since taking possession in April.

Also this year, 10 southern schools will compete at the Riverina Merino Field Days, Deniliquin, to cut costs, including travelling, and judging will mirror Dubbo.