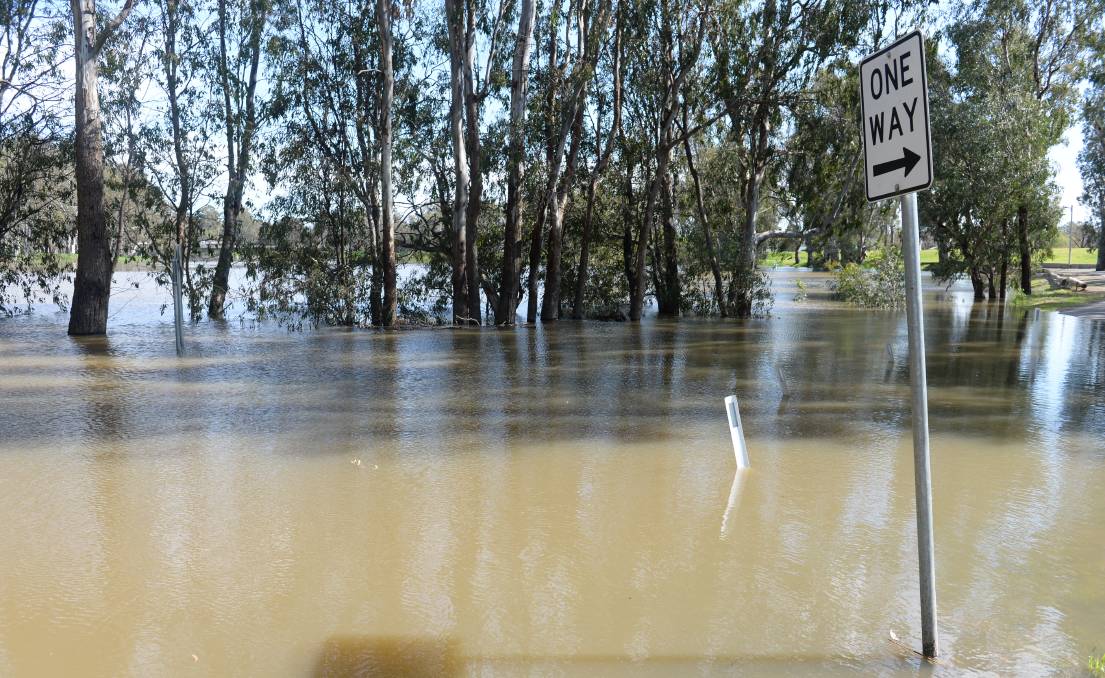 Sunday's meeting of Murray Darling Basin states delivered a confusing flow of events with mixed messages from NSW's Water Minister and her Nationals party leader, a warning of corruption from the new Inspector General, and a federal water minister trying to keep the peace.

Canberra hosted the Ministerial Council (Minco) where the agenda was dominated by new compliance measures, as well as concerns raised by NSW and Victoria over adverse impacts on their irrigators and communities from delivering the increased flow rates required for environmental recovery under the Basin Plan.

They're concerned about potential flooding when, under full implementation of the Basin Plan, there is a peak flow rate of 80,000 megalitres a day at the SA border.

Ms Pavey and Neville said in a joint press conference after the meeting they were disappointed SA didn't support their review request.

The MDBA's proposed constraints management - that is the regime of where to draw water and at what rate - would cause unacceptable flooding through some sections of the river system, they said.

They will conduct their own independent peer review of MDBA constraints management.

It remains to be seen what comes of the results.

Nationals Leader and NSW Premier John Barliaro, who did not attend Minco, released a statement after the meeting titled 'Basin Plan untenable for NSW'.

"Our state has no more water to give, our communities are being sailed up the river by the Commonwealth and South Australia is holding every other state to ransom," he said.

"Enough, is enough and it is time NSW considered all of its options in relation to its position on the delivery of the plan."

When asked if NSW would withdraw from the Basin Plan if the study found the MDBA's flow regime undeliverable, she said it was unhelpful to deal in hypotheticals.

"It would be presumptive of us to make analysis to say it can or cannot be.

"What we want is to restore faith for our communities, to see it independently analysed and we'll cross that bridge when we come to it."

A consensus was reached to further investigate how to manage the vexed issue of deliverability - that is the losses of precious upstream water that occur when river operators deliver in bulk on the ever increasing demand from the Lower Murray region's booming nut plantations.

There will be an independent study into how to balance downstream demand with the need to conserve water for upstream irrigators.

The states will work together to potentially limit water take in the Lower Murray - after Victoria placed a moratorium on transfer of entitlements to the region.

"We have made progress on some significant things."

Minco also signed off on the appointment of former Australian Federal Police boss Mick Keelty as Inspector General overseeing compliance and monitoring across the Basin.

Mr Keelty was appointed Commissioner for the Northern Basin last year, after irrigator water theft was exposed in the media.

Federal Cabinet has to sign off on Minco's pick in Mr Keelty, and government needs to form the legislation to empower him and his team of ten which will be funded with $8 million over four years.

Mr Keelty said he wouldn't be surprised to uncover minor corruption in the southern Basin.

"I would be surprised if it's extensive, I would have thought I'd have heard of it in my first 12 months as Northern Basin Commissioner," Mr Keelty said.

"But nothing surprises you in the corruption game. People are motivated by greed and there is a huge value on water, water is the value of gold."

"There are some big issues we have to work through, but you've got to remember we've done a hell of a lot of heavy lifting," Mr Littleproud said.

"We got agreement from the states today, that we continue to work towards the plan that was agreed in 2012."