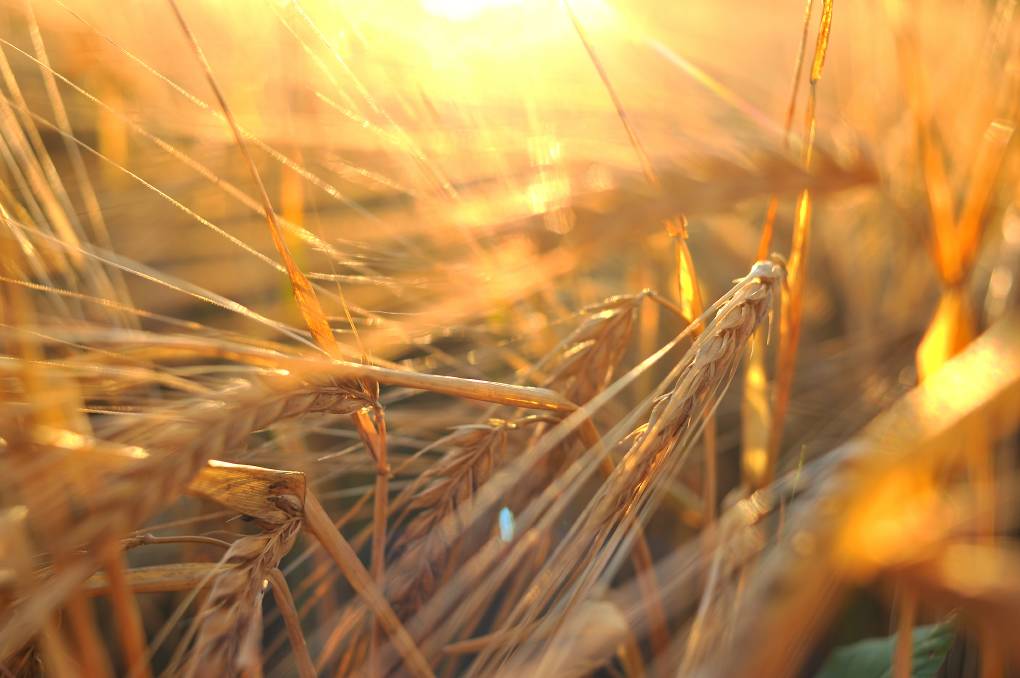 Information released by ABARES in June announced an increase of barley plantings in NSW by more than 25 per cent to previous years to 750,000 hectares.

The barley area has again exceeded all expectation on the east coast as well as Western Australia.

With the current state of play in our weather conditions over the past three years, barley has been the mainstay of many in production and financial reward and it has been the liquid gold that many have wanted.

Because of this, the barley area has again exceeded all expectation on the east coast as well as Western Australia.

Information released by ABARES in June announced an increase of barley plantings in NSW by more than 25 per cent to previous years to 750,000 hectares.

On average there has been an increased planting of barley by 27pc Australia wide.

Our own research indicates that the main varieties planted are Compass, Planet and Spartacus.

In looking at those numbers there is a chance that Australia produces a nine to 10 million tonne barley crop.

In anybody's language, there appears to be a lot of barley about if the predictions are realised.

The way I see it, to carry old crop into a new crop year you are betting that the harvest will fail and it will continue to stay dry. - Warren Lander

I understand all numbers that I have included are a bit rubbery and a lot can happen between now and when the great lie detector enters the paddock at harvest, but it's a well known fact that China is holding all keys here to the safe.

The million dollar question here that everyone wants to know is will they impose a tariff or ban our barley entirely? Will there be a deal or no deal Eddie?

Currently Australian barley is priced very competitively against their domestic corn market and the Chinese just love our barley for their ever increasing beer market, so if China is able to step back and allow the market to reopen, it will be like kids at the ice cream shop.

Some serious inroads will be made on the large surplus that is currently building in Australia.

If this was to happen it will help to correct the slow moving freight train that is upon us carrying the old and new crop ever closer together.

I understand that nobody wants to sell their grain under value but if current new crop barley values are some $80/t below old crop, on today's market pricing this will continue to push lower and sooner or later these markets will converge, and when they do, old crop will be cheaper and new crop will just be cheap.

The way I see it, to carry old crop into a new crop year you are betting that the harvest will fail and it will continue to stay dry.