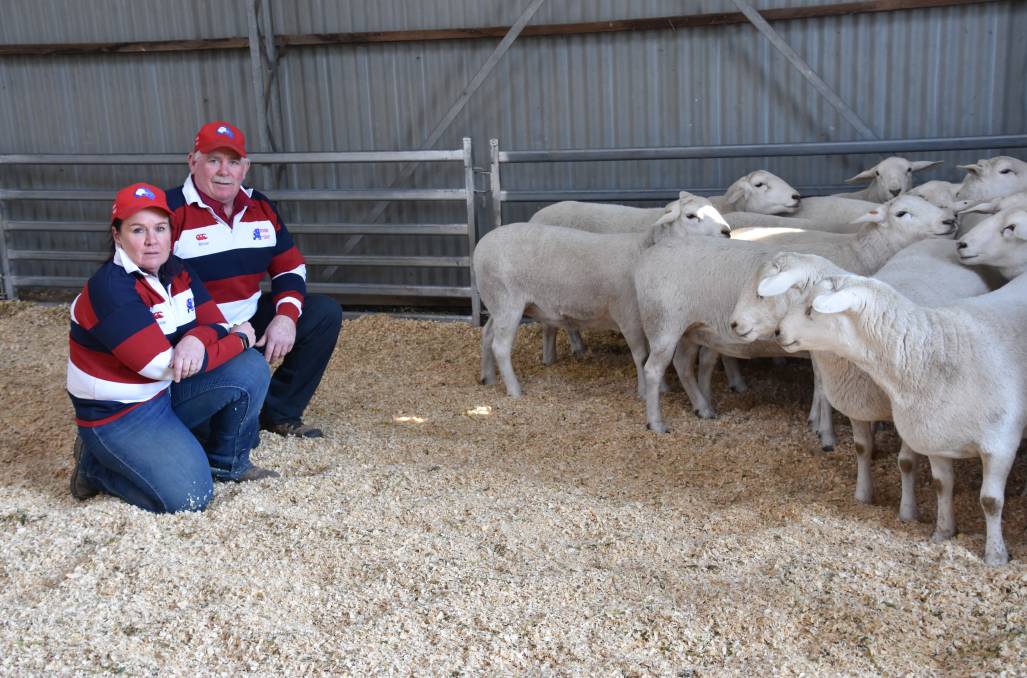 Sponsored content: Ardene's 2019 On Property Stud and Flock Sale will be on Friday October 11, from 1pm, at Mt Torrens, South Australia.

Globally, the paddock to plate meat industry is worth tens of billions of dollars a year, with consumers opting to purchase directly from the farm gate instead of through a third party.

As consumers become better informed about the origins of their meals, they in turn continue to make more informed choices, with ethical sourcing being a strong focus.

In Australia, there is a growing appetite for independent brands. With the supermarkets now dominating the domestic meat market - with their mass produced and often inconsistent cuts - some consumers are hungry for brands they can trust.

Few know this better than Bruce and Jannie Hodgson from Ardene Australian White Sheep Stud. The couple's Mt Torrens based stud is renowned in the industry for not just its top quality genetics but also its branded lamb.

They supply a number of restaurants, butcher shops and independent retailers across both Victoria and South Australia but they're struggling to keep up with demand. 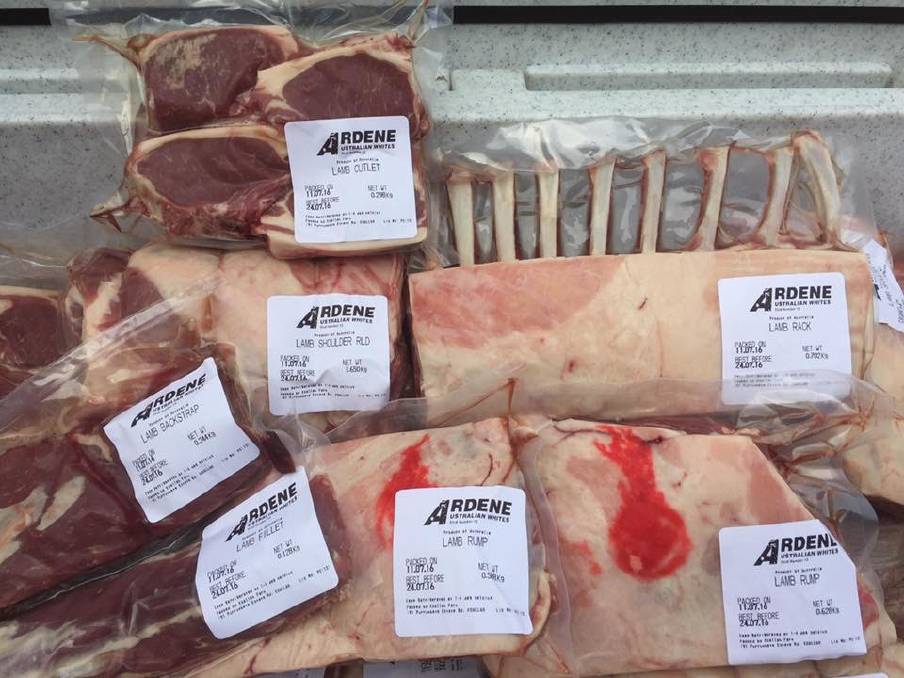 That's why they're currently offering their clients, who breed with their elite bloodlines, the opportunity to get in on the branded product.

"There's a higher margin in it and that's the main reason people do it. You're value adding to the price of your carcass," Bruce explained.

"We've increased our bottom line and now we're hoping to increase our client's bottom line too by getting them involved, without them having to do anything extra."

The stud's offer comes at the perfect time for producers looking to get in on the deal. They'll be holding their sixth annual on property sale on October 11. So, buyers will have the opportunity to potentially make more from their animals in the long run.

Ardene will be putting some of their best genetics under the hammer, parting ways with 10 stud rams, 70 flock rams and 20 stud ewes.

The stud has been working on its bloodlines for seven years, carefully measuring carcass traits and putting a great deal of scrutiny into the selection process. Development of the stud has been enhanced rapidly, through extensive use of embryo transfer programs, conducted on property.

As a result, they have managed to breed lambs that are low maintenance, fast maturing and have high cutting percentages. 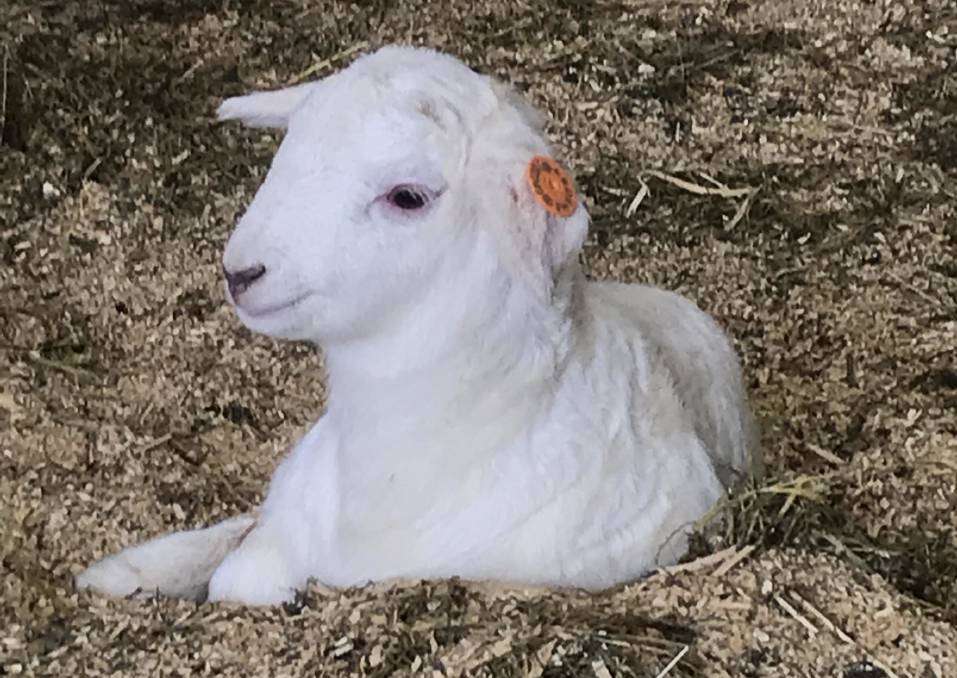 The Australian White is renowned for its uniquely delicious taste. Its reputation as the "Wagyu of Lamb" comes from the high existence of omega 3 and 6 in the meat, and its high melting point. These factors present a high marbled and very tender product. In result, the meat is highly sought after by chefs.

"One benefit of paddock to plate is consistency," Bruce explained.

"So, week in, week out, you're buying the same product. And that's a big thing, if you can be confident it fits what the consumer wants they'll keep buying it and you'll keep getting repeat business."

Another major concern for consumers is ethical sourcing. With the constant horror stories the public are confronted with of factory farming and animal cruelty, a lot of people want to know that the lamb they're buying wasn't mistreated. 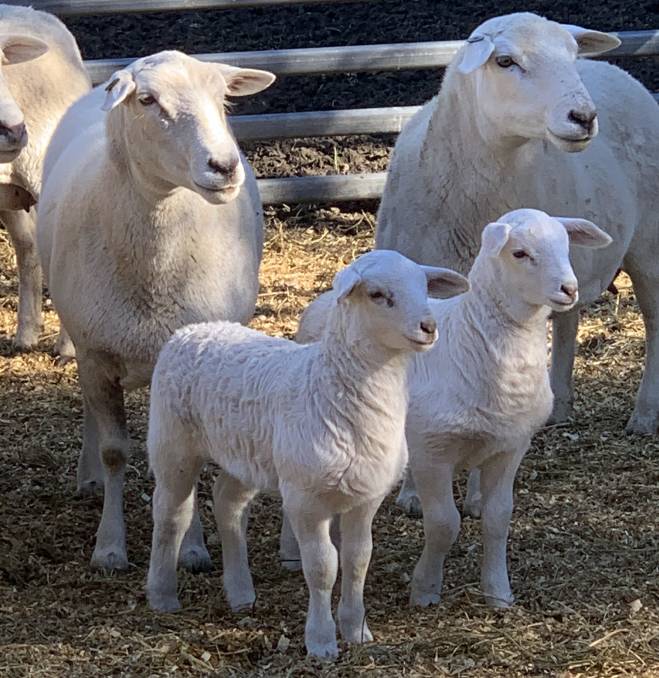 They also want to know that when they purchase their meat each week that their money is going back to actual farmers and not into the coffers of multinational shareholders. Ardene ticks both of those boxes.

"I think one of the reasons (our lamb has become so popular) is because there's a story behind the product," Bruce said.

"(Our customers) can have a connection to where the lamb has come from and know it has been raised ethically and looked after. It makes them feel a relationship to the product they're consuming," he continued.

"And, if people can feel a connection with the farm or the farmers they're buying from, I think it's a good thing." 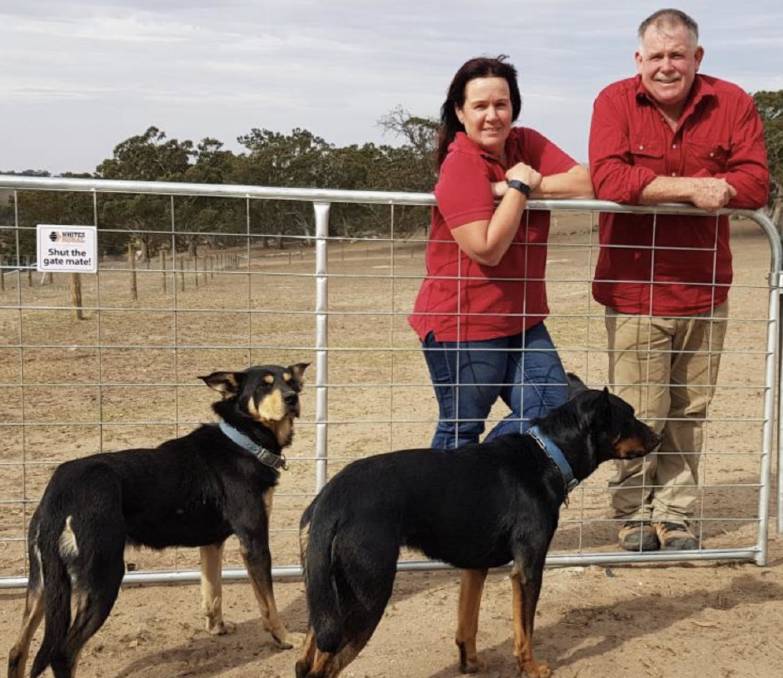 The 2019 On Property Stud and Flock Sale will be on Friday October 11, from 1pm, at Mt Torrens, South Australia.

For more information about the upcoming sale or Ardene Australian White Sheep Stud or their branded products, please call Bruce on 0419 377 329 or Jannie 0419 947 144.