The pain of drought that stock and station agents can go through with clients was highlighted at the annual ALPA Queensland Young Auctioneers Dinner held in Brisbane on Thursday night.

People mostly think of stock and station agents as expert at selling property and produce but the close relationship the best develop with their clients was one of the highlights of the annual ALPA Queensland Young Auctioneers Dinner held in Brisbane on Thursday night.

Ten of Queensland's best up-and-coming auctioneers will be judged on their selling prowess on Friday morning but for many of the people they work for, it will be their understanding of the tough times they're enduring that will mean as much in future.

The rowdy bunch of 200 was silenced twice during the evening, when celebrated storyteller Murray Hartin recited Rain from Nowhere, and when a video of some of the situations the Royal Flying Doctor Service Drought Wellbeing Service has been confronted with in rural Australia was played. 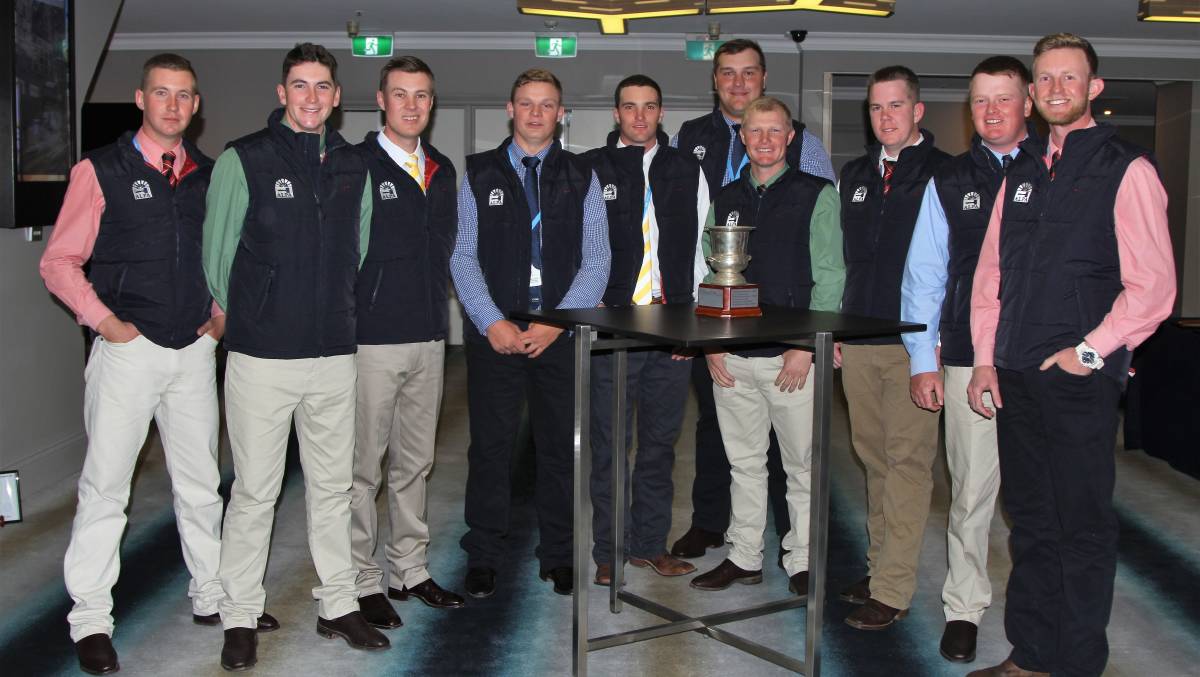 One of the service providers said she had "suicide ideation discussions most days", saying that stepping into the space with someone could effect great change.

On top of NSW drought coordinator Jock Laurie's words about the impact that drought could have on young agents unable to move stock for their clientele, over $13,000 was raised on the night for the RFDS work.

Mr Laurie paid tribute to retiring ALPA CEO Andy Madigan for his strong advocacy on behalf of the profession with state governments for funding for mental health training.

This year marks 30 years that the Young Auctioneers competition has been a part of the Ekka.

There's none more funny nor more incisive than poet Murray "Muzz" Hartin and boy, was he on song tonight for the @ALPA_Agents Young Auctioneers dinner in #Brisbane prior to @TheEkka final in the morning - he could have taken up auctioneering @qclnewspic.twitter.com/rDklRbp6Nu