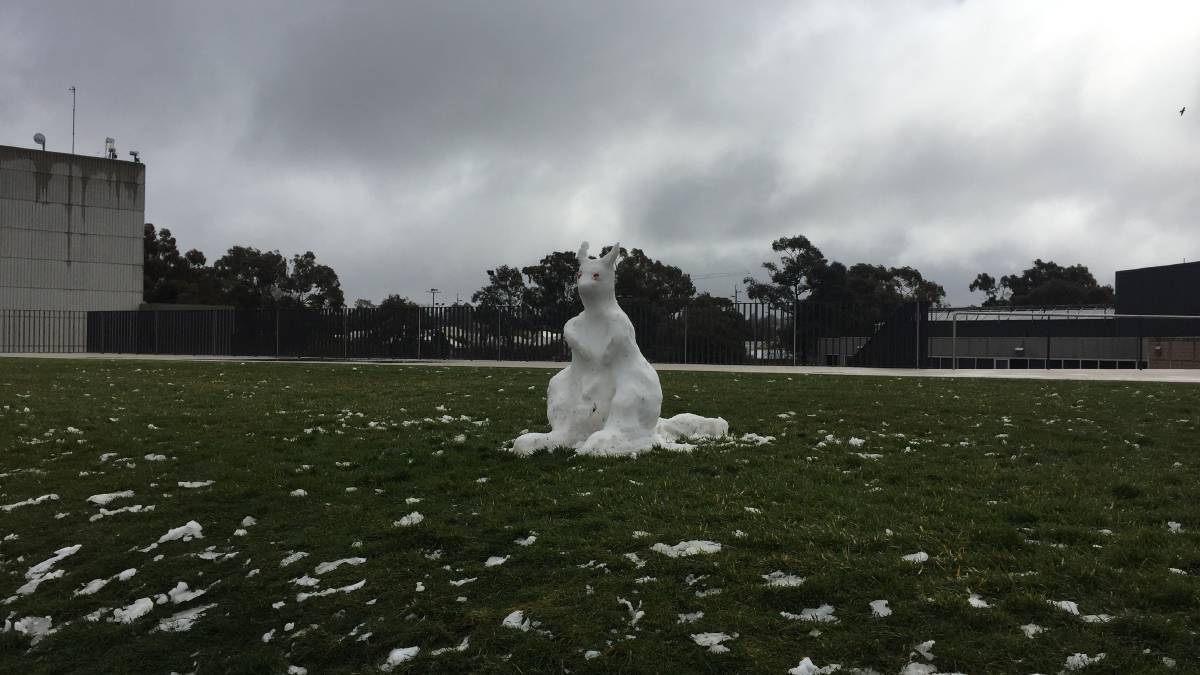 Cold enough for kangaroos to freeze! Picture by The Land's editor Andrew Norris of a snowy sculpture in Orange.

Even kangaroos turned into snowy frozen forms (see above) as a polar blast through much of central NSW saw snow fall in areas not seen in such amounts for up to two decades. 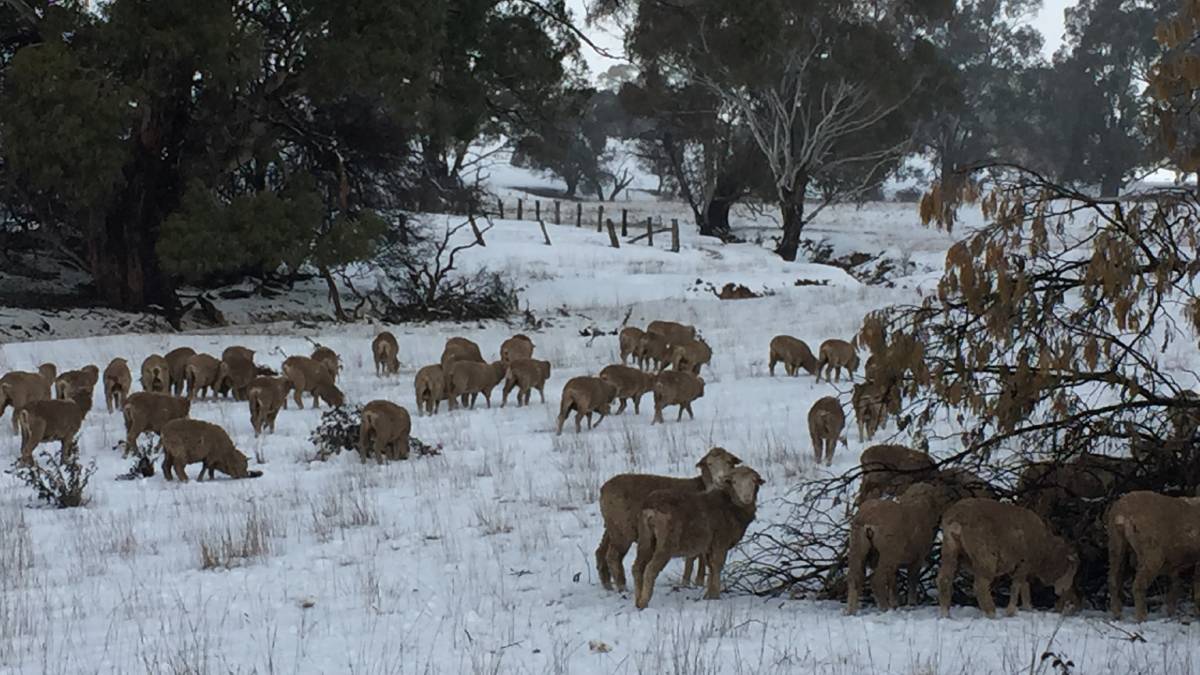 It was still snowing in Orange this morning after almost a day of snow falls on and off from Friday night through Saturday as a series of cold fronts swept the state.

Tumut saw its heaviest snowfalls in two decades while places such as Cootamundra also reported snow.

The snow flurries went all the way north of Armidale at Guyra on Sunday morning.

There weren't too many places on the Tablelands that didn't get some type of fall. The Snowy Mountains saw over a metre of snow with blizzards and the Brindabellas around Canberra were blanketed. Snow fell as low as 300m in many areas. 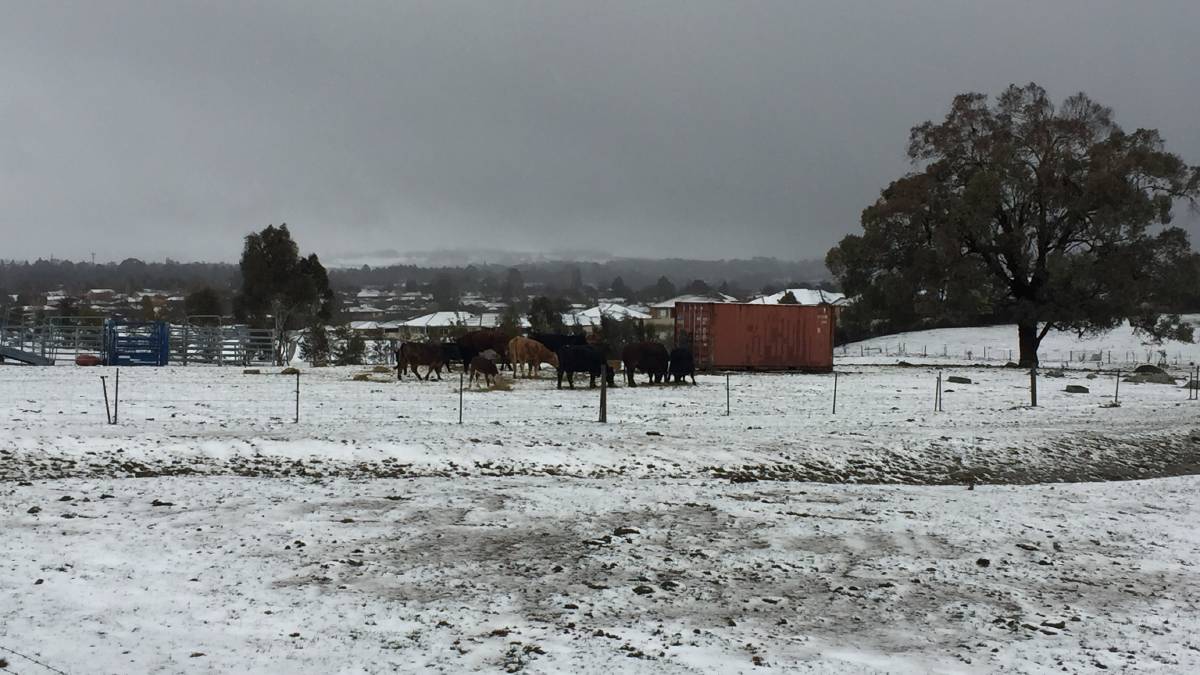 Many roads around Oberon were closed, while this morning part of the Great Western Highway was closed between Raglan and Wallerawang as more snow was dumped in the Bathurst region. Orange had its biggest snowfalls in over four years.

Meanwhile, a fire threatened landholders near Crescent Head on the Mid North Coast while there were also fires near Grafton as strong winds fanned the blazes.

Related: While southern NSW labours under snow, fires threaten farms in the north

Sponsored by
Mark Merrett's behind the scenes insight at the family farm has seen him become a popular content creator on YouTube.
Test
Merridale bulls reach $40,000 top and average $12,162 with support from stud and commercial producers.
Test
University of Southern Queensland PhD student Fraser Border wins top national award for research in Agriculture.
Test
Wheat stubble or chaff alone does not provide sufficient metabolised energy to maintain sheep.
Test
Blayney Show again the annual pre-Sydney event for many livestock enthusiasts.
Test
Helicopter crashes soon after leaving Orange airport on Saturday afternoon.
Test
Everyone knows Tamworth is Australia's country music capital, but the title and associated branding could be up for the taking.
Test
Premier digit grass with a dash of bambatsi panic is doing wonders for Ross Dunkley's steers, fattening them at a fast rate.
Test