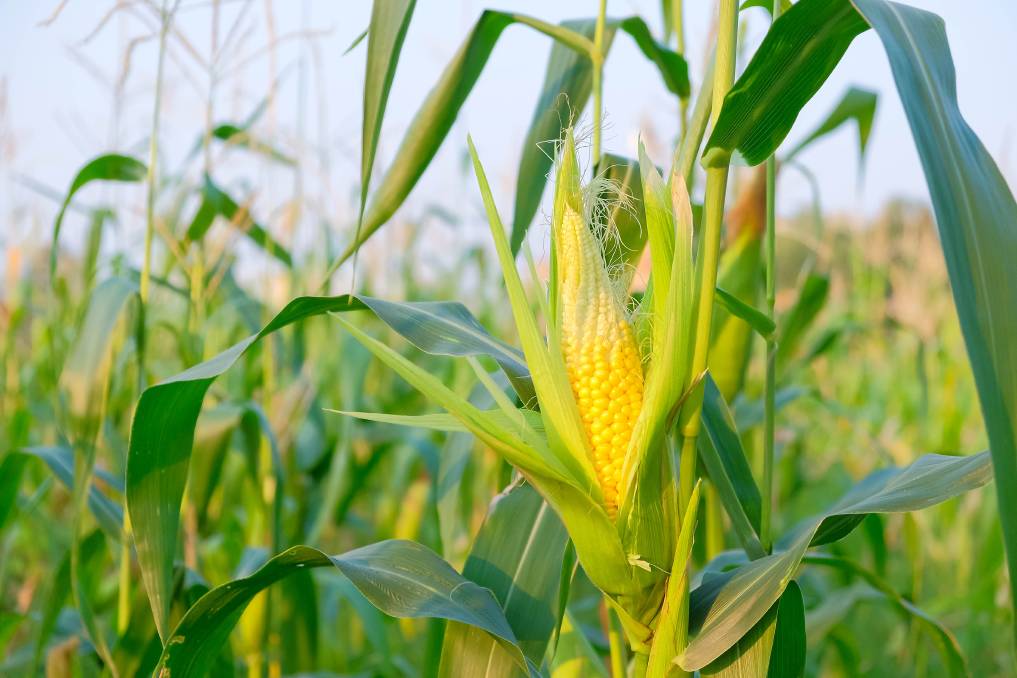 It has not been a walk in the park for the developing corn crop since planting.

The global grain markets were rocked last week when the United States Department of Agriculture (USDA) amended this season's US corn production estimates, printing yield and area numbers much higher than the trade had expected.

The latest monthly World Agricultural Supply and Demand Estimates (WASDE) report was released on Monday, August 12 (Tuesday morning Aussie time) and it was generally expected to have a few surprises.

Yet, an increase in corn production was the complete antithesis to industry wide projections.

This area was far higher than the average trade estimate of 35.5 million hectares.

The higher than expected area was a big surprise, but not as big as the increase in yield from 10.42 tonnes a hectare to 10.64t/ha.

It is widely accepted that the corn crop was planted under less than optimal conditions, and it has not been a walk in the park for the developing crop since planting.

If that is the case, it is difficult to swallow a projected yield that is only 4.5 per cent below the long-term average.

Consequently, many don't believe the USDA numbers and are expecting gradual downward revisions in coming months.

Maybe the Market Facilitation Program, designed to assist farmers affected by tariffs and reduced exports, provided a bigger than necessary incentive for farmers to plant regardless of the chances of crop success.

But the prevent plant numbers (also released early last week) do not support that notion.

US farmers reported they were not able to plant crops on more than 7.9 million hectares this year.

This is the highest prevent plant area reported since the Farm Service Agency (FSA) began releasing their report in 2007. It is also 7.08 million hectares more than was reported at the same time last year.

There is a saying that numbers don't lie, but these don't seem to make sense.

This is 9pc higher than the 37.55 million hectares the USDA expected farmers to allocate to corn production in their May update, before the seeding program commenced.

It is also more than 5 million hectares above the previous record corn area.

US corn futures took a shellacking as soon as the WASDE report was released.

The nearby contract was very quickly limit down (25 cents a bushel) and, despite a small rally on Friday, was down 8.8pc across the week. That represents the biggest weekly fall since June 2016.

The market has essentially fallen back to early May values, but production has fallen 29 million tonnes and ending stocks are down by almost 8 million tonnes over the same period.

The speculators in the corn market have had a rough time.

They had a significant short position at the beginning of May. They lost money when the market rallied as planting conditions rapidly deteriorated. They spun around and went long only to get stopped out last week back near contract lows.

Where to from here?

The market has lost about US100 cents a bushel in the last eight weeks. Maybe it has done enough for now?

With substantial scepticism around the high USDA numbers, the final disposition of the corn crop and the weather from here through to harvest, it would seem logical that a modest risk premium would be justified.

Wheat took a back seat to corn in the aftermath of last week's WASDE report, but there were some significant revisions to global production.

The production declines were led by Turkey, where a lower harvested area and poor yields led to a 2 million tonne reduction in output.

The USDA trimmed production in the EU by only 1.3 million tonnes to 150 million tonnes, with the dry, sweltering June conditions having a much smaller impact than was initially anticipated.

Nevertheless, this is lower than the most recent Buenos Aires Grain Exchange estimate of 21.5 million tonnes.

Rainfall across much of the Western Australian, South Australian and Victorian production areas in the first half of August is keeping the crop ticking along, but we still need more rain and a kind spring to avoid a downward revision to production before harvest.

The key point here is that despite the decline, global production is still up by 37.5 million tonnes year-on-year, carry-out is healthy at 285.4 million tonnes, and the stocks-to-use ratio of 37.6pc is running at a historically high level.