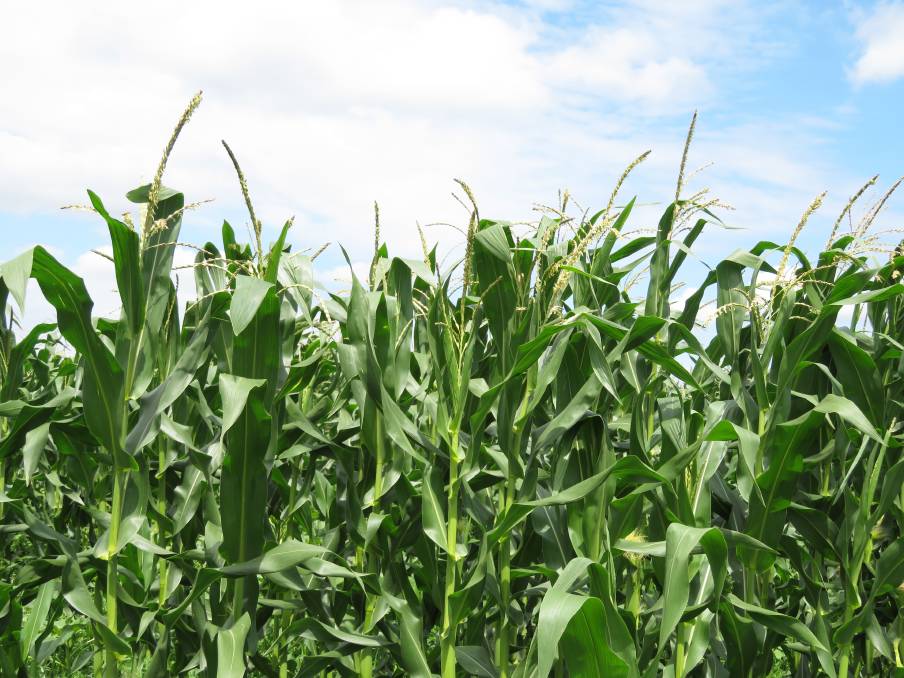 The United States Department of Agriculture shocked almost everyone when they barely reduced corn planted hectares despite the slowest planting pace on record.

The United States Department of Agriculture shocked almost everyone when they barely reduced corn planted hectares despite the slowest planting pace on record.

It feels like Groundhog Day at the moment, with the forecast remaining dry across the vast majority of NSW, Queensland more or less unchanged, Victoria a state of stark differences between the north and south, South Australia looking okay and Western Australia deteriorating slowly.

Despite some heavy frosts across NSW last week, which the effect of won't be known for some time, there isn't much else of interest to report.

There has been a lot of discussion of late as to whether or not the reduced size of the east coast crop has been factored into prices.

It is fair to say that for the most part it has and the fluctuations we are seeing in new crop prices, particularly the Darling Downs market which is an effective barometer for the state of the east coast crop, are largely being driven by what is happening in WA.

That crop was planted late as growers in that region waited for an autumn break and has recently begun to struggle as rainfall events have been less noteworthy and of reduced frequency.

Subsequently, in the last month or so cash markets there have rallied about $25 a tonne.

It is a similar story on the Darling Downs, as the domestic demand in that region understands it will need imported grain again this season from the west and has pushed markets higher in concert with WA values. Needless to say, this should continue for some time.

Imports into NSW will again continue this year whether they be by road, rail, or vessel, from interstate or internationally.

In global markets, the US Department of Agriculture (USDA) shocked almost everyone when they barely reduced corn planted hectares despite the slowest planting pace on record due to the extremely wet conditions during that period.

This relatively small reduction could be explained by the larger than normal intended area, that is, they were coming off a higher base. The bigger shock was the change in yield, which baffled many and it will be some time before this is realised.

The area of more interest here is beans. While the USDA did reduce production in the US, largely through reduced area, the thing to watch is yield. The USDA left this number unchanged despite the challenges this crop faced at planting and shortly thereafter.

If we add the above to the trade spat that's going on at the moment between China and the US, things appear a lot more interesting in that part of the world.

Grower activity over recent weeks has been mixed, with the majority of the new crop focus coming from WA and Victoria seemingly dominating the flow in the old crop space.

The volume trading in the old crop is largely being driven by growers in the more favourable production areas that have carried wheat and canola on farm and are becoming more comfortable with their next crop prospects, looking to clear out some space for harvest.

Sponsored by
Numbers were back at Friday's store sale.
Test
So far Belmont Red cattle semen and Timor Pony semen has been stored in two centres.
Test
Independent gets Turnbull's nod in by-election
Test
Rushing sorghum to receival depots before mice move in
Test
Bargains found for those who braced the weather at Braidwood.
Test
Liming paddocks needs to address effects deeper in the soil.
Test
Trigger point for Menindee Lakes reached - MDBA to take the reins
Test
Conference for bushfire-affected schools offers time for reflection.
Test