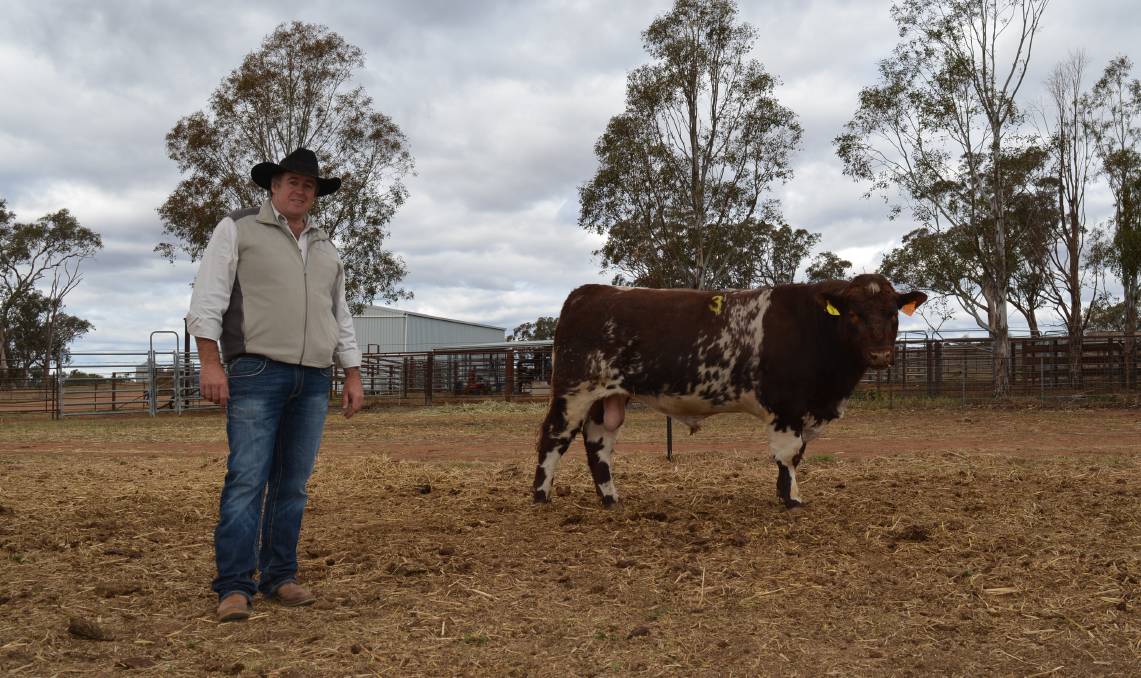 For most NSW beef cattle producers right now, their utopia is somewhere with lots of green grass - and that's exactly where Royalla's $9500 top-priced bull will soon call home.

Utopia's sire was Royalla Rockstar K274, who's sons dominated the early part of the catalogue and has been a successful genetics export for Royalla to the United kingdom.

Utopia's dam, Royalla Sybella H373, had been a donor female for Royalla and was a grand daughter of the highly influential sire, Weebollabolla Theodore.

Mr Rogers said Utopia was a stylish bull and was homozygous polled, and had good estimated breeding values.

"We really like the Royalla cattle. We've bought from Nic before and they've done well," he said.

The Rogers had also been underbidders at the National Shorthorn Show and Sale in June on two other Rockstar sons, so were pleased to be successful at Royalla's on-property sale.

Second top at $9000 was Royalla U2, 26 months, by Rockstar and from the Marellan Land Lord daughter, Royalla Isobel J159.

The 1035kg U2, which sold to Wornble Bank Cattle Company, Mitchell, Queensland, had a 40cm scrotal circumference and scanned 5.9pc IMF with a 4+ marble fleck score. 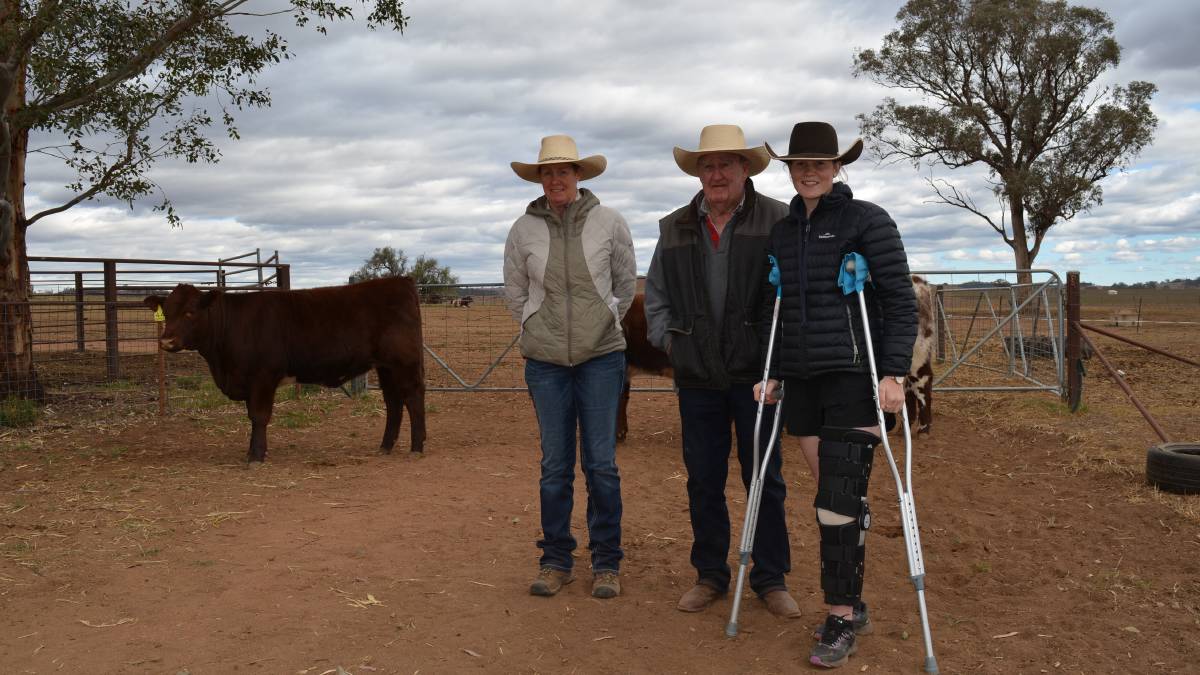 Undergrad, at 24 months, weighed 754kg with a 121sq cm EMA. This bull was by Weebollabolla Theodore and from a Royalla Masterpiece daughter, Royalla Isobel H135.

The 758kg Undisputed was bred from a Theodore daughter and scanned 124sq cm EMA.

Buyers also had the option of their pick of four stud heifers, offered at the opening of the sale.

Vendor, Nic Job, said he picked four "top-of-the-drop" heifers from the stud's 240 heifers, and the top bidder was able to pick their choice lot from those four.

Bec Vuillermin, Vuiller Shorthorns, said her family planned to eventually flush the heifer, but they also bought the heifer to introduce some Rockstar blood into their herd.

"She's a handy heifer that's only going to improve our herd," she said.

She said with good cattle prices and a better season further south, it was a good opportunity to invest in good genetics.

"We've seen the (Royalla) cow herd and we believe it is one of the best herds in the industry. They've always done really well and suit our climate," she said.

The sale also included three genetics lots, including a flush with a minimum of five transferable embryos guaranteed from Royalla Dora M353, as well as two lots of 10 semen straws in US sire South Starr Red RX.

Dora was bred from the same dam as Royalla Rembrandt, a former national sale topper which sold to Spry's Shorthorns, Wagga Wagga.

All 20 of the RX semen straws all sold to Gunawarra Cattle Company, Yeoval, for $150/straw.

All up, 16 bulls were sold from the 23 offered at auction, to average $5438. A further two lots sold immediately after the sale.

The sale was conducted by Elders, with Andy McGeoch as auctioneer.