How this Forbes teen became a driver of change. 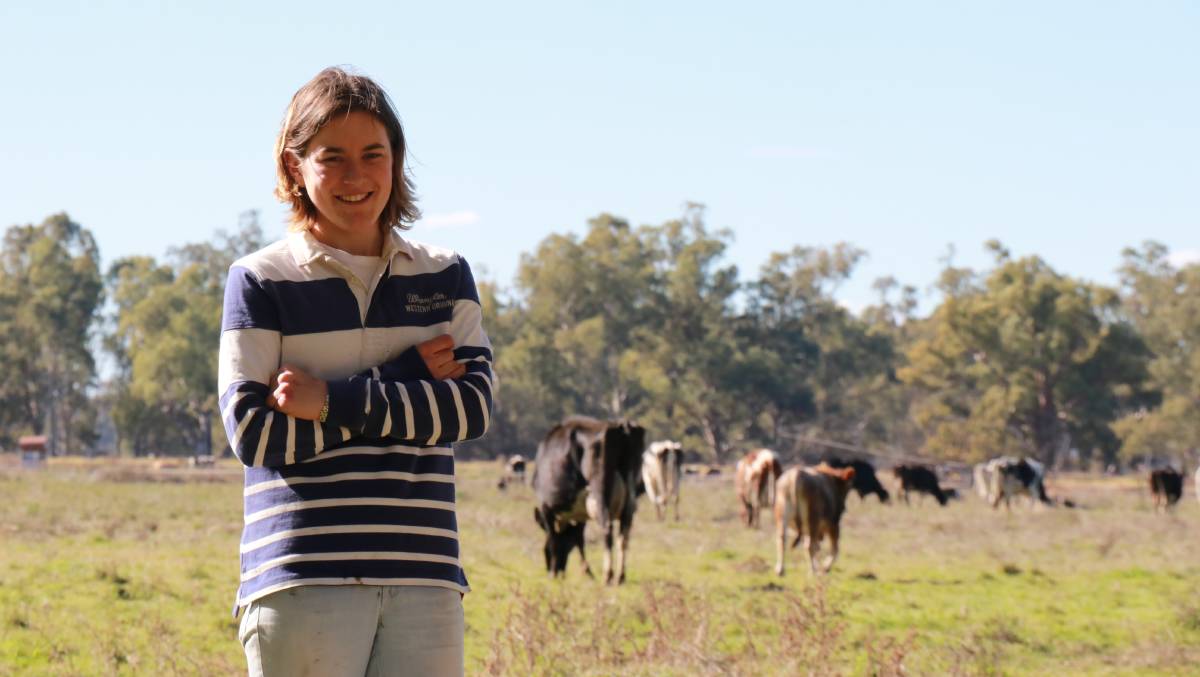 Sally Downie was three days away from death.

The 18-year-old weighed 30 kilograms and her tail bone touched the shower wall when she leaned up against it.

Doctors couldn't understand why. The Forbes teenager had chronic stomach pain but there were no physical reasons pointing to a cause.

It was a Wednesday morning and Sally sat in front of the heater in her family's home when the phone started to ring - it was her specialist.

"He is like, 'I don't know what we can do for you, we just need to get you in hospital and we will work it out from there'," she says.

"It was really stupid, but that Friday I had organised a dairy tour for the young dairy network out at a farm out towards Cowra.

I said, 'can I go next week because I've got that farm tour?' and he is just like, you won't make it to that farm tour, you will be dead before that."

From the outside Sally looked like she had it all.

She was the high school dux, showed cattle at the Sydney Royal and had a strong future in the industry.

But on the inside she was depressed and developing an eating disorder as she lived through the impacts of drought to their business.

By the time doctors realised, Sally was rushed to ICU and spent eight months in hospital regaining strength.

"It was really hard to kind of understand what was happening," Sally said. 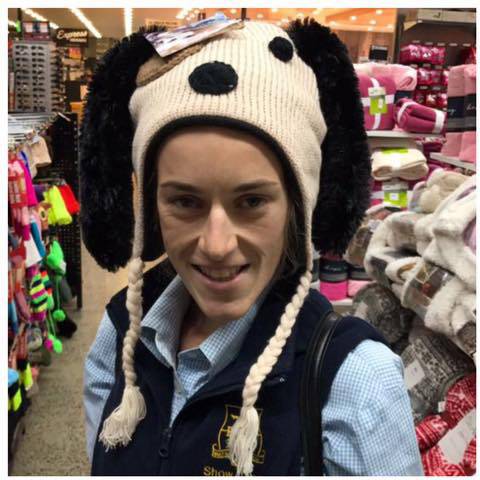 Sally weighed just 30 kilograms when she was eventually placed in ICU.

"I had an NG tube feeding me and I woke up with that in me. I was bedridden for about six weeks and that wasn't great."

Sally's biggest hurdle was overcoming the stigma around her disappearance from society.

"A farmer complaining about having to eat, that's pretty ironic," she says.

"It took me a very long time to accept it. I think a lot of that was because there was a lot of shame involved with it but there was also a lot of, 'oh no country kids don't get eating disorders' and just that culture I'd been brought up with that you don't talk about mental health and mental health happens to everyone else just not you."

Sally had an appetite for change when she returned home. So she established Grassroots Blueprint.

Morning teas, barbecues or just welcoming catch ups with no pressure to talk about drought or mental health, but an open offer always available.

Drought started to bite further and Sally's family had more than halved the size of their dairy herd. 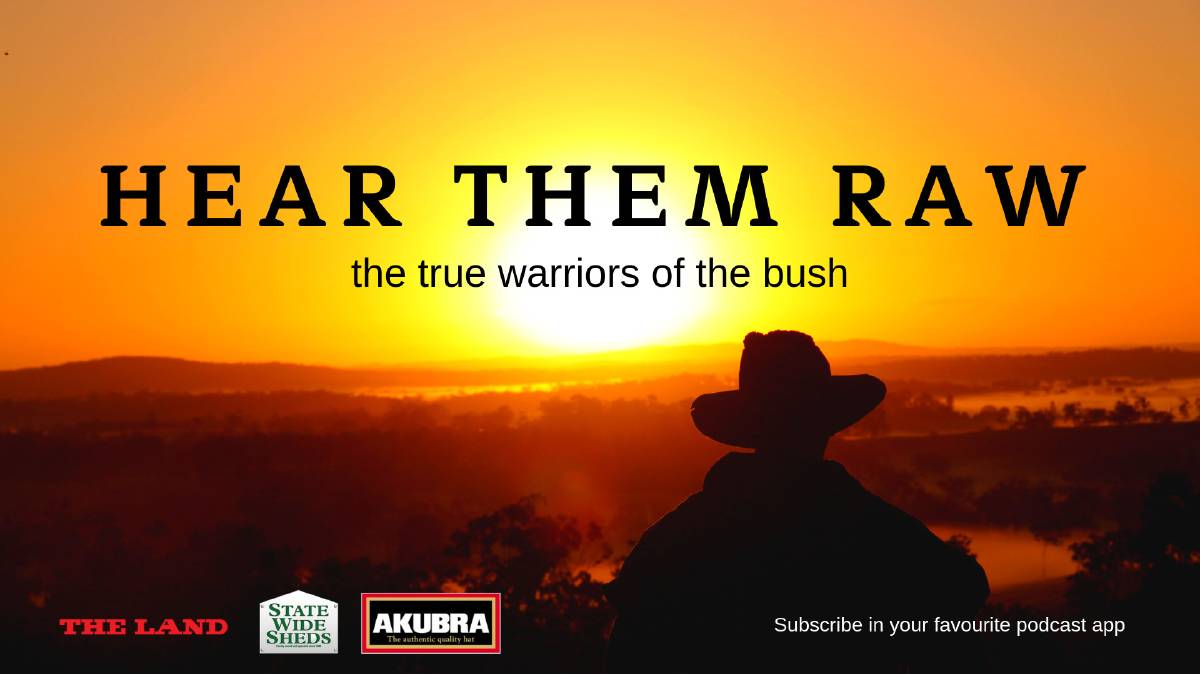 Hear Them Raw is available on any podcast app.

"Like he blames himself for it so that's a huge mental health impact and it's the same with anyone else.

"Whether you are a sheep farmer or got beef cattle, whatever, having to see your enterprise get so small, it's really disheartening and you do start to blame yourself and think you're not much of a farmer."

Sally wanted to take her message to a higher level.

One night, after finishing milking, she told her parents she wouldn't be around for dinner, she was entering their local showgirl competition.

"Dad was like, 'What are you doing that for? You lead the heifer around you're not the heifer'," she says.

"Once I got there and worked out what it was, it's not a beauty pageant, it's not about the dresses and the heels and the makeup. Not only did she win at Forbes Show, Sally (left) was the Zone Six winner and took out second runner-up at the state final in Sydney earlier this year.

"I saw it as a platform that I could use to talk about mental health and what I'm passionate about."

Not only did she win at Forbes Show, she was the Zone Six winner and took out second runner-up at the state final in Sydney earlier this year.

But she broke all the rules. The short-haired petite 20-year-old did it without wearing any makeup during the Sydney judging.

Sally came within just three days of death but it was an experience that shaped her far beyond her physical health.

A lack of food almost killed her, but an abundance of it is also helping her save the lives of others.

"...but if they can't access services in the community, it's not going to change."

Listen to Sally's full story on the Hear Them Raw podcast. Search for it in any major podcast apps.