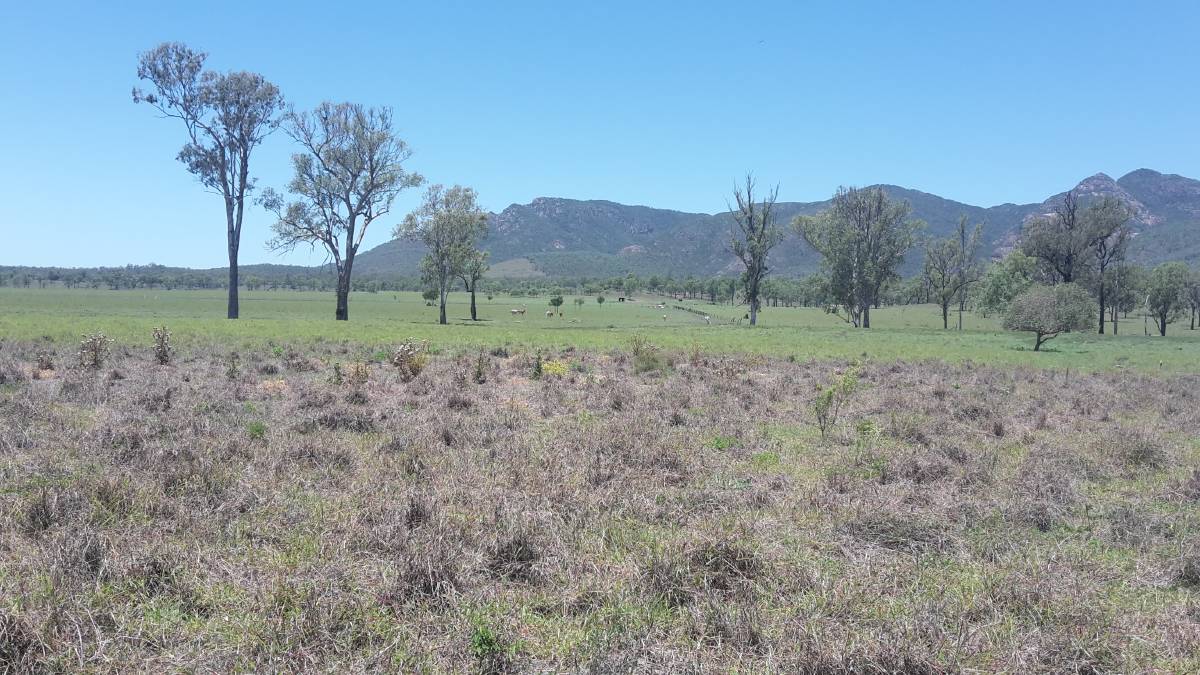 An area of pasture dieback in Queensland where the mysterious problem has impacted more than 200,000 hectares.

Do you know about pasture dieback?

Desperate drought stricken farmers could be unknowingly helping to spread a catastrophic pasture problem in buying hay from outside of the state.

Earlier this year DPI estimated more than 200,000 hectares had been impacted by pasture dieback, which causes sown and native summer growing grasses to become yellow, red and purple on its leaf, have stunted roots and eventually die. NSW Department of Primary Industries research scientist Dr Suzanne Boschma speaks to the crowd at a recent roadshow in Tamworth.

Pasture dieback is believed to be a complex interaction of multiple factors including the environment, but recent research has also pointed to the role of mealybug.

While much of the publicity around the mysterious condition has been in Queensland, the first suspected case of dieback in northern NSW was reported in March. "We potentially already have it in NSW and expect the drought is masking some of the symptoms, as well as a lot of our pastures are very well utilised at this point," she said.

"We are just trying to raise awareness so that people are looking for it and know what to do about it if they do suspect it.

"It is having quite a devastating affect to red meat production in Queensland and since 2016 it has spread from central Queensland up to far north Queensland down to the NSW border."

Several cases in Queensland were reported where producers found dieback around areas where purchased hay was stored. 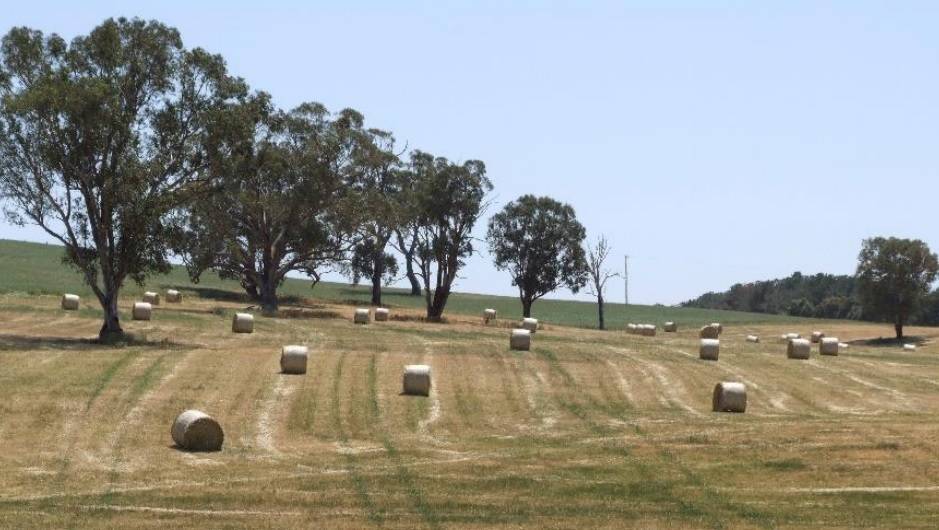 While the NSW government is not restricting movement of fodder from Queensland to NSW, Ms Baker said it was important to obtain farm biosecurity practices.

Non-pasture grass hay such as lucerne was believed to have less risk of carrying pasture dieback. 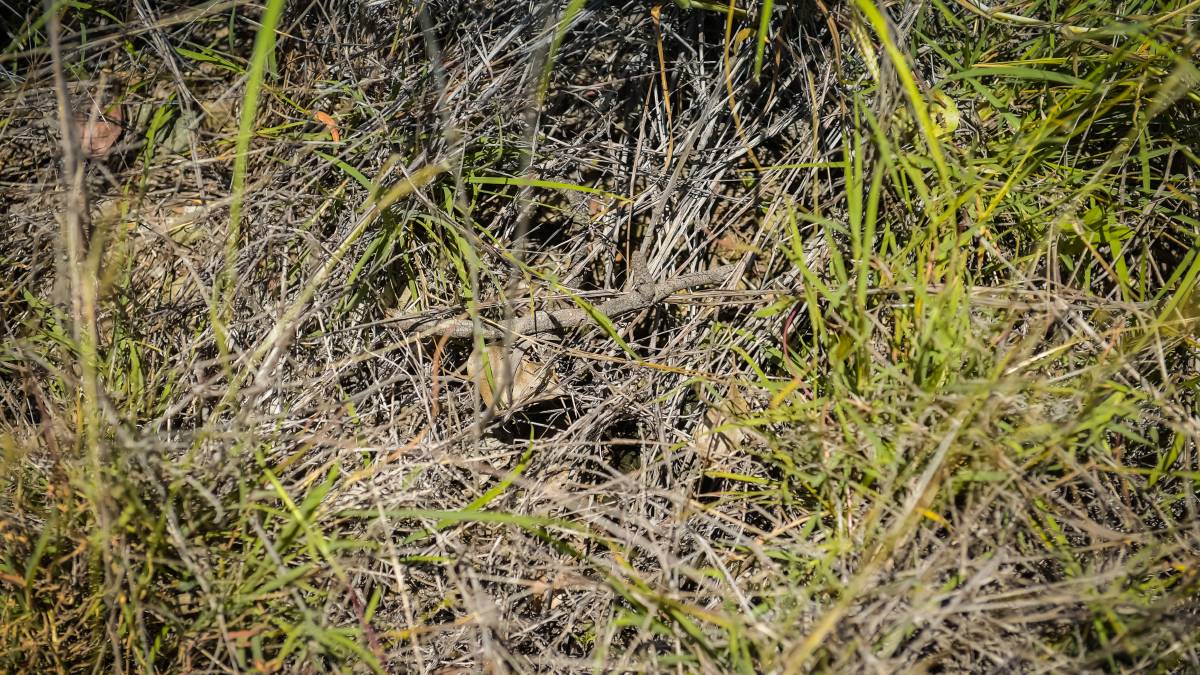 "If you do get hay, monitor your storage area and keep an eye out for dieback and weeds as well."

She also recommended treating annual forage grass crops including millet and forage sorghum with a residual insecticide for further protection from dieback.

Any suspected pasture dieback should be reported to the Exotic Plant Pest hotline on 1800 084 881.