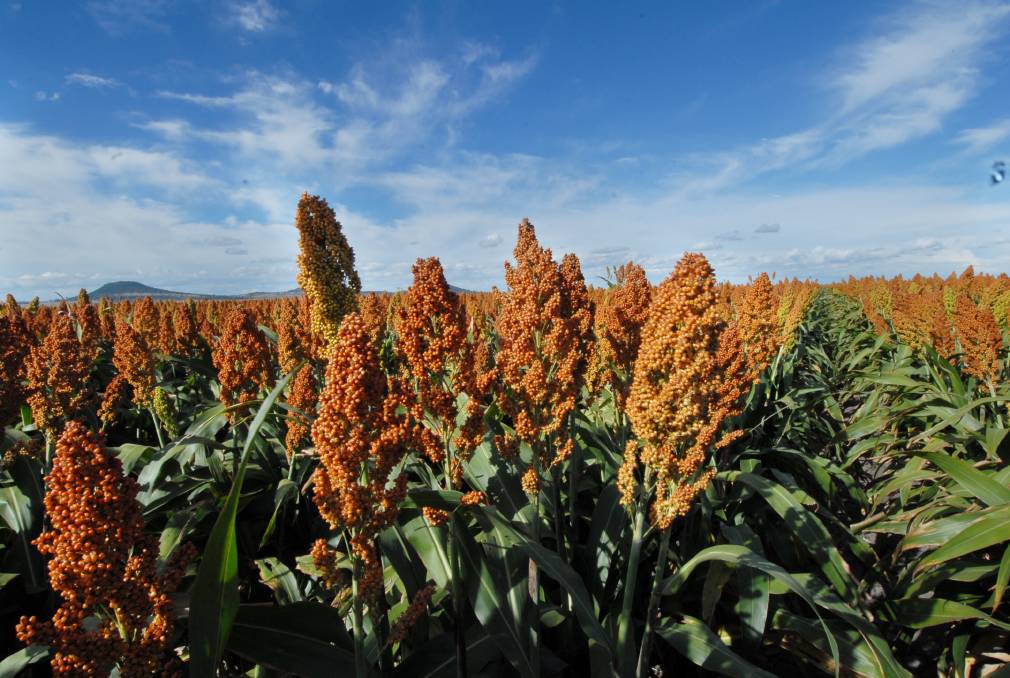 Local wheat markets have been flat to firm as September rolls on with little meaningful rainfall to speak of.

A WEAK Aussie dollar has been buffering a weakening global wheat market in the past couple of weeks.

This weakness comes despite the Government announcing that the economy is a fraction away from displaying its first surplus in a decade.

With interest rates set to move to below one per cent, their lowest in history, uncertainty about the global economy and ongoing geopolitical concerns, one would expect the Aussie dollar to remain under pressure despite the budget surplus.

The Reserve Bank of Australia has been warning of low or slow global growth for some time and looks set to lower the cash rate at their October meeting.

Local wheat markets have been flat to firm as September rolls on with little meaningful rainfall to speak of.

The markets saviour WA, is deteriorating which has been setting the tone for wheat markets generally.

Some good rainfall across South Australia in the past week was very well received, particularly across the Eyre Peninsula where there were falls of more than 25 millimetres recorded at some locations.

This will certainly keep the crop in that region from declining further with current expectations of a slightly below average crop.

Victoria also received some useful yet brief rainfall last week. Although it did appear, it was quick and patchy, so more is certainly needed.

The areas to the north of the state need it the most, and the danger window for frost is upon us.

Feed grain markets have had a bullish tone with new crop barley into the Darling Downs rising steeply during the past few weeks somewhat in sympathy with wheat, also as the forecast continues to disappoint and the upcoming sorghum plant, or lack thereof, comes into focus for many domestic consumers in that region.

New crop sorghum markets are up roughly $40 a tonne this month and with the magic $400/t now firmly in sight, a value we havent seen since late last year.

There is still time for the sorghum crop, and many would recall in 2007 when it began raining in the north around November and we produced upwards of 3.7 million tonnes.

For those lucky enough to have some crop to harvest, this is not far away and planning is taking place on where grain will be delivered, stored and sold. It would be fair to say the sold position of the grower generally is well behind where it would typically be at this time of year.

Provided prices at harvest are at similar levels to where they are today, the expectation is there will be a fair amount let go.

It goes without saying that one must do their homework on who the buyer of their grain is and what their payment terms are. The appeal of a few extra dollars at transacting can end up costing significantly more than that in the long run.

Online selling platforms with secure payments should also be considered and have demonstrated an ability to extract trades nominally above the market.